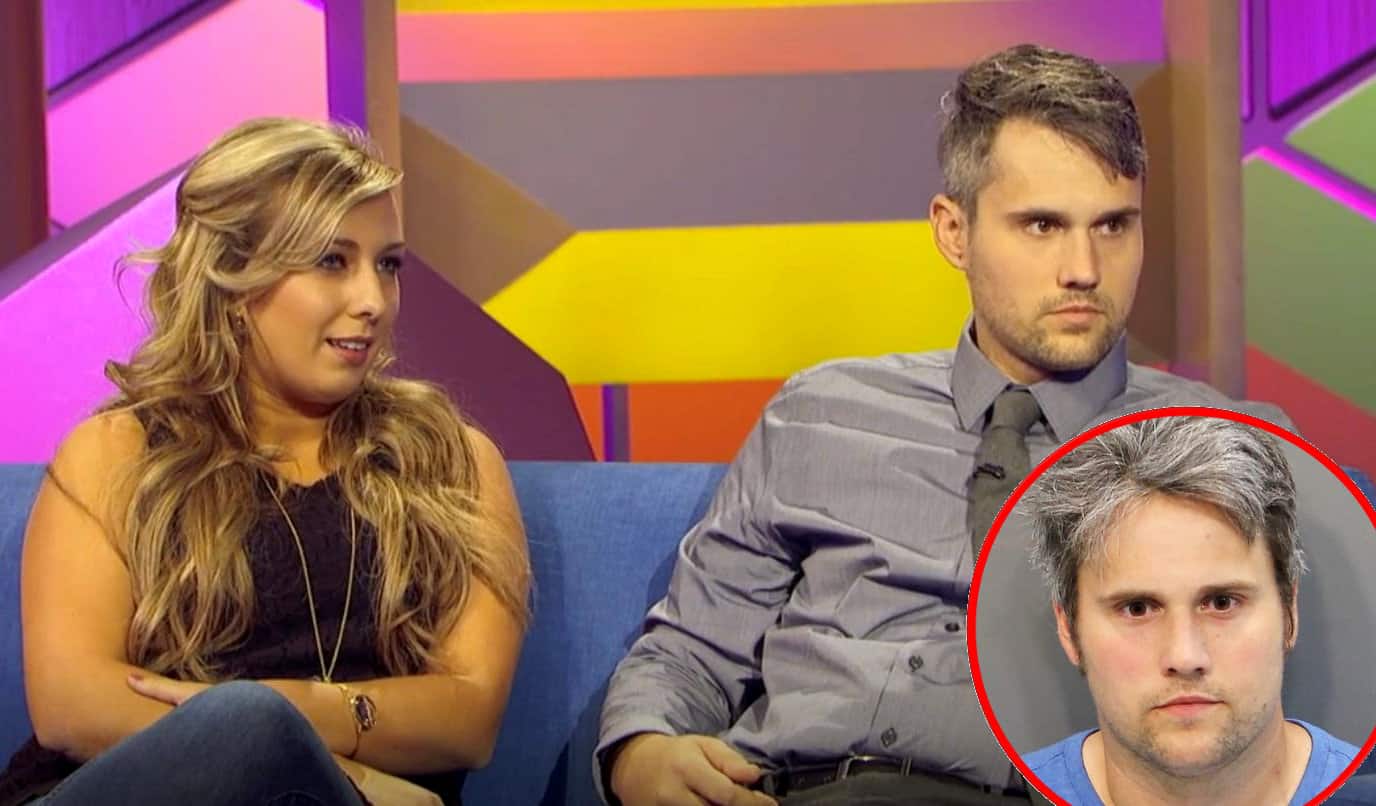 Ryan Edwards was released from jail this morning after a court hearing scheduled for August was suddenly moved up.

After complaining that he and his wife, Mackenzie Standifer, were fired from Teen Mom OG because MTV didn’t want to show his story of recovery, Ryan received his sentence for charges stemming from a heroin possession arrest.

“The first charge of simple possession of heroin — petition to revoke has been dismissed,” a spokesperson for the Hamilton County Jail told Radar Online. ”For the second charge, he was given 11 months and 29 days suspended sentence.”

Ryan is required to complete six months probation and five public work days. He also has a remaining court date set for August 6.

Ryan was taken into custody on July 23 for breaking his probation from a past heroin possession arrest. At the time, Ryan was given no bond and expected to appear in court next month. A warrant was first placed for Ryan’s arrest in late May when he missed a court date scheduled for May 21.

Meanwhile, Mackenzie took to her Instagram page over the weekend to make her first post since Ryan’s arrest.

Under a photo of herself holding her baby bump, she wrote the caption: “She has a kind soul, but a cold ?” Edit: This isn’t a new revelation, I’ve always been the ice queen.”

Ryan’s legal issues stem back to March 2017 when the former reality star was issued a citation for heroin possession after police officers discovered 14 hypodermic needles and a bag filled with drugs. During the incident, Ryan admitted he had “a problem.”

Ryan entered into a treatment program in May 2017 after marrying wife Mackenzie but failed a court-ordered drug test months later.

“[Ryan got] six months probation and five public work days with random drug tests in between,” an insider told Radar at the time.

Two weeks ago, Ryan and Mackenzie confirmed they had been removed from the cast of Teen Mom 2 ahead of season eight.

“They don’t want to show me or Mack in a happy light or that I am active in my recovery. I AM. They want me to look angry, passive aggressive and uncaring regarding things that mean the most to me. I’m done taking their shit and letting the world believe this by standing up for myself. You’re believing a lie. And soon… very very soon, you WILL see the TRUTH behind the LIAR,” Ryan wrote on Instagram at the time.