Home Real Housewives of New York City News RHONY’s Bethenny Frankel Says Many Housewives “Can’t Afford the Lives They’re Living,” Plus She Talks Getting Out of Debt & Is She Joining a New Show?

RHONY’s Bethenny Frankel Says Many Housewives “Can’t Afford the Lives They’re Living,” Plus She Talks Getting Out of Debt & Is She Joining a New Show? 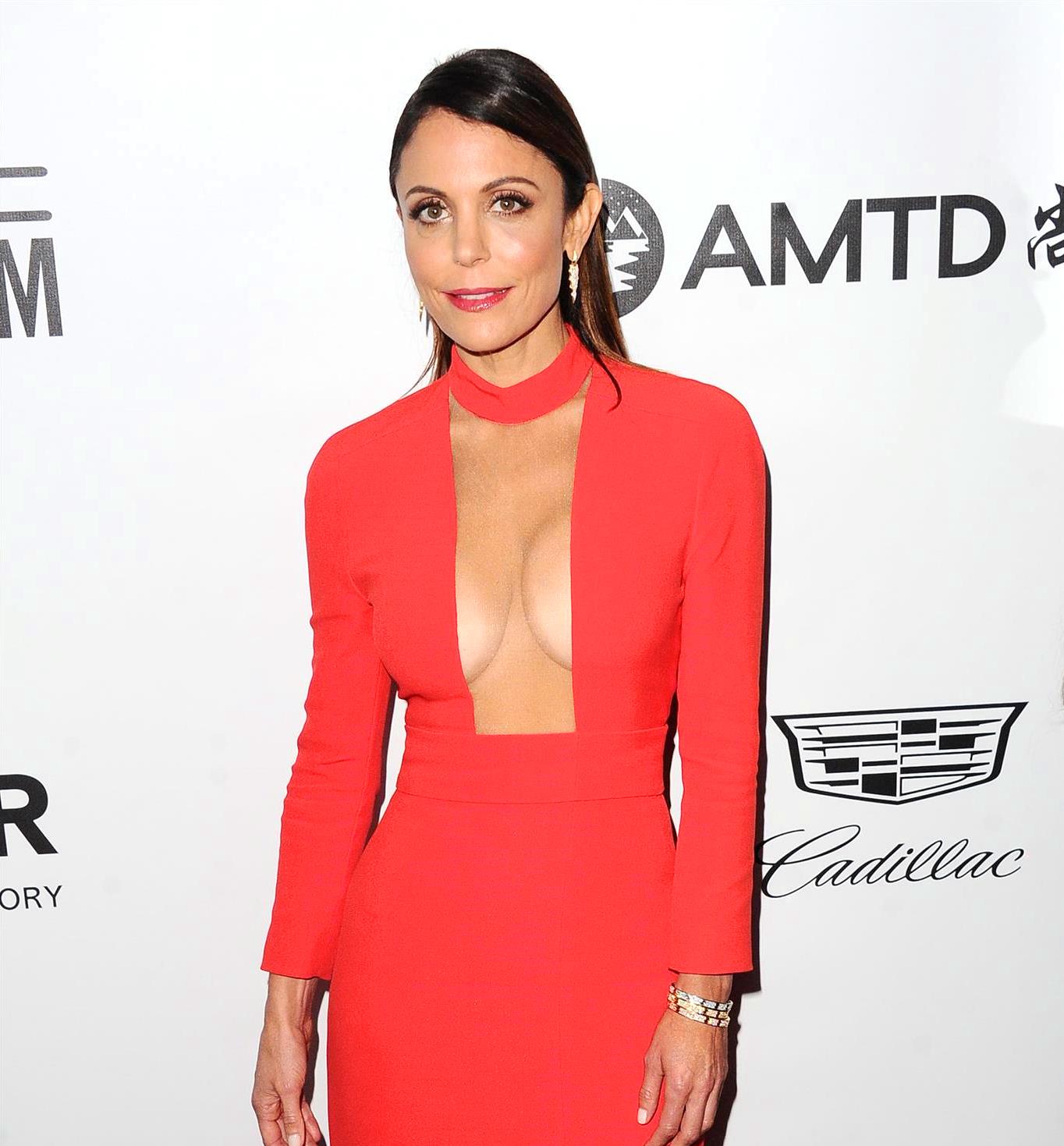 If you’re like me, you’ve probably wondered more than a few times how exactly the stars of the Real Housewives franchises can afford their lavish lifestyles.  Well, according to The Real Housewives of New York City star Bethenny Frankel, most of them can’t!

In a new interview with Money magazine, Bethenny dished on Bravo housewives living beyond their means, plus she opened up about how she got out of debt, and how she manages to stay frugal despite her success. Also below, Bethenny tweets about getting an offer for a new show.

“They can’t afford the lives they’re living,” Bethenny told Money Magazine for their September issue about her Bravo counterparts. “And if the music stops, they’re going to get in some real trouble.”

“You can’t put yourself in a position where, if the s–t hit the fan, you couldn’t pay all of your bills at one time,” she added. “If the world came to an end, I would be able to pay for everything. I might not be left with much, but I can afford what I have.”

And the lifestyles of these Housewives don’t come cheap.  During a March appearance on the Wendy Williams Show,  Erika Jayne, of the Real Housewives of Beverly Hills, revealed she spends $40,000 a month to maintain her ultra fabulous lifestyle! And recently, Luann de Lesseps was sued by her kids and ex-husband over claims she spent money belonging to her kids, via an inheritance, to buy herself a new home.

While Bethenny can likely afford all the clothes, makeup, and homes she wants these days, thanks to the sale of Skinnygirl, which netted over $100 million back in 2011, she however maintains that she remains frugal due to her past struggles during her 20s and 30s in New York City.

“Even if it’s buying a diamond—which I’ve done—I’d like to be able to get a good deal on it,” Bethenny stated. “I don’t like to be robbed.” 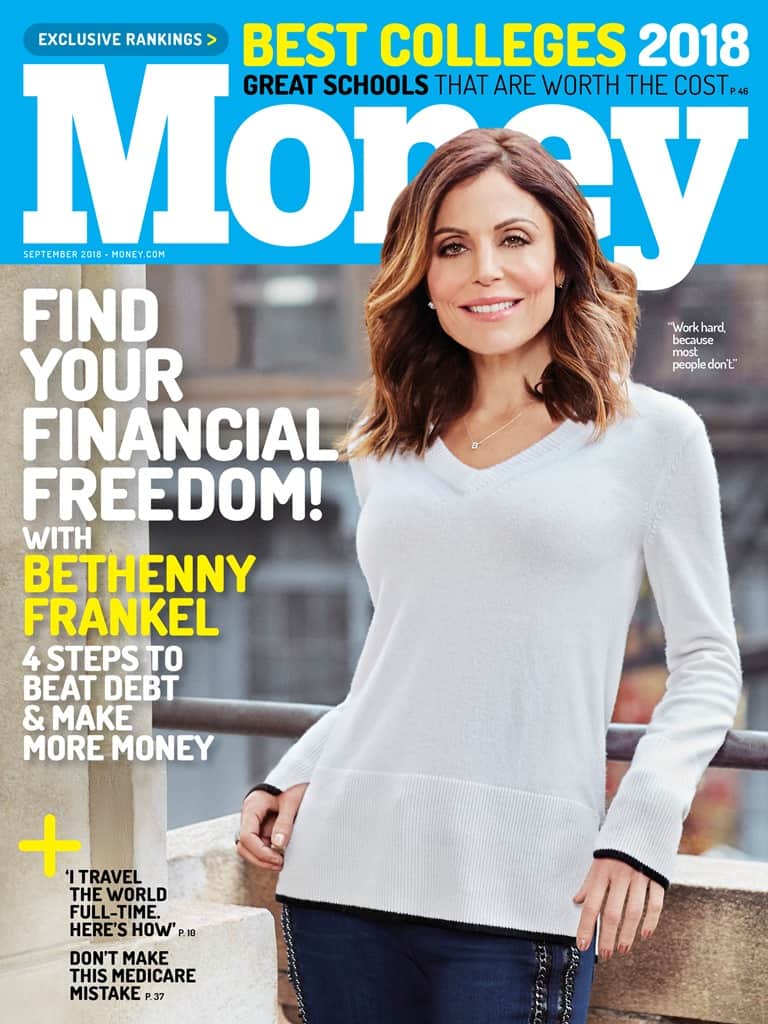 She added that until her late thirties, “everything was just an anxiety and a struggle,” and that the $20,000 in credit card debt she racked up during that time didn’t help.

“It’s like the way people feel when they eat something and they don’t feel good about it,” she shared about being in debt, stating there were awkward dates where she couldn’t afford to pay any share of the bill in addition to occasionally bouncing checks. “I’d be on the phone begging to get the [credit card fees] reduced.”

Thanks to those hard days, Bethenny made sure to take careful measures to protect her businesses when she signed her very first contract to appear on RHONY.

Although she was paid only $7,250 for that first season (a surprisingly tiny sum for putting all your business in the street), she made an agreement with Bravo that would allow her to keep the profits from any outside endeavors that she promoted on the show. It was a wise choice that didn’t occur to some of her less savvy co-stars.

“Everybody else just had to try to play catch-up after they saw what I did,” Bethenny said of that time.

She also hinted that there might be a new deal in the works pertaining to her Skinnygirl empire, that could exceed the previous $100 million deal for her wine line.

In recent years, Skinnygirl’s expansion has included snacks, seltzers, and her recent jeans line. Bethenny however made it clear that “possibly the biggest business deal” for Skinnygirl to date could be in the making. She however refused to reveal any additional details about this possible deal.

The article also featured this photo below of a young Bethenny, pictured with Mario Lopez, on the set of ‘Saved by the Bell’ where she worked as a production assistant. 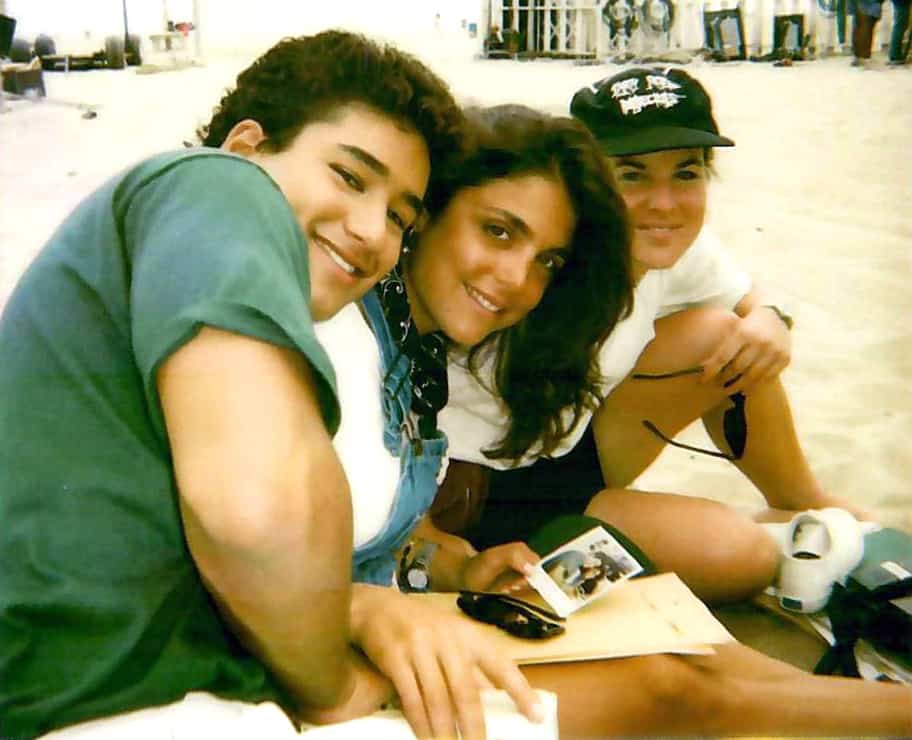 In other Bethenny news, is it possible that she’s considering leaving RHONY, a la Carole Radziwill? Or, is she just weighing all of her options?

On Tuesday, she took to her Twitter to reveal she has gotten an offer to do another show.

She wrote, “I have just been called about doing a show, but I really try to only do what is really important for business so all my time with Bryn is work free.”

I have just been called about doing a show, but I really try to only do what is really important for business so all my time with Bryn is work free. https://t.co/OMdvf5OrlS

Interesting tweet as earlier this year, there were several reports stating she was considering quitting RHONY due to her feud with Carole.

In the meantime, you can continue to keep up with Bethenny on tonight’s all new RHONY episode at 9/8c.