Home Real Housewives of Orange County News Kelly Dodd Dishes On RHOC Reunion! Reveals Which Castmate Had a ‘Lot of Rage’ Plus Does She Want Gina and Emily to Return Next Season?

Kelly Dodd Dishes On RHOC Reunion! Reveals Which Castmate Had a ‘Lot of Rage’ Plus Does She Want Gina and Emily to Return Next Season? 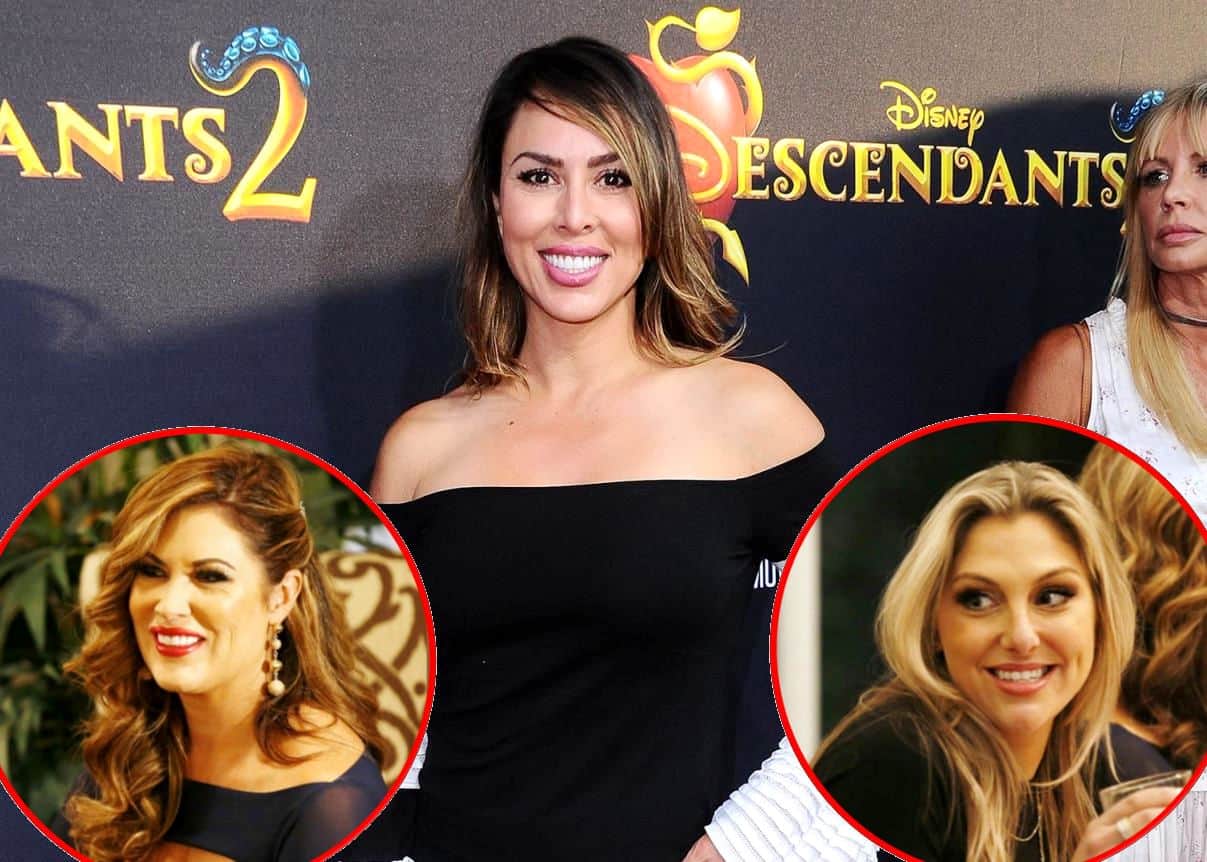 Kelly Dodd opened up about the recent reunion taping for The Real Housewives of Orange County, her feuds with a couple of husbands of the series, and shared which of her castmates displayed a lot of rage during a new interview. Also, Kelly revealed if she wants the newbies of the show to return next season and dished on the upcoming ninth season of The Real Housewives of Beverly Hills.

Less than a week after reuniting with her co-stars to film the season 13 reunion, Kelly revealed what fans can expect to see when the special episodes begins airing later this year, starting with her encounter with new cast member Emily Simpson.

“Emily came after me, ‘You did this, you said this,” and I’m like, you know what? I could’ve said more. I was kinda holding back. I controlled myself a bit. I could’ve said worse,” Kelly revealed to The Decider of her on-screen argument with Emily’s husband, Shane Simpson, at a party thrown by her co-star, Tamra Judge.

As for her and Emily’s reunion spat, it came as no surprise to Kelly. That said, Kelly was a bit surprised at just how angry Emily became while defending her “snarcastic” husband Shane.

“Oh, you should’ve seen her at the reunion. That chick’s got rage,” Kelly said of Emily.

While Kelly and Emily haven’t exactly formed a close friendship with one another, Kelly said she doesn’t regret apologizing to Shane for their dispute. Still, she’s no fan of Shane, even now.

“I do like Emily and I know it was very important for her. I didn’t want it to feel awkward the next time I’m around that dork of a husband, or that little b***h of a husband, rather. It was necessary for me to say sorry, not that I really wanted to, but just for her sake,” Kelly explained.

Speaking of “little b***hes,” Kelly also lashed out at Steve Lodge, the boyfriend of Vicki Gunvalson, during Real Housewives of Orange County and now says he should have never spoke on Vicki’s behalf.

“I called [Steve] a little bitch too because men should not be going and talking on behalf of their girlfriends. He’s not married to her. Stay in your lane,” she said. “He didn’t really say anything bad to me, it was just that he went to the press is really what bothered me.”

The reunion filming was “more emotional than previous years. You have to defend yourself, and defend yourself over lies. People just saying things. It just is draining,” Kelly continued. “You can’t wait for that day to get over with.”

Despite a number of disagreements during production on the reunion special, Kelly said she and Vicki were able to make amends with one another at a cast dinner after filming, where they “really got into it and said our sorry’s and tried to make a resolution.”

Kelly also teased the new season of The Real Housewives of Beverly Hills. According to Kelly, she’s “in the know” about the RHOBH’s upcoming ninth season and says fans can expect to see a “good” series of episodes when the show returns.

“It’s gonna be a good season for Beverly Hills. I’m in the know,” she said.

In closing, Kelly stated she believed Emily and Gina Kirschenheiter would both return to The Real Housewives of Orange County for season 14 if given the chance.

“I think they want to do another one. I think they should give everybody a second chance. Everyone thought they knew who I was my first season, but you don’t. Everyone deserves a second.”