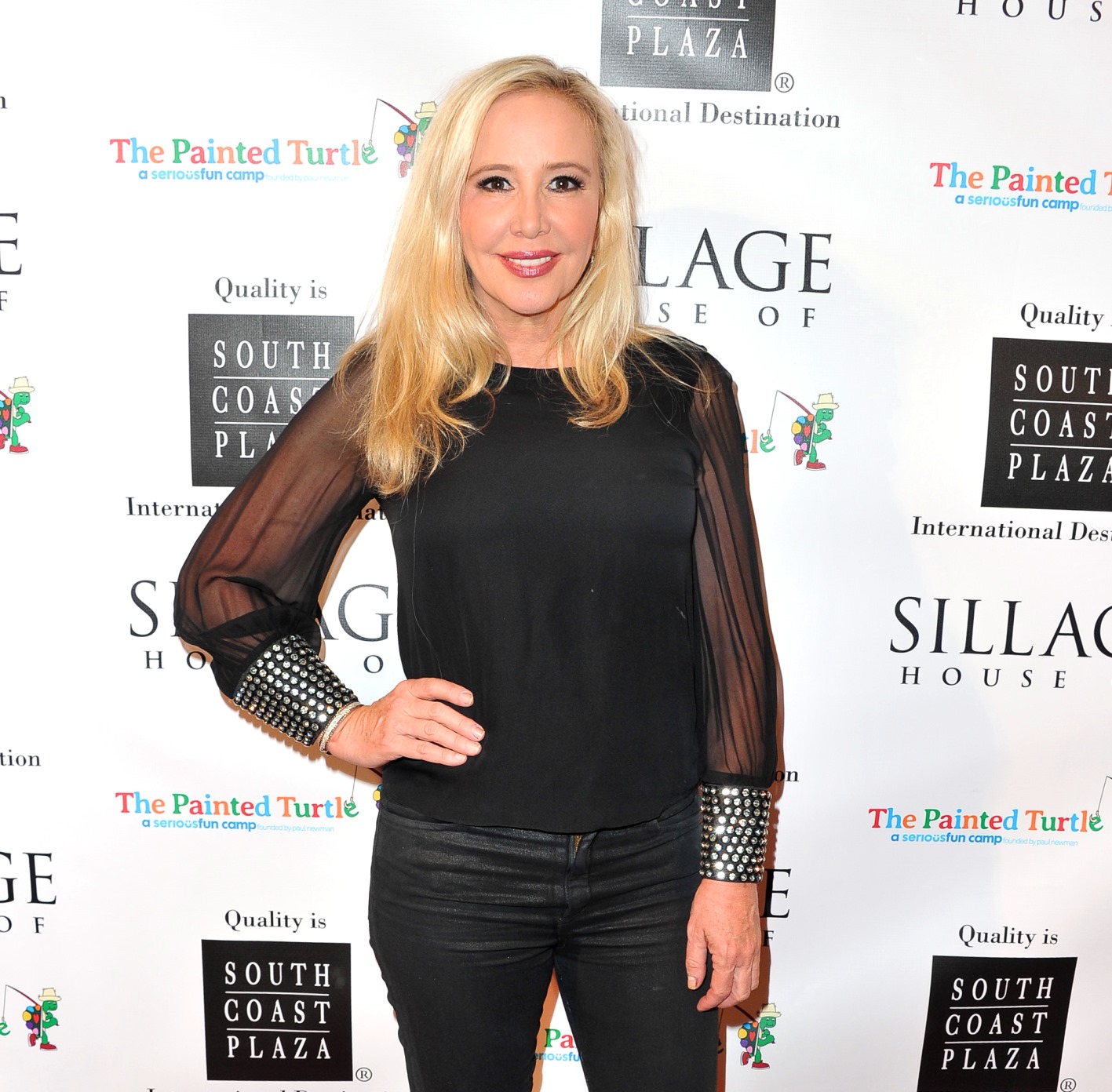 Shannon Beador is making one heck of a living showcasing her private life on The Real Housewives of Orange County.

As her divorce battle with her estranged husband, David Beador, rages on, the mother of three has shared her yearly salary in court documents filed amid David’s request to have his spousal and child support payments lowered.

In the documents, which were shared by Radar Online on February 7, it was revealed that Shannon made about $423,000 in 2017 but is expected to pay nearly half of those earnings in taxes.

According to the report, Shannon filed her documents on February 6, just one day before she and David were expected to face-off in court over his request for a reduction on his $30,000 monthly payments. However, because the judge on their case opted to defer the hearing, Shannon and David’s current financial arrangement will remain in place until their April trial.

Since their late 2017 split, Shannon and David have been sharing joint custody of their three kids, 17-year-old Sophie and 14-year-old twins Stella and Adeline.

According to court docs, Shannon claimed she was making $37,767 monthly as a “reality television personality” and said she had monthly expenses totaling $30,235. She also said she was spending an additional $10,000 on “filming preparation.” Meanwhile, ex David claimed Shannon was making closer to $900,000 each year and believes he shouldn’t be paying her such a large amount each month.

In an affidavit, Shannon said that after attorney costs, credit card payments, and tax payments, she was left with just $45,352 in her checking account. As for what was included in those attorney costs, the reality star said much of her fees were due to a case “brought by the spouse of a former castmate.”

In 2018, Shannon and her RHOC co-star, Tamra Judge, were sued by Jim Bellino, the former husband of Alexis Bellino, after they allegedly defamed him and his businesses during an appearance on Heather McDonald‘s radio show, Juicy Scoop.

Although a judge has since decided to dismiss Shannon from the case, Jim appealed the decision. Shannon recently asked the judge to order Jim to pay her legal fees in that case – a total of $220,000.

The Real Housewives of Orange County season 14 is currently in production and expected to air on Bravo TV sometime later this year.