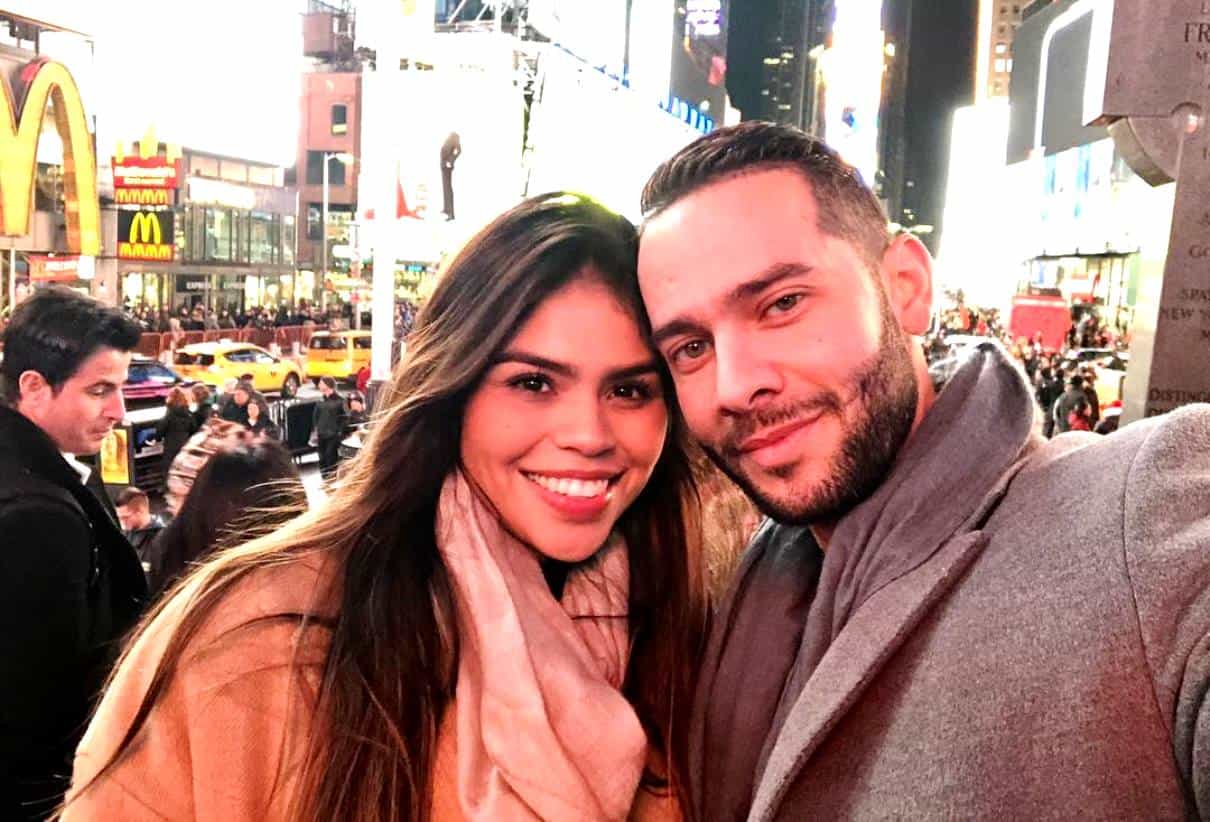 Less than one year after marrying Fernanda Flores, the 90 Day Fiancé cast member took to his Instagram page, where he bragged about his decision to have her affidavit of support and shared photos from his very first home renovation project.

“That feeling you get when cancel the I-184 (affidavit of support) #Ticketcanceled & you finish your first complete design renovation! What do you think!?” he wrote in the caption of his post.

In the comments section of his post, Jonathan told a curious fan that more details about his split from Fernanada would be revealed “soon” and explained why he waited so long to cancel her green card.

“[I] couldn’t do anything until now. The laws are different in every state. It’s not because I wasn’t trying,” he shared.

Jonathan also revealed he is “ready” to get back into the world of dating.

“Do you think you are ready to date again soon or are you just doing you for a while?” a fan asked.

“I’m ready to do both. Stay tuned,” he replied.

Jonathan first confirmed his marriage to Fernanda had come to an end at the end of last year during a trip to Chicago. At the time, Jonathan shared a family photo on Instagram and revealed Fernanda had left him to pursue a modeling career.

According to Jonathan, Fernanda later apologized for the breakup but he didn’t want to hear it.

It is currently unknown how this will affect Fernanda’s status once her conditional 2-year green card expires as she has yet to receive the permanent green card. This case is similar to the split of  Luis Mendez and Molly Hopkins, but in that case, it appears Luis was able to stay in the country by alleging domestic violence at the hands of Molly and getting married again.

Without any domestic violence allegations, it seems Fernanda will have a harder time avoiding deportation.

Jonathan and Fernanda appeared on the sixth season of 90 Day Fiancé.