RHONY’s Bethenny Frankel Reveals Why She Feels Sorry for Lisa Vanderpump and Nene Leakes, Discusses Their Drama With Their Co-Stars 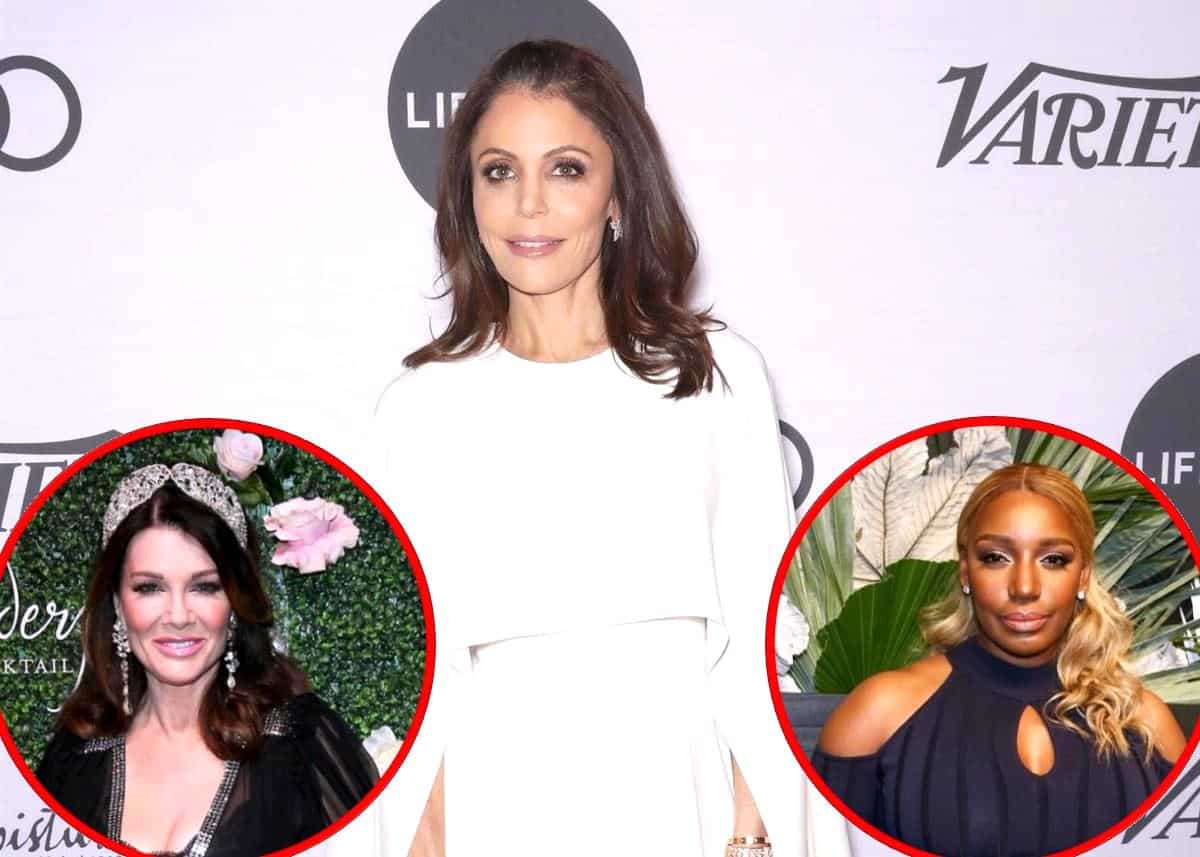 Bethenny Frankel is opening up about the drama Lisa Vanderpump and NeNe Leakes are currently facing with their co-stars.

“I really feel for them,” Bethenny told PEOPLE while attending the grand opening of the new Godiva Café in New York City.

According to Bethenny, she understands why Lisa took a step back from filming with her co-stars after being confronted with allegations of lies by longtime friend Kyle Richards.

“She’s been on since the beginning and she’s a very successful businesswoman. The show’s doing incredibly well and for everyone, sometimes it just gets to be too much,” Bethenny noted. “I get that she needed to take a step back.”

Although Bethenny confirmed she has Kyle’s back, as well as the back of her good friend Lisa Rinna, she also told the publication that she is not against Lisa V.

“Lisa Rinna, she’s so open and speaks her mind, she sometimes takes backlash, but that’s why people want her as a Housewife. You can’t be someone who is afraid to express your feelings. And Kyle went over to Lisa’s house to talk to her friend, which I don’t think Lisa got,” Bethenny explained.

“I back my girls, but I love all those women,” she continued. “And I would love to bring [my 8-year-old daughter] Bryn to Vanderpump’s house sometime. I want to bring Bryn to see the ponies!”

As for NeNe, who had a massive falling out with her co-stars during the Real Housewives of Atlanta season 11 finale, and another at the reunion taping, Bethenny said she appreciated NeNe’s candidness throughout season 11.

“I think it was beautiful that NeNe revealed herself a lot. Going through cancer, as a spouse of someone with cancer, we don’t really know what’s going on in their relationship and people are so quick to judge. I think it was really human and I related to her when she just cracked,” Bethenny admitted. “She’s been on camera so long that she could have hidden that.”

As for the fight NeNe had with a producer in her closet, Bethenny said she understood why NeNe reacted so intensely after having her privacy invaded.

“I’m on her side there,” Bethenny added. “I think she was shut off during the reunion because I think she’s got an emotional wall up. I feel for her.”