Joe Giudice’s Mother is Suffering From Diabetes, Depression, and a Broken Heart as His Deportation Looms, Plus RHONJ Cameras Capture Teresa’s Reaction to Deportation Delay 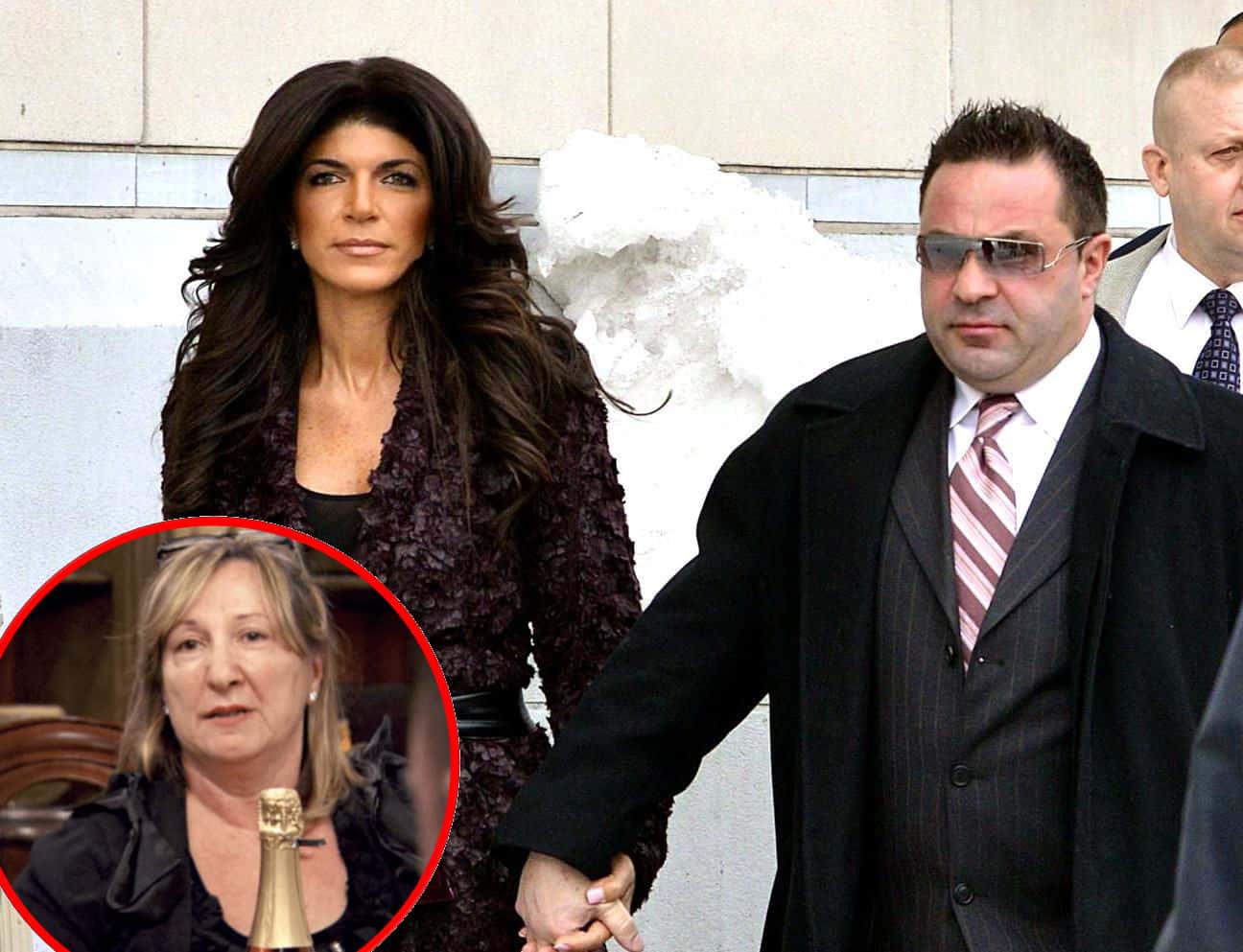 Joe Giudice’s mother, Filomena Giudice, wrote a letter to his judge in hopes of convincing him to allow her son to remain in the United States with his family, including his wife, Teresa Giudice, and their four daughters.

Following a series of letters sent by the Real Housewives of New Jersey star and her kids, Filomena deemed herself “a widow with a broken heart” as she pleaded with a judge to cancel Joe’s looming deportation.

“I am a mother desperately seeking the day my son returns back home to me,” Filomena wrote in her letter, according to a report from Radar Online on April 29. “I lost my husband a few years ago and then my son was also taken from me.”

Filomena’s husband, Frank Giudice, passed away in 2014 following a sudden heart attack and Joe was left “devastated” by the loss.

According to Filomena, she’s a “sick woman with several medical conditions” who suffers from “high cholesterol” and “high blood pressure.” She’s also diabetic and coping with “severe arthritis and depression.”

Filomena also said in her letter that she relies on her son for “mental, physical, financial and business support” and “can’t bear” the thought of Joe being deported back to his native Italy.

“I ask of you to please send him home to us so that we can continue our little bit of life that we have left together,” she pleaded. “We all await his return to lighten up our lives again and build our [family’s] foundation again as these past few years have been a very dark place for us all.”

In another Radar Online report, it has been revealed that Teresa’s reaction to the news of Joe’s deportation delay was captured on camera for the upcoming season of The Real Housewives of New Jersey.

“Teresa was filming and had a Bravo crew on her when she found out about Joe’s deportation delay,” a production insider shared. “It was insanity and she was really happy.”

After Joe’s deportation appeal was denied earlier this month, Joe and his attorneys filed another motion in hopes of avoiding deportation and on April 25, a clerk agreed to delay the deportation.

“Teresa couldn’t believe that Joe was actually finally getting a break in his case. It just worked out that cameras happened to be rolling for everything,” the source added.

The Real Housewives of New Jersey season 10 will air on Bravo TV later this year.