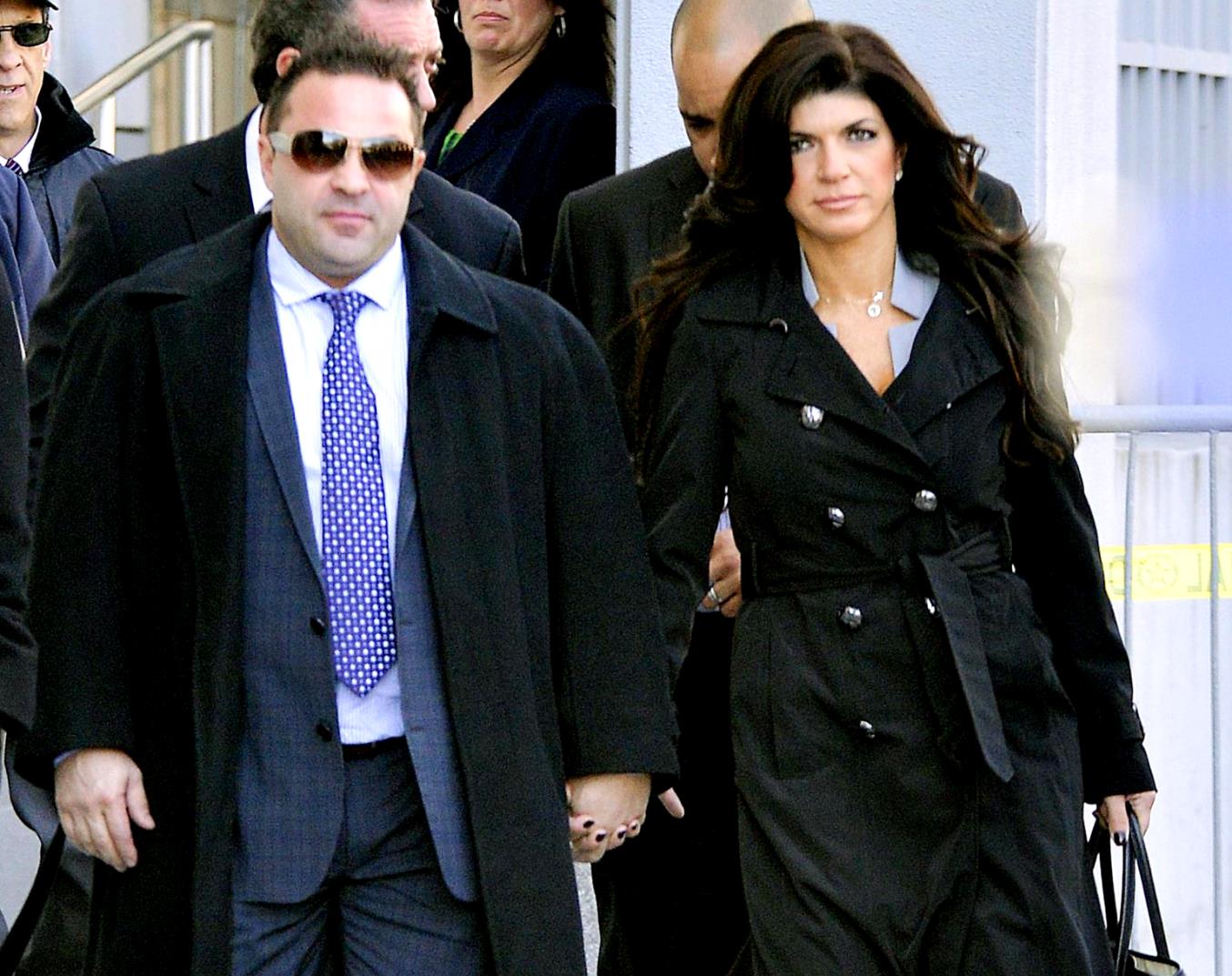 Joe Giudice finally has some good news this morning after a federal judge postponed his deportation. Also below, Teresa Giudice is responding to some backlash after she asked fans to sign a petition for Joe.

According to a new report, the Real Housewives of New Jersey husband scored a small legal victory today in his appeal case regarding his deportation order to leave the United States and move to his native country Italy.

Last week, after Joe’s appeal got denied, his lawyers filed an appeal and The Blast is now reporting a judge granted a stay on April 25, meaning Joe’s removal from the country has been temporarily halted until the court hears his case.

The keyword here however is ‘temporary’ as his battle to stop his deportation all together continues. It is currently unknown if Joe will get to leave his current ICE detention center to go home while waiting for the court to take up his case.

This news comes just days after Joe’s oldest daughter, 18-year-old Gia Giudice, created a petition, in hopes that the president might pardon Joe.

Teresa, who is planning to divorce Joe, took to her Instagram page this week to share the ‘Bring Joe Home’ petition with her fans. She was however met with some backlash from her followers who wondered why she supported President Trump, who has taken a strong stance against immigration.

“Please help our family by signing this petition, the bond & closeness I have with my father I hope & pray my girls have with Joe. Love to you all,” Teresa wrote in the caption of her post on April 24.

“Where was this energy for the Mexican families that Trump (who you supported) separated? Not only your family matters Teresa,” wrote one of her followers.

“I never said that,” responded Teresa. “All families matter.” 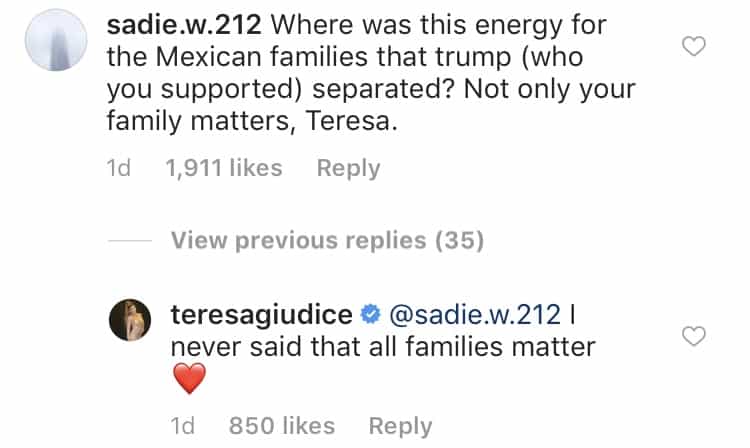 Gia launched her petition on Change.org days ago and so far, it’s received over 52,000 signatures.

Joe served a 41-month term at the FCI Allenwood Low in Allenwood, Pennsylvania and was released from prison in March. However, because a judge ordered his deportation in October of last year, Joe was immediately taken into custody by the U.S. Immigration and Customs Enforcement and transferred to an immigration detention center in western Pennsylvania.