by Lindsay Cronin May 24, 2019 340 comments
ShareTweetWhatsappPinterestRedditTumblrMailFlipboard 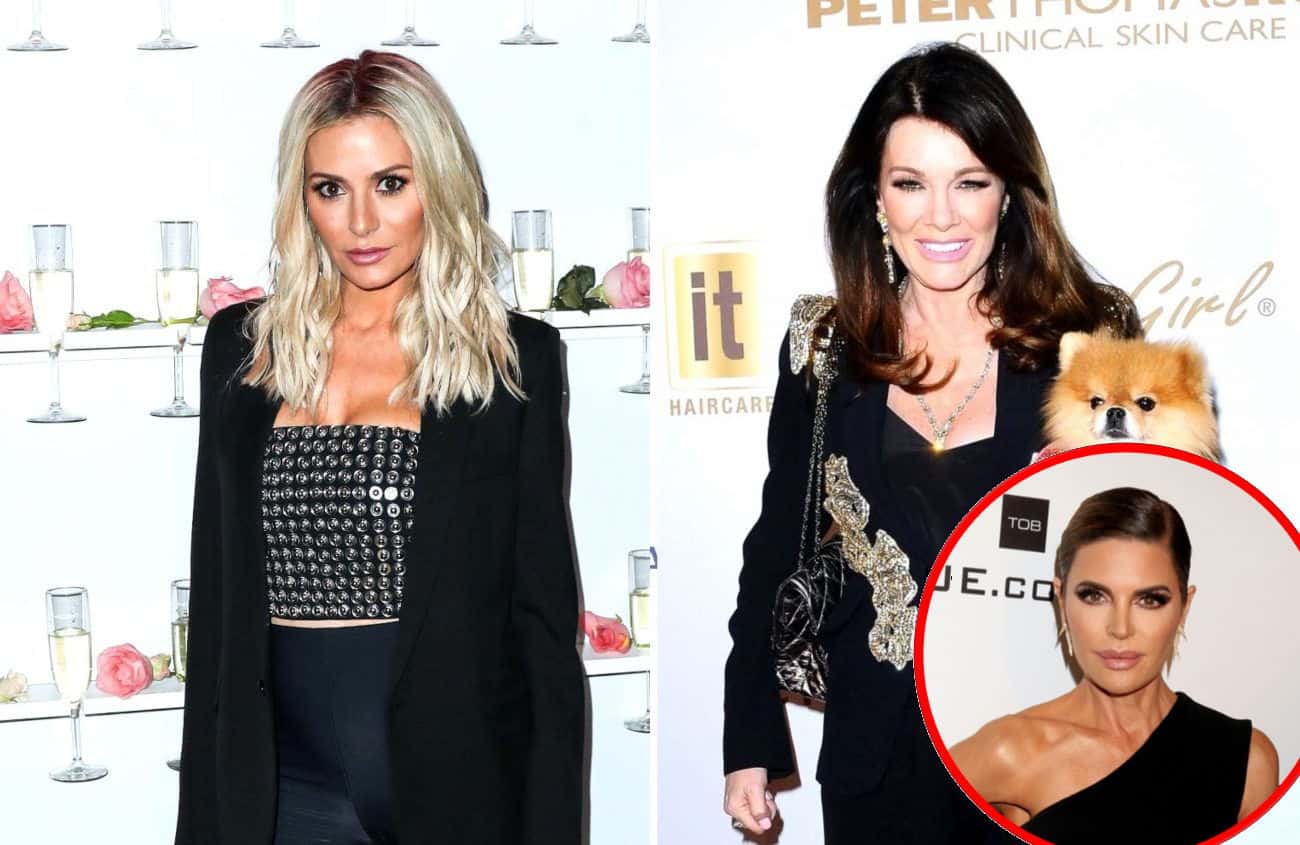 Dorit Kemsley hopes Lisa Vanderpump will show up to the filming of the Real Housewives of Beverly Hills season nine reunion next month, despite her current estrangement from the cast.

While out in Los Angeles on Tuesday, May 21, Dorit said Lisa “should” attend the taping and spoke of the possibility of a reconciliation between them as their co-star, Lisa Rinna, suggested karma was kicking Lisa V.’s butt amid Tuesday night’s transphobia drama.

“I do. I do,” Dorit told TooFab outside of Bootsy Bellows when asked if she believed Lisa would attend the season nine reunion in June. “And I certainly think she should. For sure.”

During a recent episode of the RHOBH, Lisa V. told Dorit that if she truly believed she leaked a negative story to the press about the re-homing of her former dog, Lucy, they “don’t have a friendship.”

Lisa V. also called Dorit a “stupid cow” for believing such a thing.

Still, despite all that has transpired between them, Dorit would love to reconcile their friendship.

“Wouldn’t that be wonderful?” stated Dorit when asked if all parties involved in Puppy Gate could just apologize and move forward. “If life could be so easy. Honestly. I tried, I said let’s just move on, let’s just not even deal with it, let’s just put it behind us. When that many women get together, there’s bound to be some drama, that I do know. But you can get over anything. If everybody wants to, you can get through anything. For sure.”

In other Real Housewives of Beverly Hills news, Lisa R. shared a meme on Instagram on Wednesday in which she seemed to diss Lisa V. by suggesting karma had come to get her. 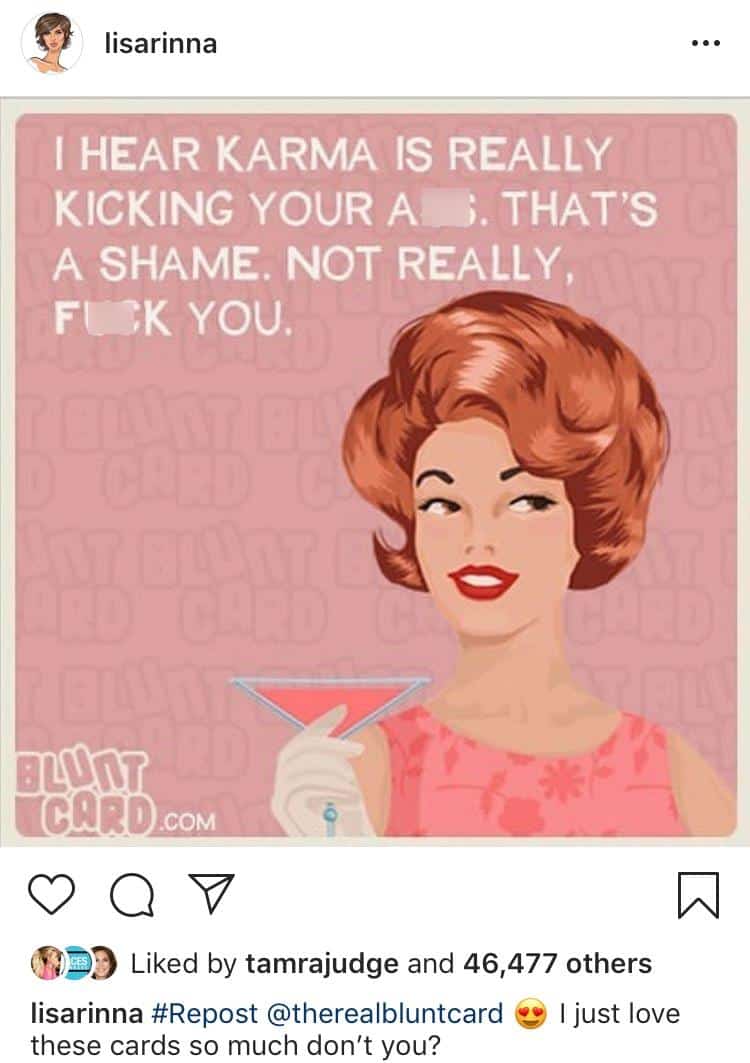 Lisa R.’s post came the day after she accused Lisa V. of being “transphobic” on Twitter after watching her suggest Erika Jayne had been “tucking.” Lisa V. ended up apologizing after she received some backlash.