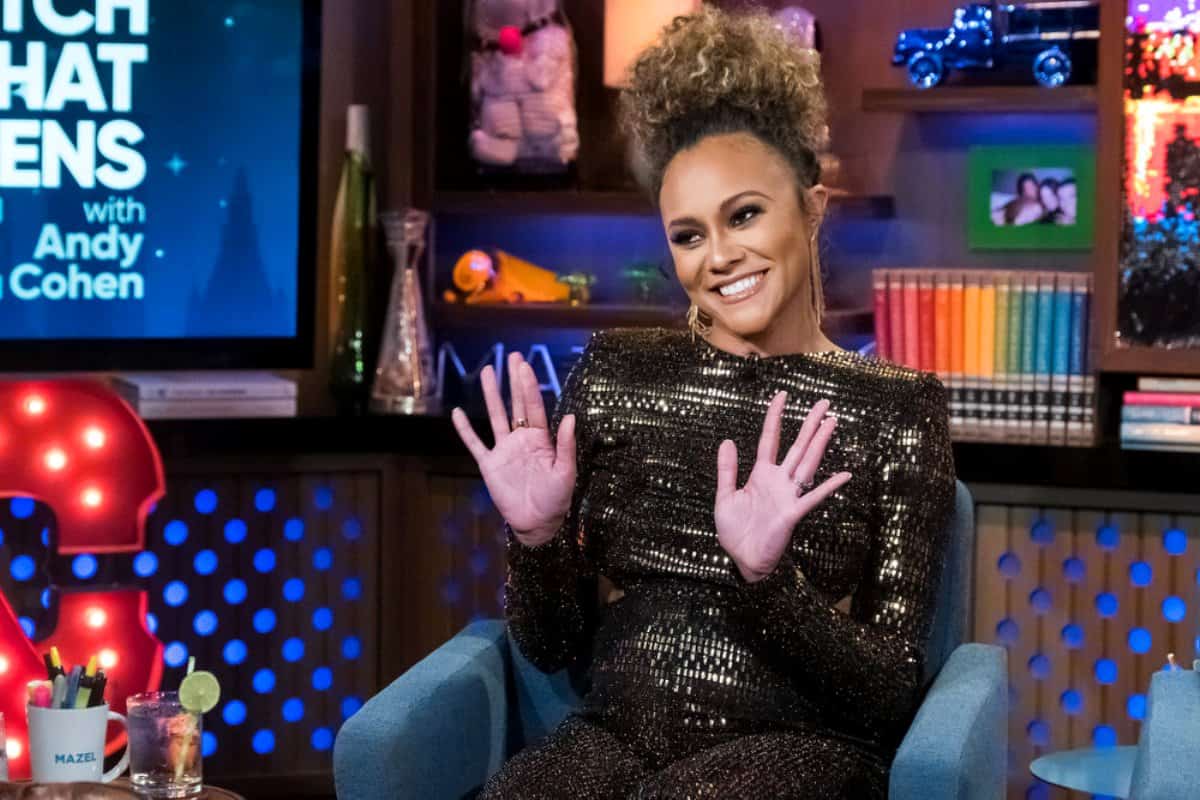 The Real Housewives of Potomac star Ashley Darby celebrated her baby shower this weekend, as she is currently expecting her first child with husband Michael Darby.

The 31-yr-old reality star, who recently announced that she is expecting a baby boy, is due in July.

And despite the ongoing drama with some of her RHOP co-stars, Ashley was joined by most of the ladies to celebrate her baby shower on Saturday, June 8.

Monique Samuels took to her Instagram page to share a series of pics with Ashley with the following caption: “Somebody’s having a baby!!!!! ???????????? I’m so happy for @ashleyboalchdarby! There’s nothing more beautiful than bringing a human life into this world! I pray that she has a safe and easy labor and delivery and many more babies to follow.”

Gizelle Bryant and Robyn Dixon were also in attendance, as they shared pictures from the event. Former RHOP star Charrisse Jackson-Jordan was also present.

Gizelle wrote: “@ashleyboalchdarby #BabyShower was amazing! #BabyDarby will be here any minute ????.”

“Awwwww Baby Darby is about to bust into this world! And if he’s anything like his momma, you know he’s going to have all the energy and personality in the world! Congratulations on your beautiful blessing @ashleyboalchdarby , I cant wait to meet him ????????????,” wrote Robyn.

The attendance of Karen Huger was a bit surprising as she butted heads with Ashley quite a bit last season, even sending her a cease and desist letter, but it appears the ladies are back on a path to being friends again!

“Congratulations @ashleyboalchdarby Baby Darby is on his way!” wrote Karen, alongside a photo of herself at the baby shower.

Missing in action was Candiace Dillard Bassett, but her absence is not much of a surprise as Candiace and Ashley have spent the past week bickering on and off the show.

Last but not least, Ashley’s husband, Michael, was also at the event! Below is a sweet photo of Michael and Ashley. 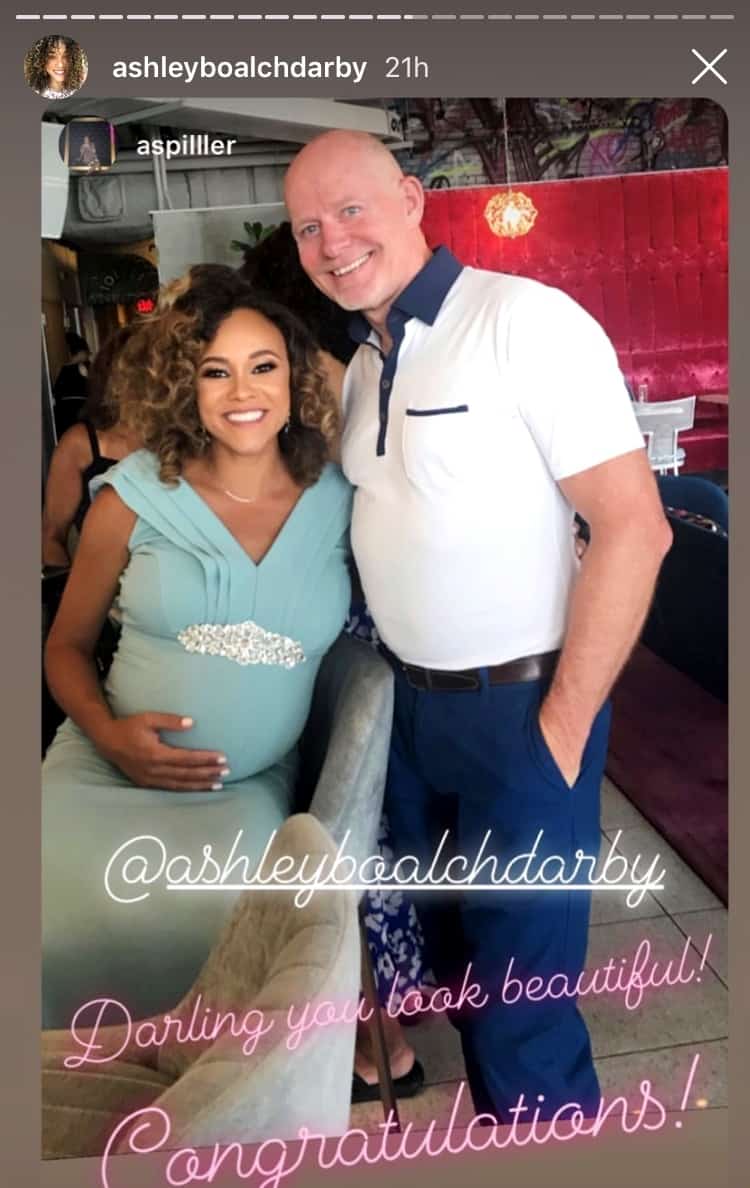 This will be the first child for Ashley and the third for Michael.  A new RHOP episode airs tonight at 8/7c.