Has Ex Teen Mom 2 Star Jenelle Evans Been Blacklisted in Hollywood? Plus Cops Received 25 Calls to Jenelle and David Eason’s Home in Past Year 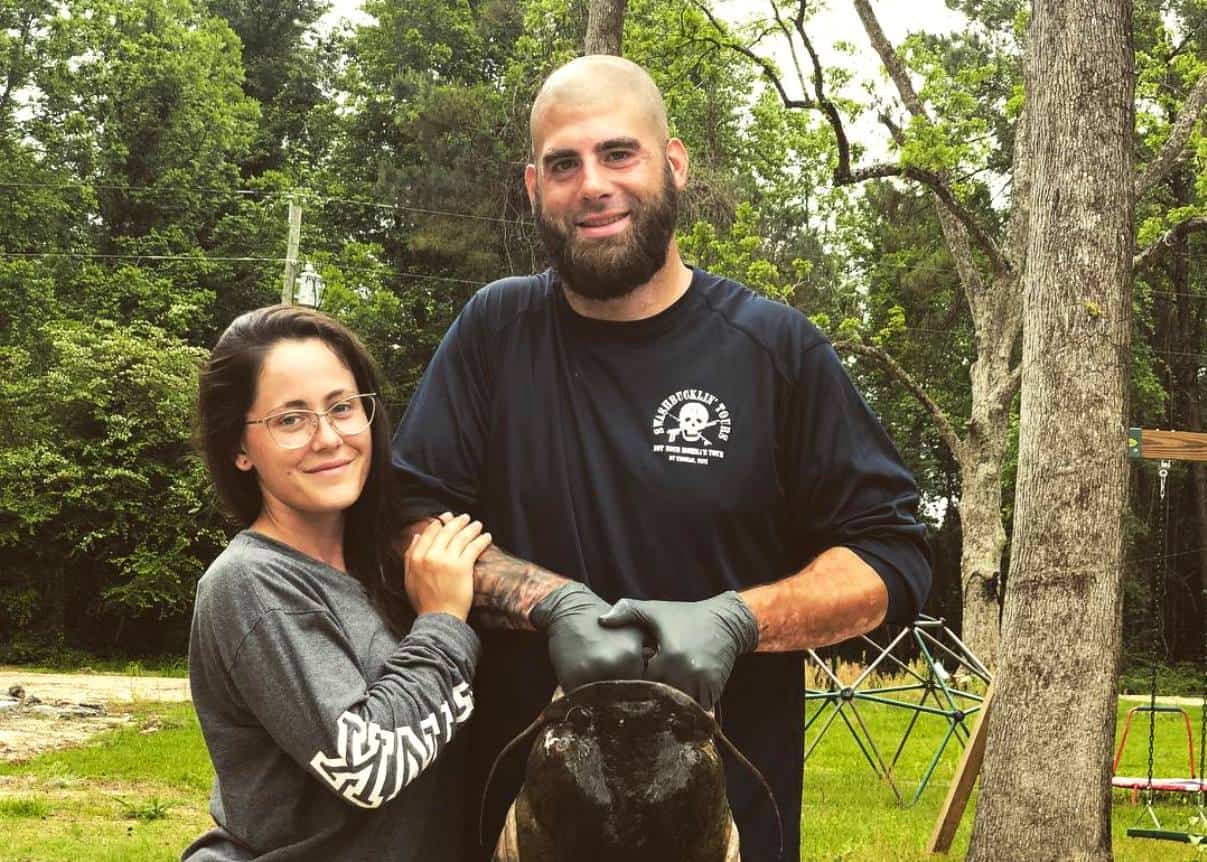 Jenelle Evans and David Eason‘s home, and what has happened behind closed doors, has been a hot topic as of late. This is due to the investigation launched several weeks ago after the tragic killing of their family pet, a French bulldog named Nugget. According to a new report, there may be a good reason why their children are being kept away from the property.

As the former Teen Mom 2 stars attempt to regain custody of four-year-old Kaiser, who Evans shares with Nathan Griffith, and two-year-old Ensley, who they welcomed in January 2017, it has been revealed that 911 was called to their home a whopping 25 times in the past year.

On June 10, TMZ confirmed that Columbus County Emergency Services has received calls, on average, every other week in regard to the happenings of Jenelle and David’s residence. Nearly a third of those calls were considered welfare checks. Meanwhile, six of the calls were made from inside the home.

Most recently, the outlet revealed, Jenelle called the authorities on May 15 after she and David received a package filled with suspicious powder in the mail. Months earlier, they received a call regarding a social media post made by David in which he showed off his arsenal of weapons and tons of ammunition.

Other calls were made in regard to a domestic issue, an alleged assault, an armed person, and a locked vehicle.

As Teen Mom 2 fans well know, Jenelle made the 911-call to report an assault after she was allegedly pinned to the ground by David during a fight and left with what she thought was a broken collarbone. Weeks later, however, Jenelle denied the entire thing.

In other Jenelle Evans news, a recent report shared by The Blast has suggested that the mother of three may have been blacklisted in Hollywood.  As the outlet explained, sources close to development and casting for several networks, as well as many different production companies, have revealed Jenelle “is persona non grata” in the entertainment industry. This is due to the legal risk she comes with.

According to the report, Jenelle, who was fired from Teen Mom 2 last month after David shot their dog, killed her television career after deciding to stay with David even after temporarily losing custody of her kids.

“Nobody has an interest in working with her. There are so many other people worth the time and investment,” a source explained.