Home Teen Mom Jenelle Evans’ Teen Mom 2 Salary Revealed in Court Documents! Find Out How Much She Made Before Her Firing, David’s Salary Also Revealed

Jenelle Evans’ Teen Mom 2 Salary Revealed in Court Documents! Find Out How Much She Made Before Her Firing, David’s Salary Also Revealed 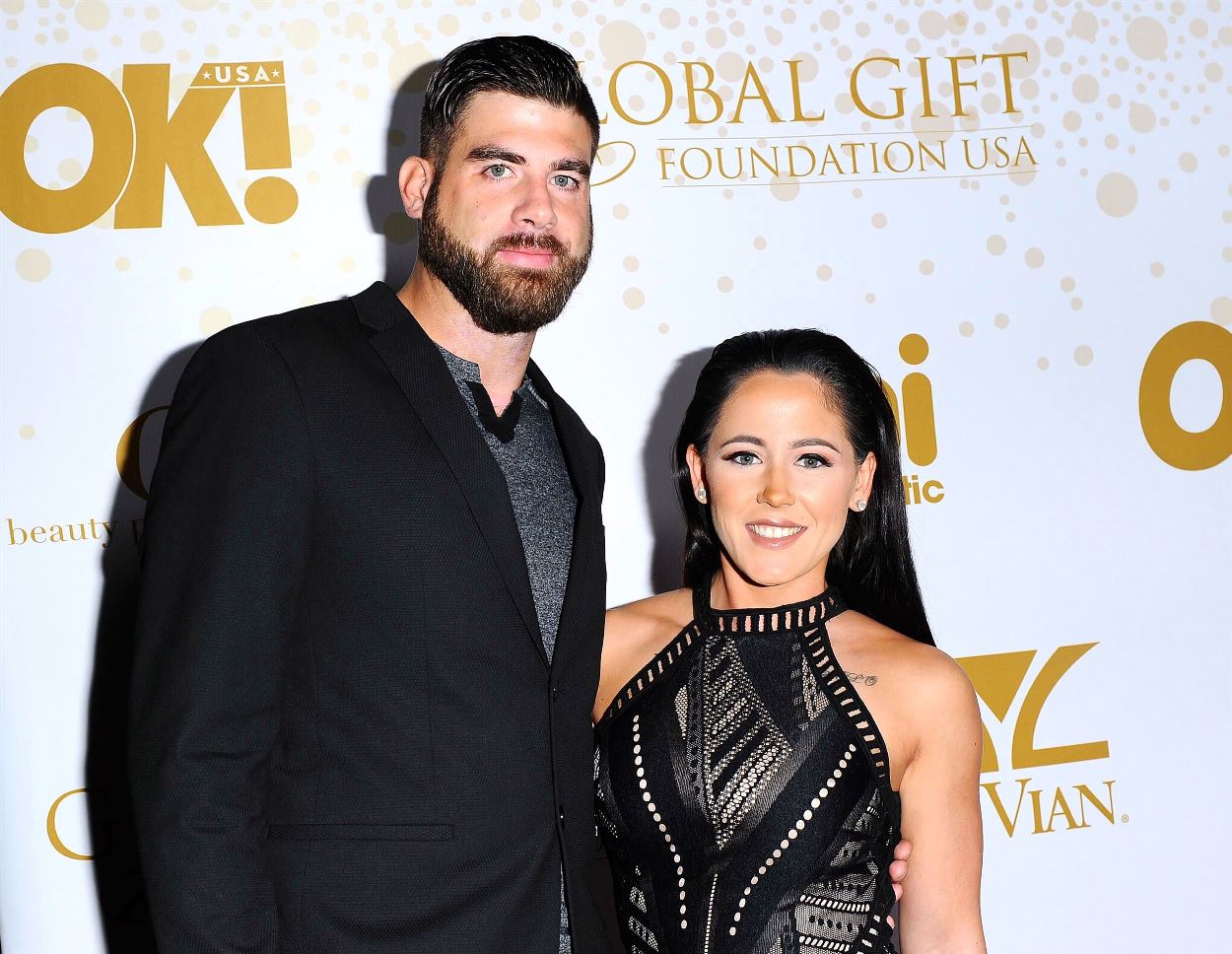 The documents revealed that David Eason was ordered to pay $4,100 in back child support to his son Kaden’s mother, Olivia Leedham. Jenelle ultimately ended up covering the cost in an effort to keep him out of jail. At the same time, her pre-firing paycheck was shared, as was the amount David was making before his own firing.

As Teen Mom 2 fans will recall, David was fired by MTV in February 2018 after he went on a homophobic rant on Twitter while defending his right to bear arms. Then, earlier this month, after David killed their family dog and prompted Child Protective Services (CPS) to remove their children from their home, MTV gave Jenelle the boot as well.

Unfortunately for Jenelle, losing her job will end up costing her a lot of money as she made over $400,000 in 2018 for her role on the MTV show.

Court documents revealed David quit paying child support to Olivia in November of last year. He claimed he couldn’t make payments to her because he didn’t have a job and was responsible for homeschooling his 11-year-old daughter, Maryssa. Unfortunately, the judge on his case, Judge Melinda Crouch, didn’t buy it. She said his excuse for failing to pay child support was not valid. After all, he and Jenelle had other children in their home who attended traditional schools.

“The defendant’s choice in homeschooling a child rather than seeking gainful employment is in bad faith and shows a naïve indifference to his compliance with his court-ordered obligation to pay child support,” read court documents obtained by Radar Online.

David attempted to make excuses for not working, but the judge shot down his claims.

“Defendant testified that he suffers from vitiligo, a skin condition, and that having vitiligo prevents him from working outside or outdoors,” the judge wrote in her court documents. “The court does not find the defendant’s testimony credible that his vitiligo prevents him from any gainful or meaningful employment that would allow him to earn sums of money and has the ability to earn sums of money through employment.”