Teen Mom 2’s Jenelle Evans and David Eason Call 911 on Her Mother Barbara Twice Amid Custody Fight, Find Out Why 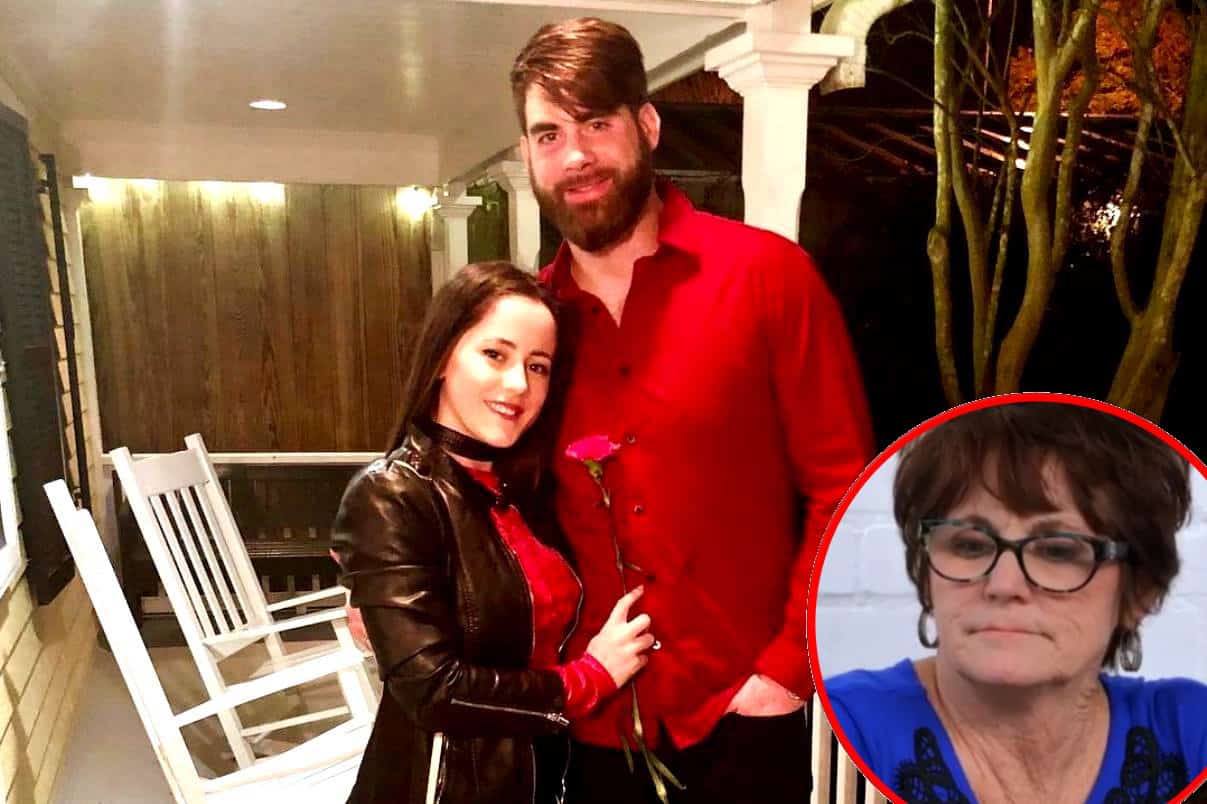 Jenelle Evans and her husband, David Eason, are at war with her mother, Barbara Evans.

After Barbara was granted temporary custody of their daughter, two-year-old Ensley, due to the ongoing investigation into the murder of their family dog, Nugget, the former Teen Mom 2 stars called the cops on her twice.

According to a TMZ report on July 2, Jenelle first called the cops on her mom after hearing screaming in the background when she called Barbara to check on her kids. Barbara then hung up on her. During the call to the police, Jenelle requested they do a welfare check at Barbara’s home.

“I’m just trying to call and check on my kids and I hear a lot of screaming and yelling in the background. I don’t know what’s being said. She’s screaming and yelling and carrying on about the kids, saying that my son is hitting my daughter. And now she refuses to answer the phone,” Jenelle said.

During a separate call, David, who shot Nugget dead in late April, accused Barbara of locking Ensley in her room.

“My mother-in-law has locked my two-year-old child in the bedroom so that she could take a shower. And now she can’t get the door open and my child is freaking out. She’s been screaming on the phone for the past five to ten minutes,” David alleged to the 911 operator.

According to David, it was Jace who told him Ensley had been locked in her room.

As the call continued, David requested the operator file a report with Child Protective Services. He was informed that he would need to do that himself.

While TMZ confirmed Barbara, who has full custody of Jace, was eventually able to get Ensley’s door open herself, it was not confirmed whether or not David filed a report against her with CPS.

Although Jenelle and David have had numerous run-ins with the law over the past several months, Colin has had at least eight encounters with the police since February. TMZ revealed that Colin has called the police on a number of occasions to report possible stalkers and possible break-ins at his home. He’s even suggested that someone was putting chemicals in his water and accused David of being a possible suspect.

Colin appears to be suffering from paranoia, and he was accused of confronting a woman who was taking photos of the woods near his home of photographing his house. At that time, police responded to a call and advised Colin to leave the woman alone. The outlet also noted a disturbance call that was made to police in which a family member was accused of throwing items in the home and issuing threats.