Lisa Vanderpump Reacts to Dorit Kemsley Calling Her a ‘Coward’ for Failing to Attend RHOBH Reunion and Teases New Spinoff, Plus She Addresses Adrienne Maloof Comparisons 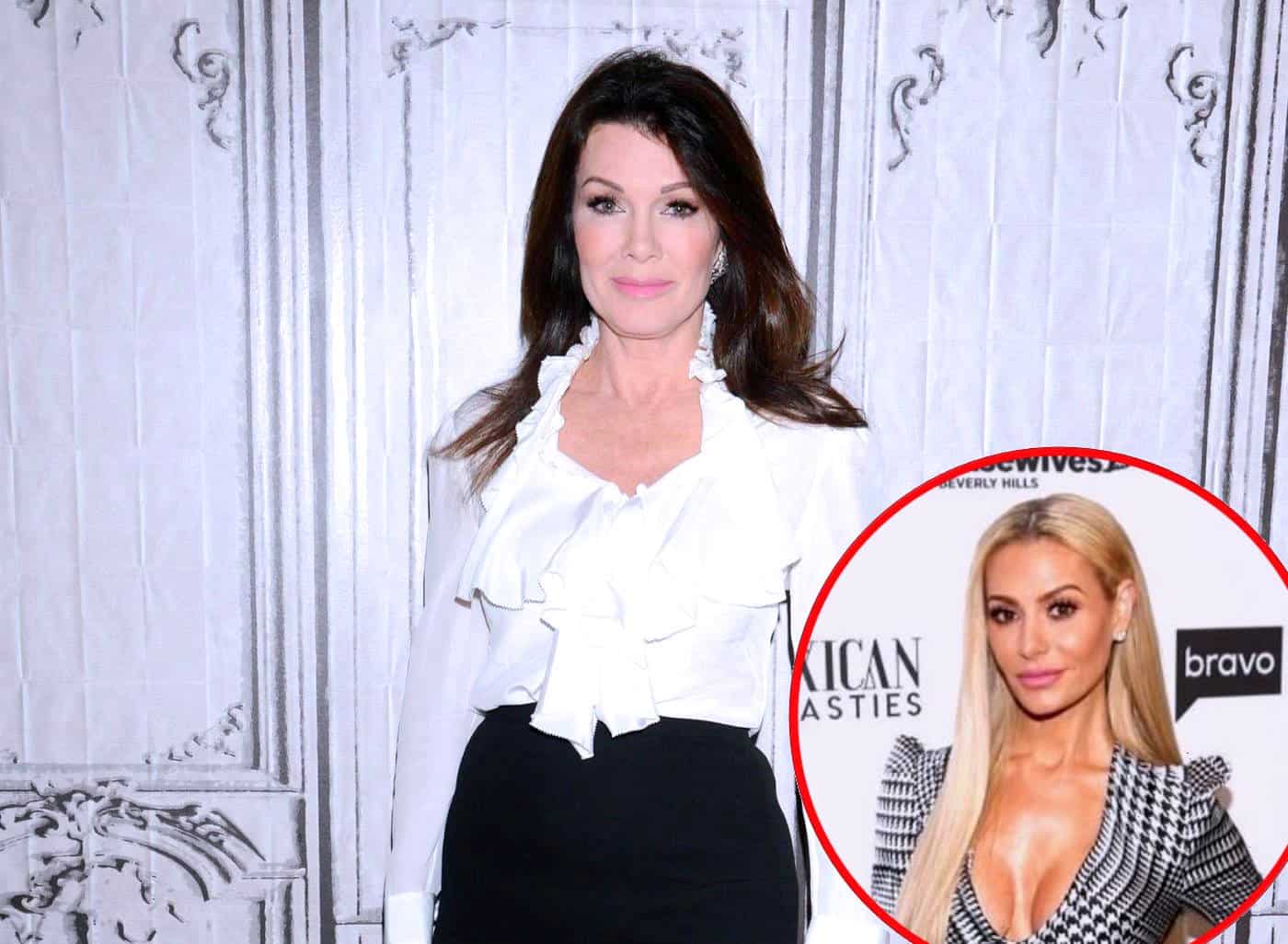 Lisa Vanderpump wasn’t happy to see what Dorit Kemsley said about her during an interview backstage at the Real Housewives of Beverly Hills season nine reunion taping.

Over the weekend, while dishing on a potential new spinoff and addressing recent comparisons to Adrienne Maloof, Lisa reacted to a fan who mentioned Dorit’s interview. During the interview, Dorit lashed out at Lisa for failing to attend the reunion and labeled her a “coward.”

“I saw a video of the crew getting ready for the reunion & asked how felt about you not being there. Most were expected… but what [Dorit Kemsley] said were vile, disgusting & so sad that she could say this [about] a friend that it brought me to tears,” the fan wrote in reaction to the backstage interview.

Also during Dorit’s backstage chat, she said that while she expected Lisa to show up with her head held high, she instead ended her run on the series without grace and without her dignity intact.

Although Lisa will not be appearing on the RHOBH season 10, she began filming Vanderpump Rules season eight in May. She could also soon star in another series based out of her newest restaurant, the Vanderpump Cocktail Garden at Caesar’s Palace in Las Vegas.

Earlier this year, rumors of a possible Vanderpump Rules-style spinoff at the Sin City restaurant first began swirling. On Saturday, Lisa quoted a fan who expressed interest in the idea coming to fruition.

“Finally a [Bravo TV] Tweet worth a [like] and retweet. [Vanderpump Vegas] spin-off soon???” the message read.

In a third tweet, Lisa explained why her decision against attending the season nine reunion was different from Adrienne’s decision to skip the season three reunion after Brandi Glanville revealed one of her family secrets.

“5 against one for 21 episodes…that’s the difference,” Lisa tweeted.

5 against one for 21 episodes…that’s the difference.