REPORT: RHOC’s Gina Kirschenheiter Will Plead Guilty to DUI, Plus She’s Set to Face Husband in Court Over Restraining Order 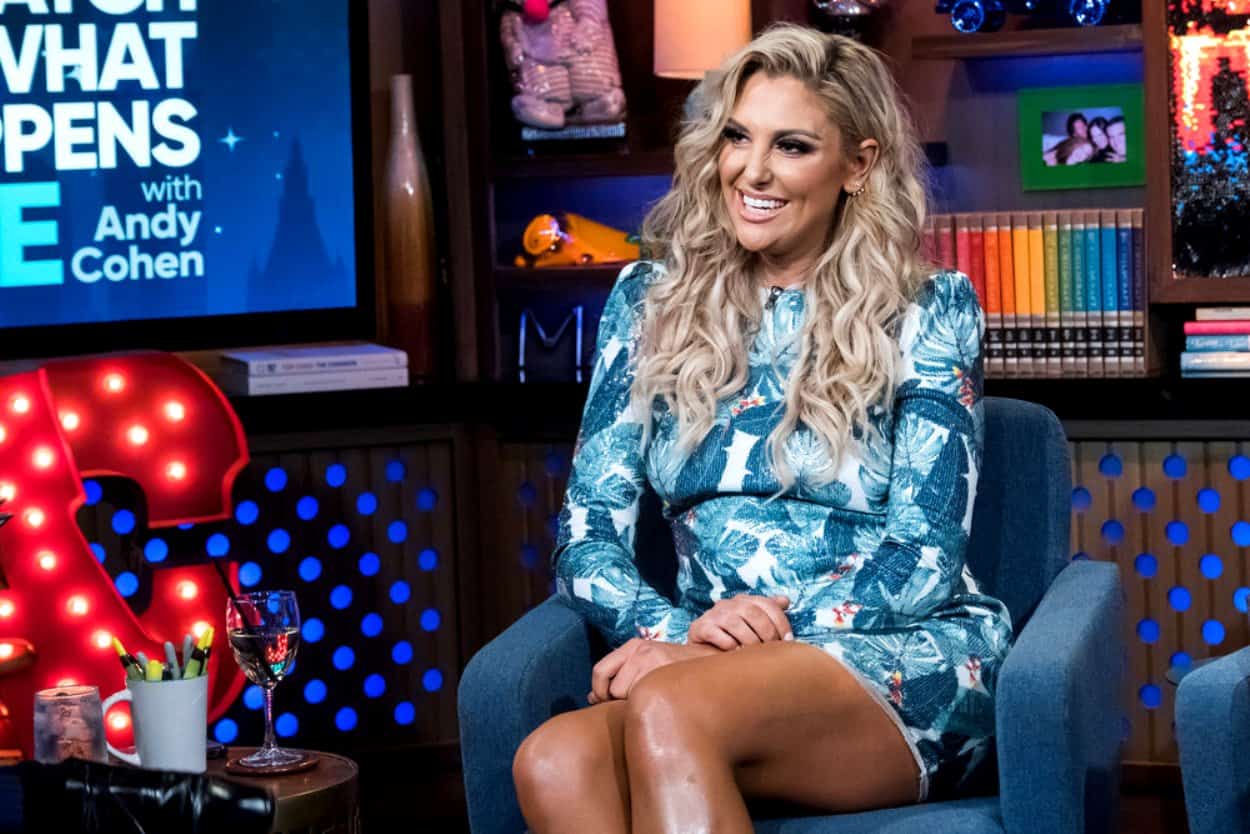 Gina Kirschenheiter is planning to plead guilty to DUI in court on Tuesday.

According to a new report, the 35-year-old Real Housewives of Orange County cast member and mother of three will admit to being guilty of drunk driving after being arrested following a night out with friends in Southern California in late January, just before filming began on the series’ 14th season.

NBC Los Angeles shared the news on Monday, revealing it was Gina’s attorney who confirmed her intention to plead guilty to two misdemeanor DUI counts, including driving under the influence of alcohol and driving with a blood-alcohol level above the legal limit of .08.

In the criminal complaint filed against Gina, it was revealed that her blood-alcohol level was .20.

On Monday, defense attorney Michael Fell said he was “moved at how Ms. Kirschenheiter has addressed this incident from the outset and her desire to continue to educate the public on the dangers of DUI.” He also revealed that on Tuesday, following Gina’s court date, the reality star will be holding a news conference outside the Harbor Justice Center in Newport Beach.

In other Gina Kirschenheiter news, she and her estranged husband, Matt Kirschenheiter, remain at odds after an alleged violent encounter last month at their home in Orange County. Afterward, Matt was arrested on the suspicion of domestic violence.

As NBC reported, Gina and Matt met in New York while attending college and got married in May 2010. Then, in 2018, after moving to Orange County years prior with their three kids, the couple separated.