Home Real Housewives of Beverly Hills News RHOBH Star Lisa Vanderpump Responds to the “Nastiness” on RHOBH Finale, Plus Her Next Steps are Revealed as She Bids Farewell to Show

RHOBH Star Lisa Vanderpump Responds to the “Nastiness” on RHOBH Finale, Plus Her Next Steps are Revealed as She Bids Farewell to Show 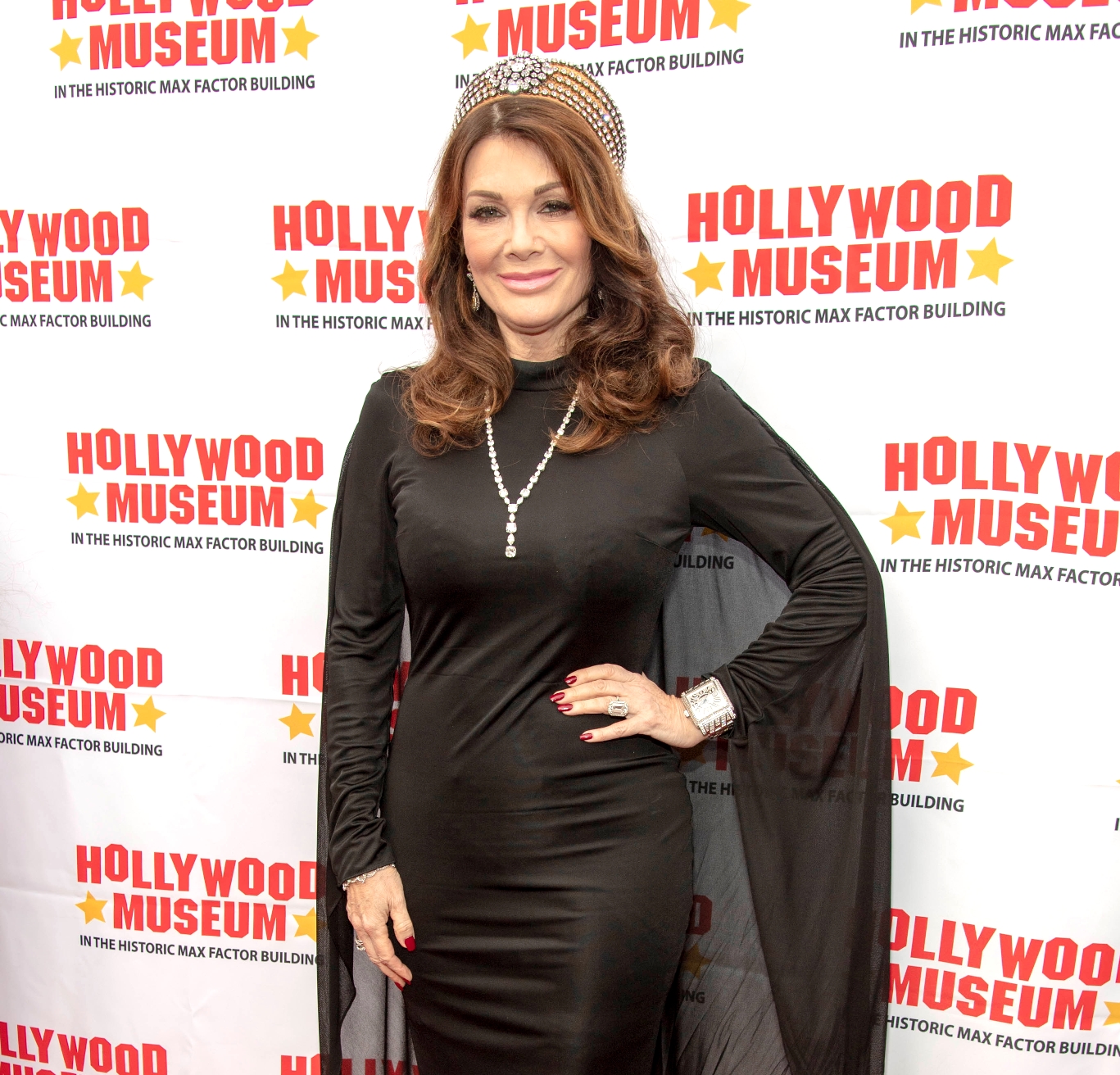 Lisa Vanderpump is responding to the “nastiness” her co-stars spewed about her on the season finale episode of the Real Housewives of Beverly Hills. Also, her next steps are being revealed as she bids farewell to the Bravo show following nine seasons.

In a Twitter post this morning, Lisa addressed her fans regarding last night’s RHOBH finale, after flying out of the U.S. to attend her mother Jean Vanderpump‘s funeral. Jean sadly passed away last month.

“I didn’t watch obviously, but the army at my house looking after my furry people did, and I heard from all of you about the nastiness once again,” wrote Lisa on July 10.

She added, “I am in London for my mother’s funeral, I hope that after this awful year I can start life again. #RHOBH #9yrs. Love Lisa Ken & Giggy.”

I didn’t watch obviously,but the army at my house looking after my furry people did, and I heard from all of you about the nastiness once again.
I am in London for my mother’s funeral, I hope that after this awful year I can start life again.#RHOBH #9yrs
Love Lisa Ken & Giggy pic.twitter.com/qwY8eoe9n8

During the RHOBH episode, Kyle Richards was shown hosting a lunch for all of the women, during which they spoke out about their feud and estrangement from Lisa. Lisa Rinna revealed a recent run-in she had with Lisa that didn’t go too well, and some of the other ladies accused Lisa of being unable to apologize. The ladies also joked about Lisa wearing a crown at the opening of her Las Vegas restaurant, with Dorit Kemsley stating that Lisa liked to be worshiped.

Meanwhile, a new report is also shedding more light on what’s next for Lisa.

According to ET Online, Lisa will be keeping busy by continuing to film for her other Bravo series, Vanderpump Rules. She reportedly resumed filming after attending the wedding of Jax Taylor and Brittany Cartwright on June 29. If you recall, Lisa had taken a break from filming after her mother’s death.

In addition to filming Pump Rules, Lisa is also said to be planning to expand her very successful TomTom restaurant by reportedly doubling its size. She is expected to complete this expansion by fall.

Finally, upon her return to the U.S. after her mother’s funeral, Lisa plans to attend a charity function where she will serve the 12 millionth meal at Project Angel Food. It’s a charity that helps to bring meals to people who are unable to leave their homes due to medical complications and/or disabilities.

In an Instagram post on Tuesday evening, Lisa shared her parting words a month after announcing she would not be returning to the RHOBH next season.

“The Pump has left the building. Thank you to all of you for your support for 9 years,” wrote Lisa, adding the #RHOBH hashtag along with a video of herself at the opening of her restaurant in Las Vegas.