Home Real Housewives of Atlanta News Is the RHOA Cast Facing a ‘Major Divide’ Amid Filming Due to NeNe Leakes? Plus See Photos of Kenya and Porsha With Their Babies on a Playdate

Is the RHOA Cast Facing a ‘Major Divide’ Amid Filming Due to NeNe Leakes? Plus See Photos of Kenya and Porsha With Their Babies on a Playdate 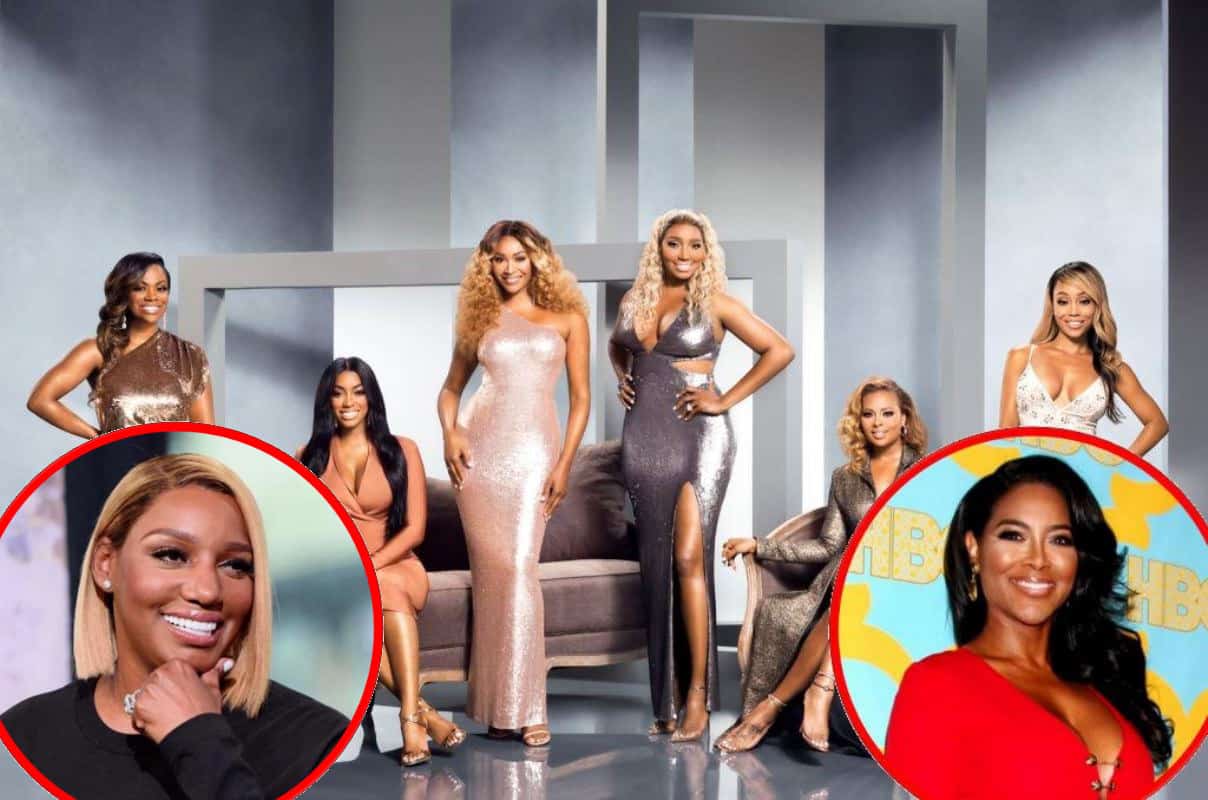 The Real Housewives of Atlanta cast is reportedly divided amid filming on the series’ upcoming 12th season.

As Kenya Moore gets back into the groove of filming the Bravo TV reality series after sitting out the majority of season 11, NeNe Leakes is said to be refusing to film with certain cast members.

“Nene has been really keeping to herself during RHOA filming. So far, it’s kind of reminiscent of an LVP situation with the RHOBH ladies,” a source revealed to Hollywood Life on July 13.

“She really doesn’t want to film with anyone but [Marlo Hampton] or [Kandi Burruss], though she still is showing up and filming when she needs to,” the insider continued. “She’s tolerating it as best as she can. When she does show up, she seems to not want to be there just because she has no real friendship with everyone really except Marlo.”

According to the report, NeNe isn’t planning to spend any more time than she has to with the majority of her co-stars.

“As far as off camera though, Nene isn’t interested nor will she be having a conversation anytime soon with most of the other ladies, including [Cynthia Bailey], Kenya Moore, [Eva Marcille] or [Porsha Williams]. The same can be said for the other way around, too. There seems to be a major divide in the cast,” the insider continued.

Filming on the 12th season of The Real Housewives of Atlanta started last month. When the cast began production, NeNe was noticeably absent as she allegedly held out for a bigger paycheck.

“NeNe just wanted to make sure she was being compensated fairly. She wasn’t going to start filming without a deal she was content with in place,” a source explained.

While NeNe doesn’t seem to be having the best time with her co-stars, Kenya is thrilled to be back in the mix. She recently spent time with her fellow new mom, Porsha.

In an Instagram post shared on Monday, July 15, Kenya and Porsha were seen with their daughters on their laps as they attended a Mommy and Me class.

“They are so adorable!” Kandi wrote in the comments section of Kenya’s post.

The Real Housewives of Atlanta season 12 is expected to air on Bravo TV sometime later this year.