Home Real Housewives of Beverly Hills News REPORT: Katharine McPhee Turns Down Offer to Appear on ‘RHOBH’ After Marrying David Foster, Find Out Why She Does Not Want to Return to Reality TV

REPORT: Katharine McPhee Turns Down Offer to Appear on ‘RHOBH’ After Marrying David Foster, Find Out Why She Does Not Want to Return to Reality TV 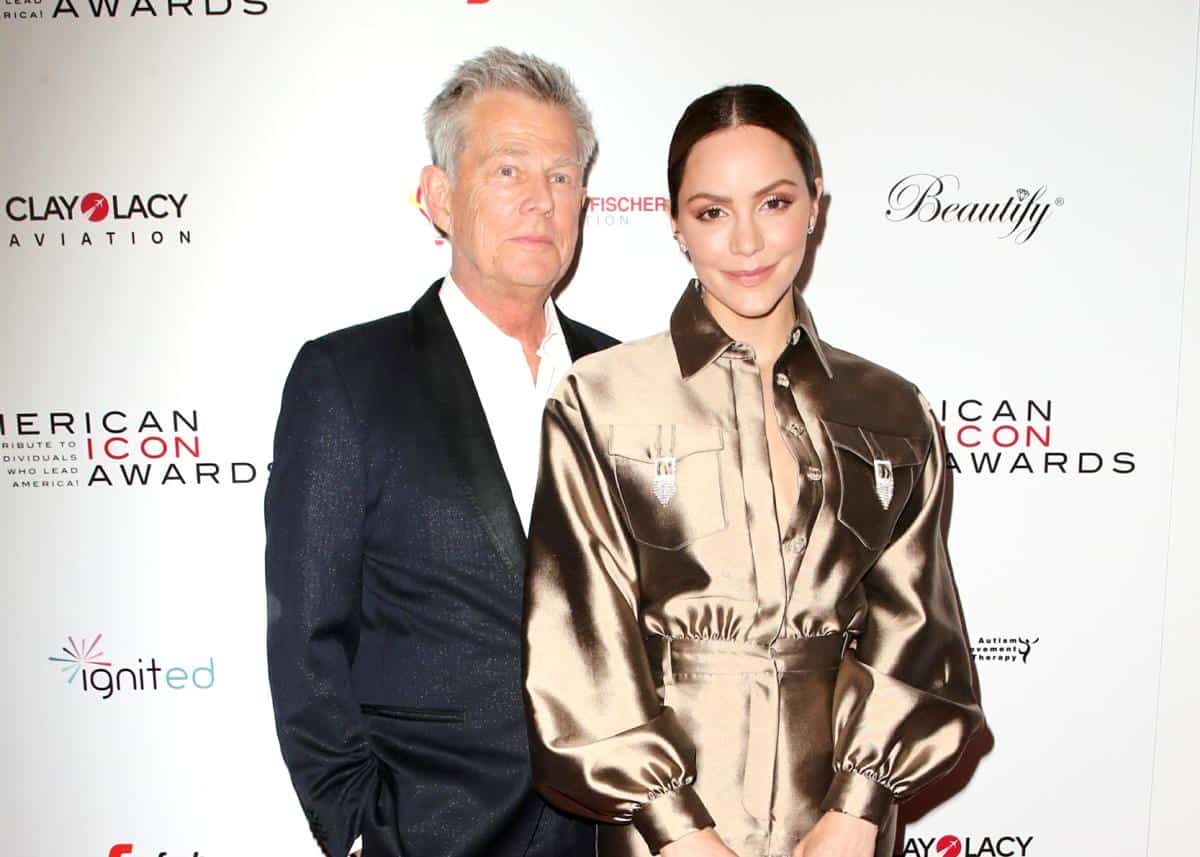 Katharine McPhee will not be joining the cast of The Real Housewives of Beverly Hills.

Although the singer got her start on a reality series, American Idol, several years ago, she won’t be returning to her roots by joining the Bravo TV series after marrying former cast member David Foster at the end of last month. A new report explains why.

“In the end, she just didn’t see it as the thing for her. She’d rather focus on her marriage than be tied down with drama,” a source told OK! Magazine in a recent issue. “With American Idol, she feels she’s done her time on reality TV.”

According to the report, Real Housewives executive Andy Cohen thought it “would be a coup to get Katharine on the show.”

While David appeared on the show for years alongside his former wife, Yolanda Hadid, he reportedly believes starring on the series “helped play into” their split.

Katharine and David tied the knot on June 28 after getting engaged last summer.

The cast of The Real Housewives of Beverly Hills is in need of a big-name celebrity to fill the empty seat left by longtime star Lisa Vanderpump, who announced she was quitting the series last month after nine seasons.

“Five women, coming at me from all directions… I just didn’t want to be a part of [it] any more. I had a very hard year last year and I wasn’t as emotionally strong. You see the whole cast turn against me. I mean, they flipping throw all things at me so I decided to walk away,” Lisa explained to Metro.

The Real Housewives of Beverly Hills season nine reunion is currently airing on Tuesdays at 9 p.m. on Bravo TV.