RHOBH’s Teddi Mellencamp Addresses Backlash Over Puppy Gate, Explains Why This Season Was a “Win” and Talks Throwing Shade at Camille Grammer’s Wedding 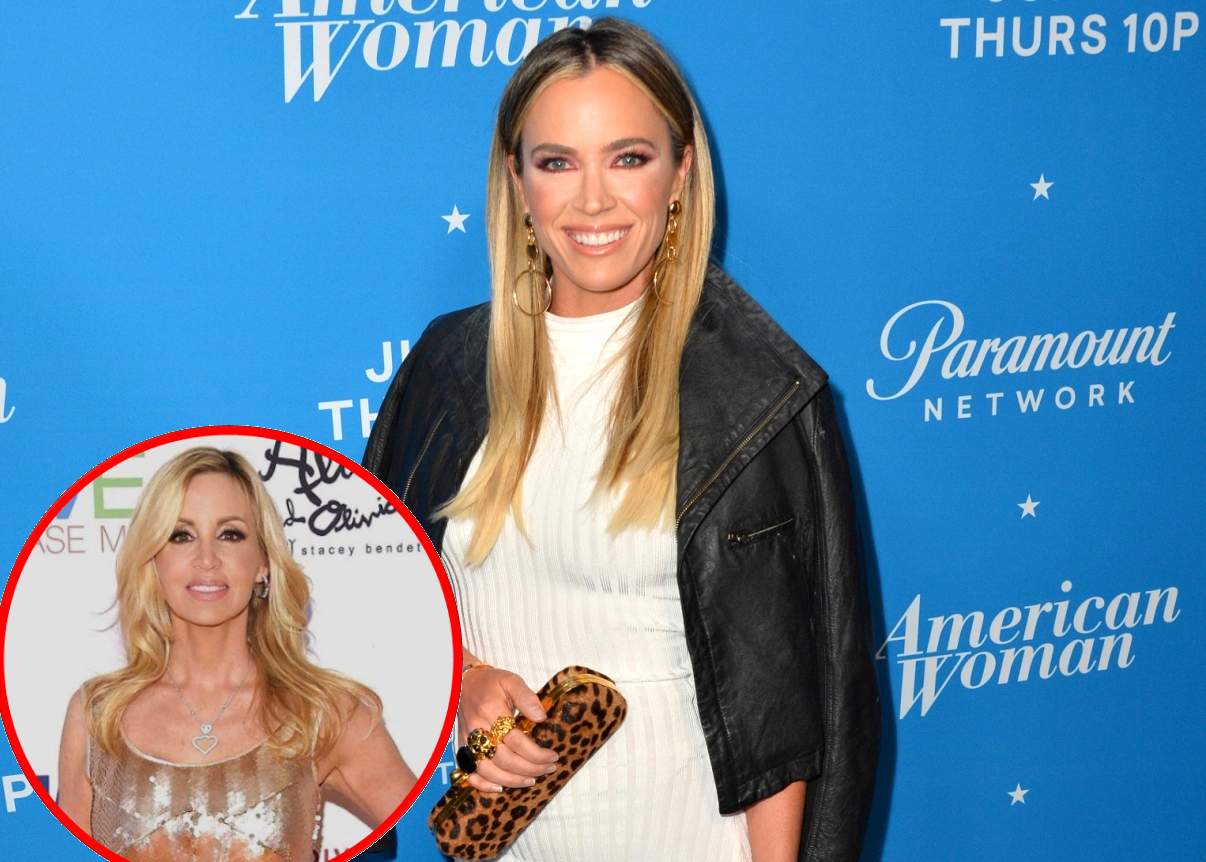 Teddi Mellencamp may have faced backlash for her involvement with Puppy Gate throughout the ninth season of The Real Housewives of Beverly Hills, but despite the drama, Teddi says her second season on the show was a “win.”

In her final blog for the season, Teddi explained why she felt season nine was a win. She then addressed the negative comment she made about Camille Grammer‘s wedding, which was a hot topic during this week’s conclusion of the reunion. She also touched on the backlash she and some of her RHOBH castmates faced this season.

“I must say that while this second season may have been tougher for me, it also brought me closer friendships and lots of life lessons, so in the end it was a win,” she wrote.

While Teddi faced tons of criticism online after admitting to pushing a negative story about Dorit Kemsley, who was accused of abandoning the chihuahua mix she adopted from Vanderpump Dogs in 2018, she also established close friendships with Kyle Richards and Lisa Rinna, both of whom she’s been seen spending time with off-camera.

Continuing on, Teddi explained her reasoning behind saying that leaving Camille’s wedding in Hawaii was her favorite moment of the event.

“I do want to address saying that the best part of Camille’s wedding was the departure,” she said. “We filmed the after show having seen a lot of the episodes. During that time, I was able to see the real Camille— the one who incessantly went after me in her confessionals every chance she got.”

“So, having seen how Camille really felt, I was shady back,” Teddi explained. “She absolutely didn’t have to have any of us at her wedding. We all happily went to support her, and it was stunning. But seeing how Camille truly felt just didn’t sit right with me. So I said what I said. I was trying to make light of a situation where I was clearly less welcome than I was led to believe.”

To close out her blog, Teddi also addressed the backlash from some fans of the show this season, due to the Puppy Gate feud involving Lisa Vanderpump.

“I appreciate all of the love and support from the viewers out there. I also appreciate the hate-filled Twitter accounts that love to come for me. Sticks and stone may break my bones, but tweets will never hurt me,” wrote Teddi. “Until next time…”

During an interview with Hollywood Life in June, Teddi addressed a potential season 10 return, saying that she is playing it by ear for now.