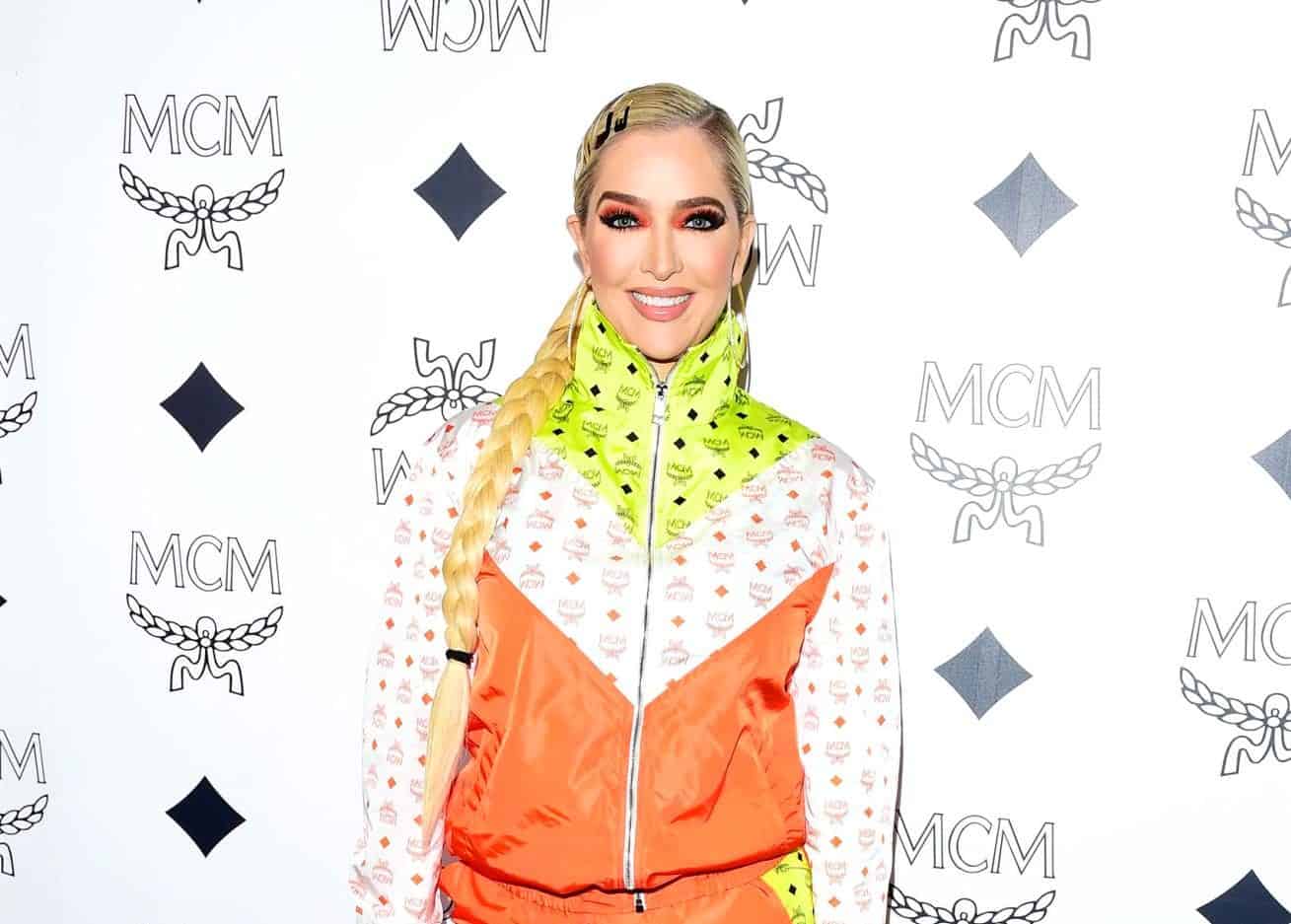 Erika Jayne wants the $3 million lawsuit currently pending against her kept away from the public eye.

According to a new report, the Real Housewives of Beverly Hills cast member and her husband, attorney Thomas Girardi, have filed documents requesting the case be sealed and moved from federal court to arbitration.

On August 7, The Blast revealed that Erika and Thomas were sued by a lender who accused Thomas of failing to pay back a loan. The lender also accused Thomas of using the money given to him and his firm, Girardi Keese, to fund his and Erika’s lavish lifestyle.

In response to the lawsuit, Erika and Thomas labeled the case as a “publicity stunt,” and they suggested that the lender is well aware that the issue should have been brought up in arbitration. As they explained, the lender chose to file their case with the federal court “using such highly charged language as ‘lavish lifestyle’ and ‘glamorous public image’ with the goal to try to use the Court system as a publicity campaign.”

Although the lender was supposed to be paid back the amount with funds generated by Thomas’ firm, Thomas reportedly stopped payments on the balance and currently owes the company $3,454,804.

“Mr. Girardi has never followed through on any of his proposals—reinforcing the indication that he (nor the Firm) has, and continues to not have, any intention of repaying the loan balance,” they stated in their suit, adding that they wouldn’t have provided the parties with the loan “had it known that Defendants were going to use the Loan proceeds to, upon information and belief, support Mr. and Mrs. Girardi’s high-end lifestyle.”

Stillwell Madison is seeking the remaining balance of $3,454,804 and punitive damages.

In addition to his legal drama with Stillwell Madison, Thomas was recently hit with a $6 million judgment over another unpaid loan from the Law Finance Group.

In their case against Thomas, the Law Finance Group claimed to have loaned Thomas $15 million to fund the operations of his firm, but they claimed he instead used the money “to maintain [his] lavish lifestyle.”

Although Thomas did pay a portion of the balance off, he still owes $6 million. Until he pays, interest on the amount will continue to grow.