Southern Charm’s Cameran Eubanks Reveals Ashley Jacobs Physically Picked Her Up During Bizarre Encounter That Was Cut From Show, See the Stunning Video 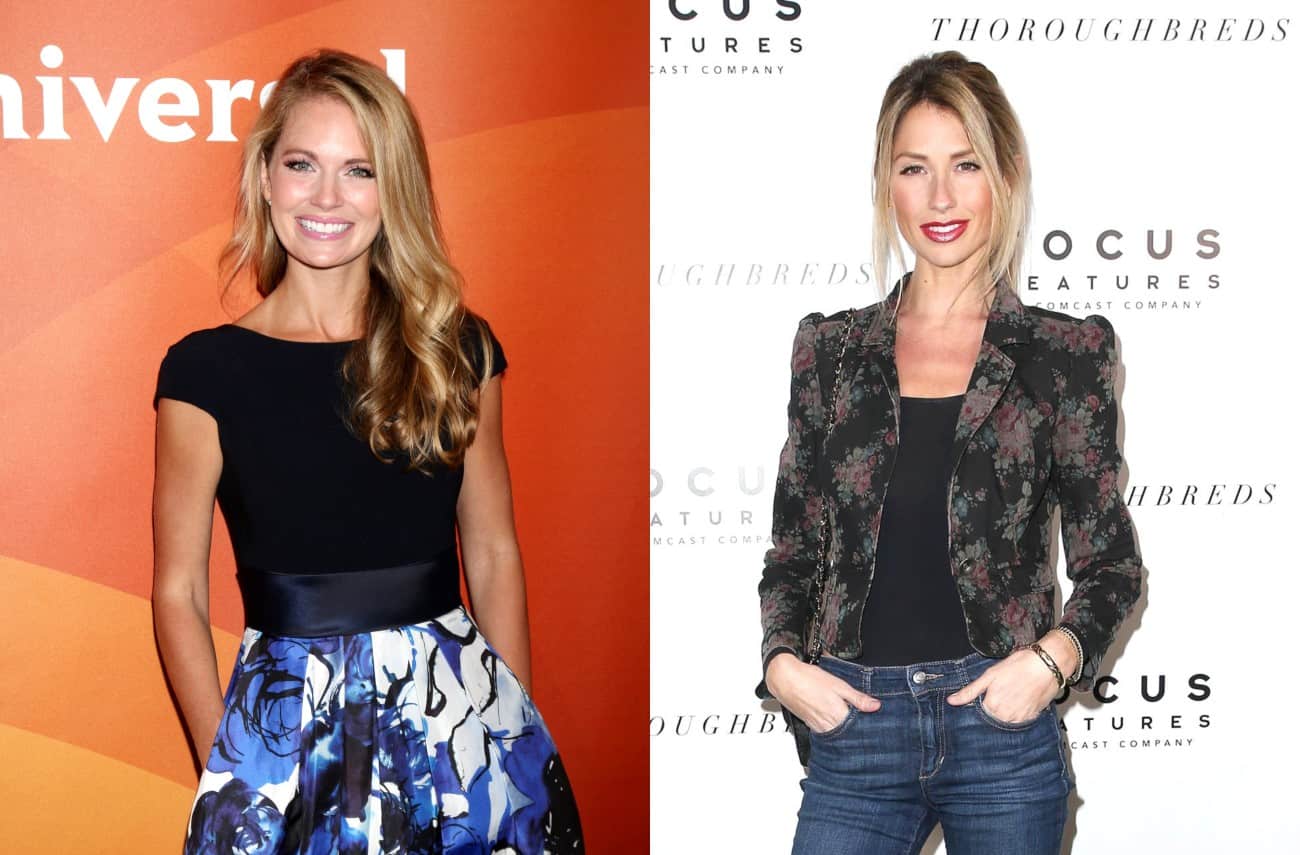 Kathryn Dennis and Naomie Olindo weren’t the only ones who had an awkward encounter with Ashley Jacobs after she returned to Southern Charm following a split from her ex-boyfriend, Thomas Ravenel.

During a recent taping of the Southern Charm: After Show, Cameran Eubanks revealed she too experienced an odd moment with Ashley that was ultimately left on the cutting room floor of season six.

“She picked me up and twirled me around. Did they show that?” Cameran wondered.

In unseen footage, posted below, taken during the horses and hounds event, Ashley told Cameran she was her “favorite” and said that she wanted to hang out with her. Then, Ashley bizarrely picked Cameran up and spun her around.

“She actually physically lifted into the air and spun me around saying, ‘I know we can be friends. I know we can friends,'” Cameran recalled. “And I was just like… and then she chased [Chelsea Meissner]. After she put me down, I think she was trying to grab Chelsea. And Chelsea started running.”

According to Eliza Limehouse, Ashley is a bit detached from reality. “In Ashley’s mind, she doesn’t always understand what’s going on. She’s in Ashley-world,” Eliza explained.

During her own After Show interview, Eliza looked back on Ashley’s comments regarding her potential future reconciliation with Kathryn and said that when it came to her hopeful outlook, Ashley’s positivity was a result of her rewriting the truth of the situation.

As for Kathryn’s thoughts, she simply said that Ashley “doesn’t read the room well.”