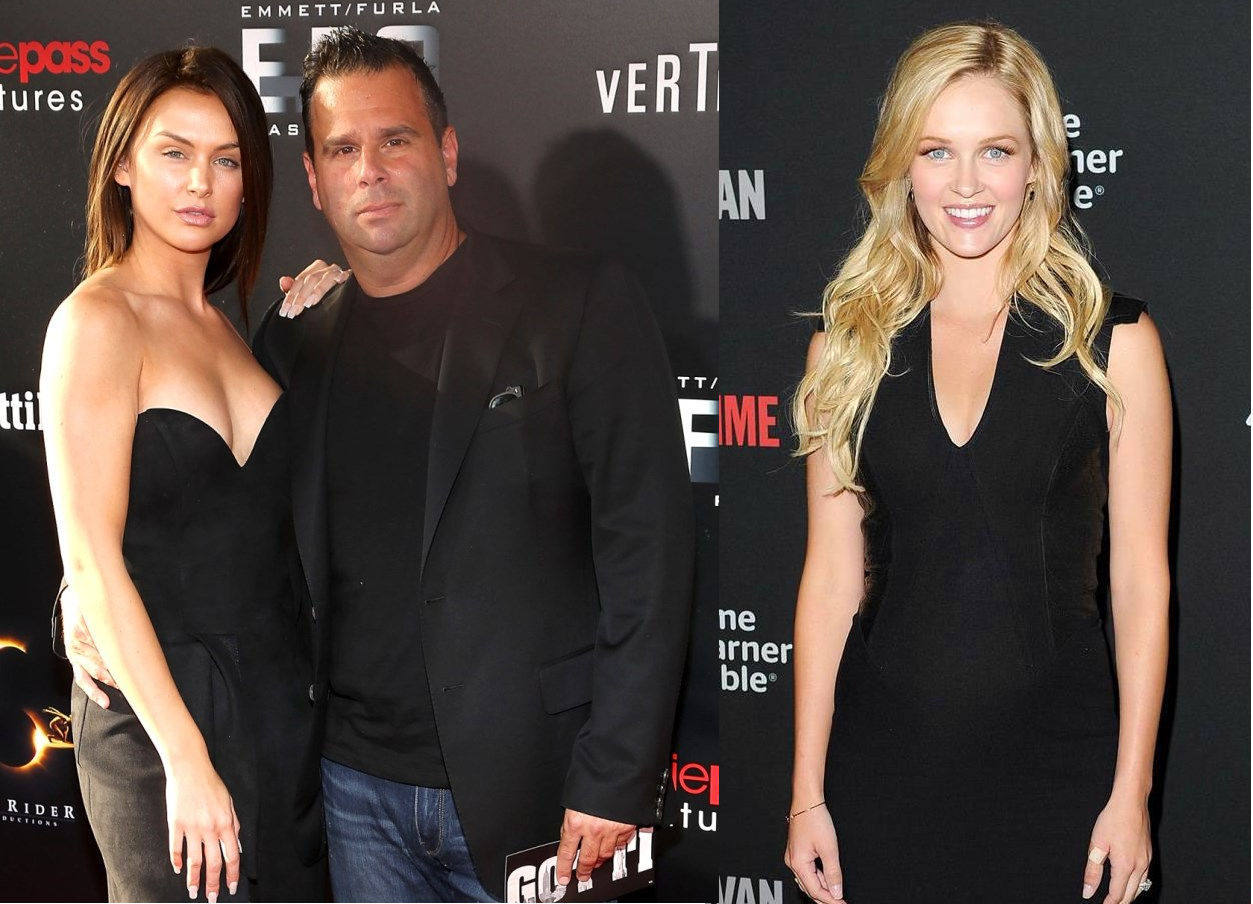 Lala Kent is speaking out after being called out by her fiancé Randall Emmett‘s ex-wife, Ambyr Childers, on Instagram.

After Ambyr shared a message to Lala on her Instagram Stories, requesting Lala stop sharing photos and videos of her kids on her social media pages, the Vanderpump Rules star shared her thoughts on the drama between them after receiving a message from a fan in the comments section of one of her latest posts.

“I think it’s wonderful how you love the girls. I always say the more people that love my kids the better,” the fan wrote.

On Monday, Ambyr shared a message to Lala on her Instagram Stories after telling her fans and followers that her ex-husband’s fiancée had been ignoring her text messages.

“Lala, I appreciate your love towards my children, but until you’re officially their stepmother please refrain from posting my children on social media!” she demanded. “I hope [you] understand where I’m coming from. Many thanks.”

But Lala didn’t understand where she was coming from. She shared a family photo that London and Rylee drew of her, Randall, and the two of them, and she has continued to share new videos of the kids.

Most recently, Lala shared a couple of clips of herself spending time in bed with London and Rylee. 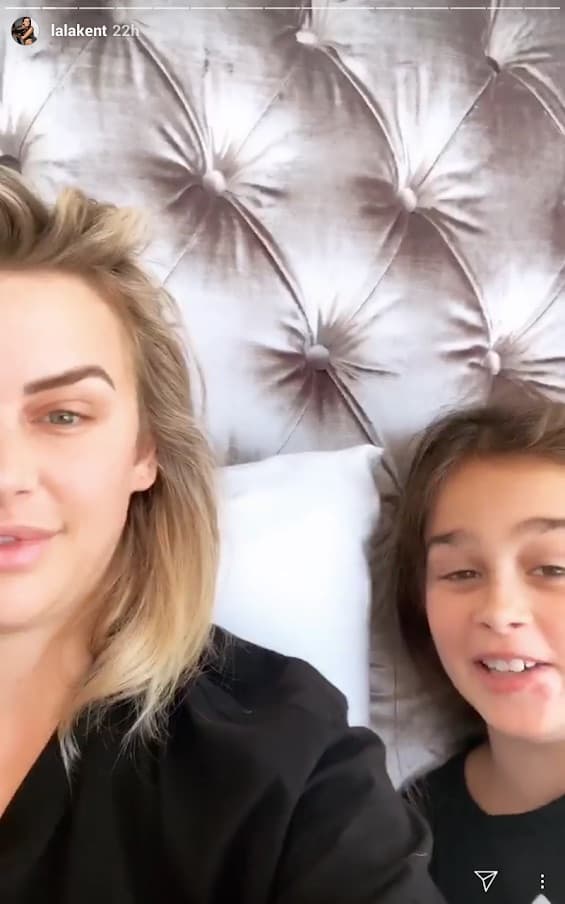 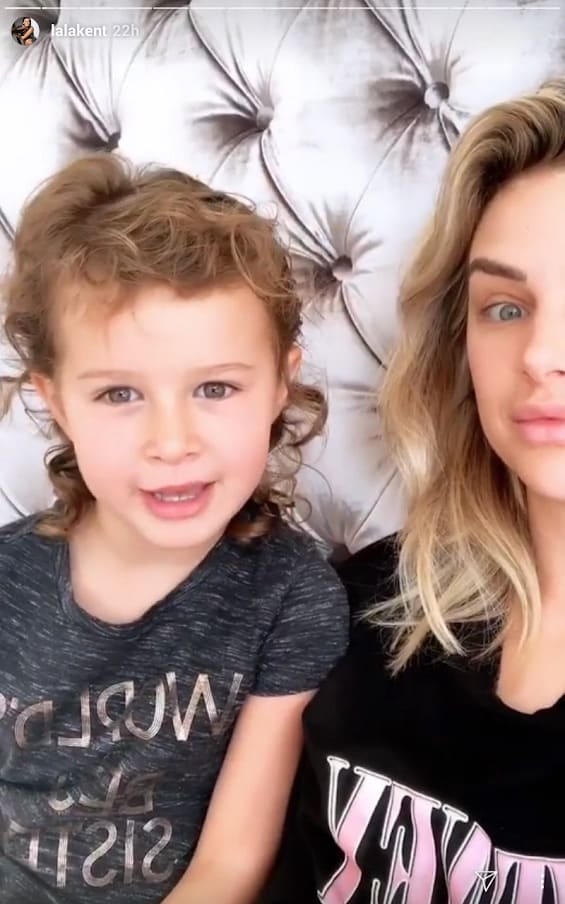 While Randall has not yet commented on the ongoing feud between his ex-wife and future wife, he’s been faced with criticism from some fans on Instagram.

“The way you let Lolo disrespect your daughter’s mother is disgusting,” someone said in the comments section of one of his latest image.

“You need to check her. The mother of your children told her to stop and she still hasn’t,” another person wrote.