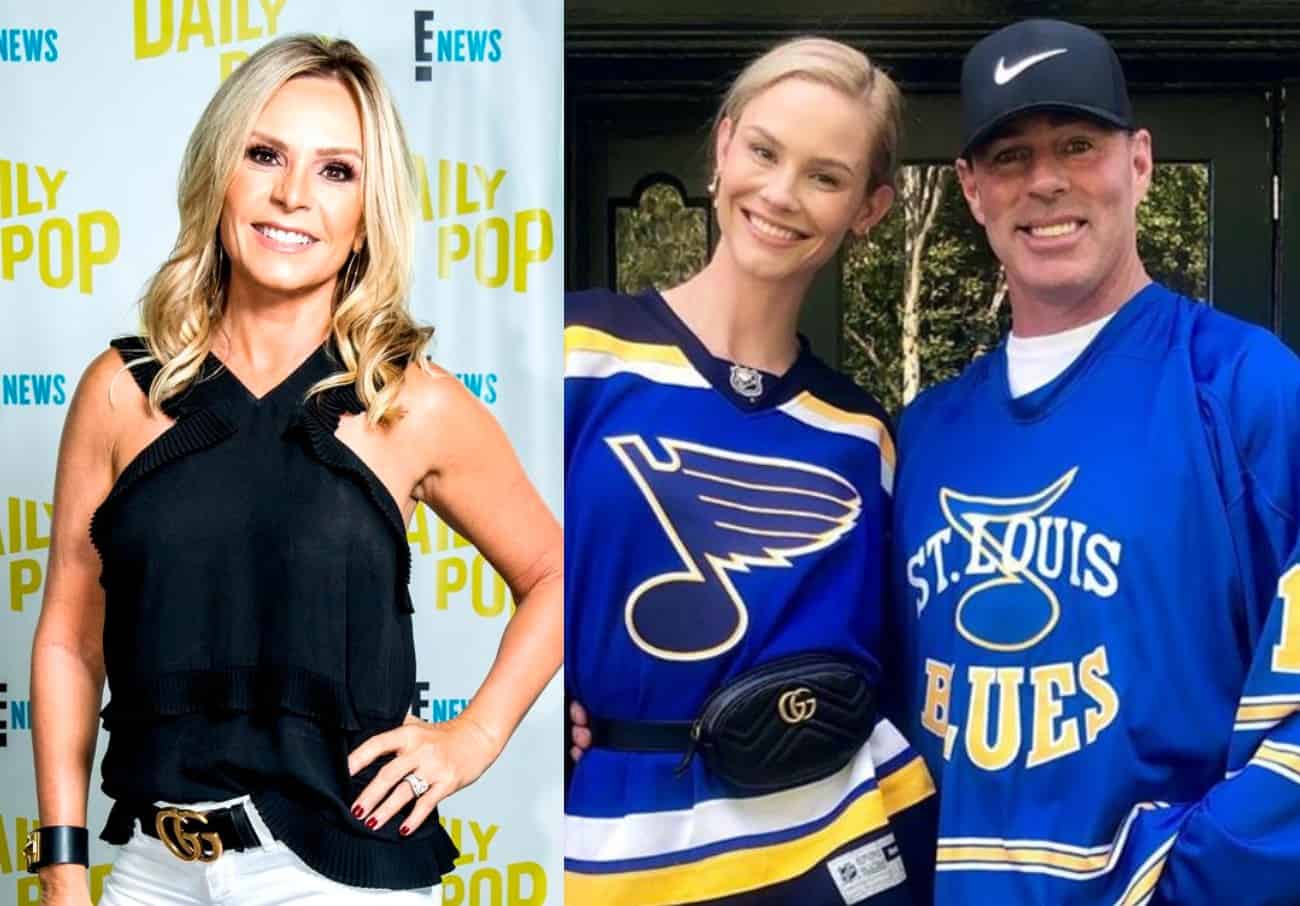 Ahead of her former costar Meghan King Edmonds‘ cameo appearance on The Real Housewives of Orange County, Tamra spoke about the highly-publicized X-rated texting scandal Jim was involved with earlier this summer. Then, she spoke about Meghan’s return to the show.

“I felt bad for her. I reached out to her when I read it ’cause I don’t believe everything that I read. So much crap is written about people. So I just said, ‘I don’t know if it’s true, but letting you know that I’m here for you.’ And she’s like, ‘Yeah, it’s kind of rough right now,’” Tamra recalled during an August 30 interview with The Daily Dish.

In June, a series of leaked text messages and shocking video were shared by All About the Tea. A short time later, Meghan took to her blog and shared an emotional post with readers in which she admitted that she no longer trusted her husband, even though he had insisted that his relationship with the other woman was never physical. Then, just weeks after that, adding to Meghan’s heartbreak, her and Jim’s son Hart, one of their one-year-old twins, was diagnosed with irreversible brain damage.

As for her upcoming cameo on RHOC, Tamra said it was “nice” having Meghan rejoin the cast earlier this year.

“She obviously lives in St. Louis now and has her hands full with three toddlers [Meghan is mom to twins Hart and Hayes, 1, as well as daughter, Aspen, 2], so she had a chance to get away and come spend some time with us. I kind of felt like it was the same Meghan,” Tamra said. “She just has three little kids now, so she was excited to get away and have some girl time. But she’s still the same Meghan.”