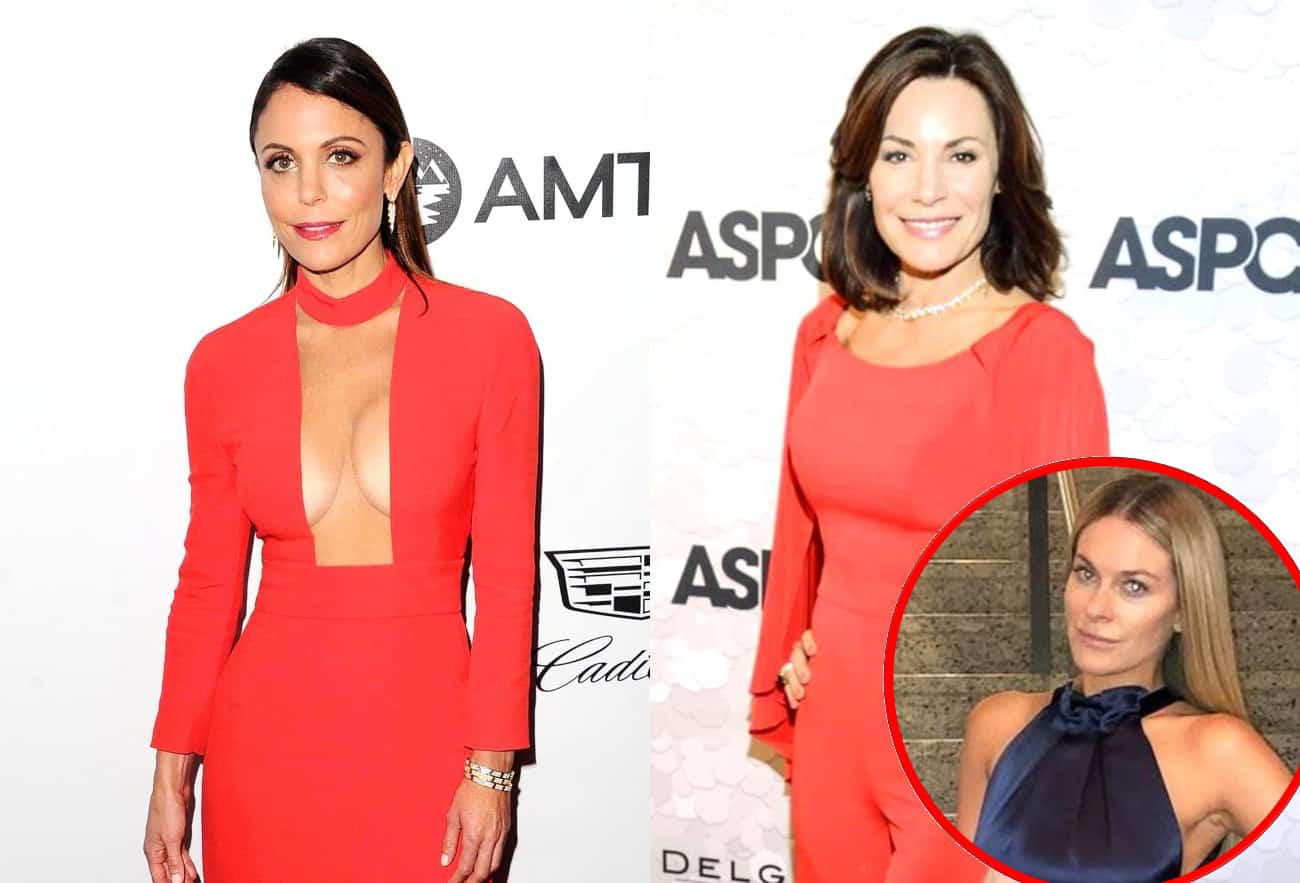 Is Bethenny Frankel still friends with her former Real Housewives of New York City co-stars now that she’s no longer appearing on the series?

During a new interview, Luann de Lesseps opened up about Bethenny’s current relationship with the cast before dishing on the drama surrounding the show’s newest addition, Leah McSweeney.

“I haven’t seen [Bethenny] since she left the show,” Luann told Radar Online at her Countess Luann de Lesseps & Friends Comedy Show in New York City on Tuesday, September 17. “I don’t think any of us have.”

During RHONY season 11, Bethenny and Luann butted heads during a cast trip to Miami, where Bethenny labeled Luann as “insufferable” and suggested she was self-absorbed.

Bethenny announced her exit from RHONY at the end of last month after being featured on the series for eight of its 11 seasons. A short time later, it was confirmed that Leah had been added to the cast and begun filming with her co-stars, including Tinsley Mortimer.

As for how she’s been getting along with the new girl, Luann said that they hadn’t exactly hit it off.

“There is always drama, especially when there is a new girl in town,” she explained. “It’s like a new chick in the roost. Where did that chick come from? Let’s go!”

According to Radar, Leah is also at odds with Tinsley, who was seen “screaming” at her during Luann’s event.

“It’s my choice,” Tinsley reportedly told Leah. “You jumped down my throat!”

Luann was joined by Chanel in the City podcast host Chanel Omari during Tuesday’s event and will soon launch a Countess and Friends podcast with her.