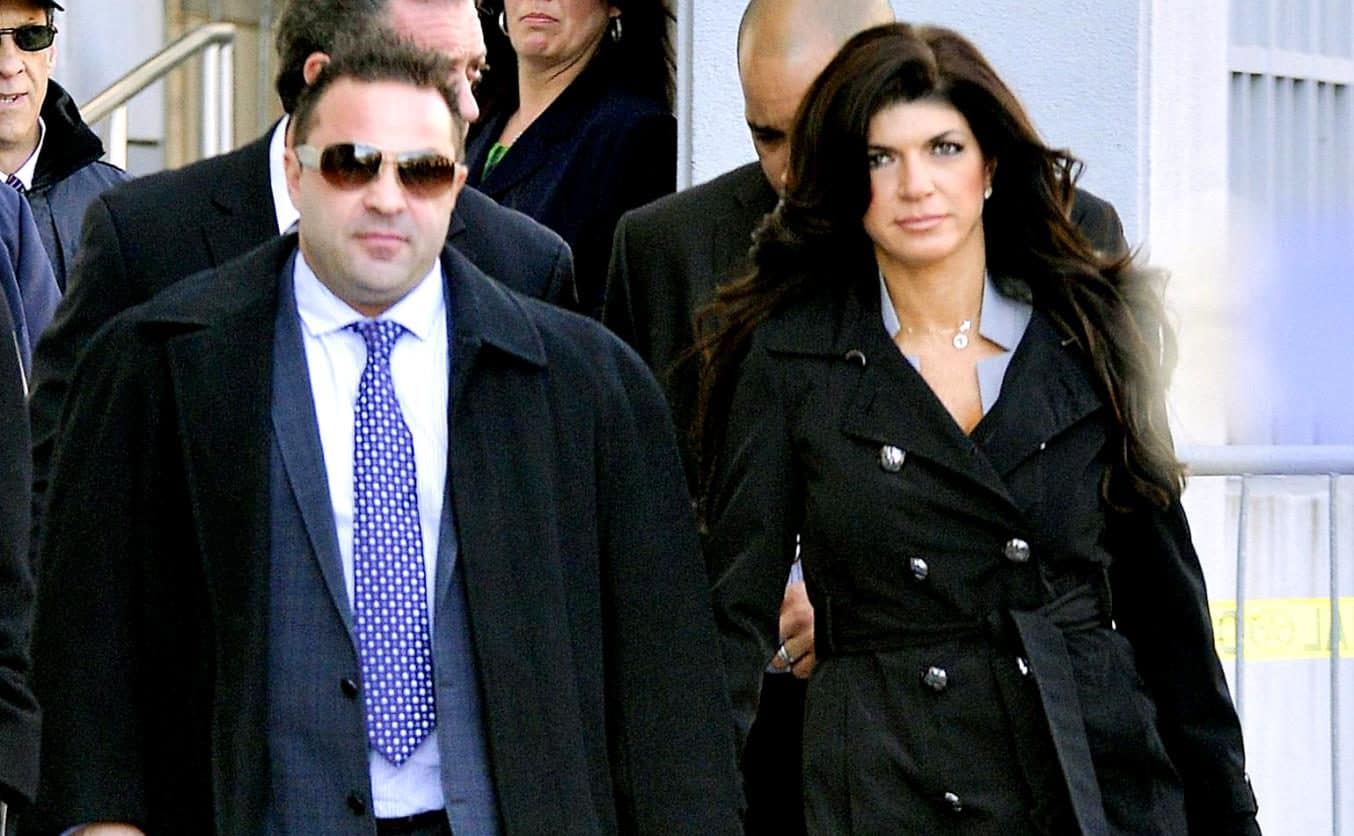 Joe Giudice has been denied his request for bond as he awaits a final decision regarding his deportation appeal.

According to two new reports, the Real Housewives of New Jersey husband, whose wife Teresa Giudice confirmed plans to divorce him if he’s ultimately sent back to his native Italy earlier this year, could end up in Europe sooner rather than later now that he won’t be allowed to return home to his family in New Jersey.

“A [judge] rendered a decision of no bond pertaining to Giuseppe Giudice’s case” on September 20, an immigration official confirmed to Radar Online.

The judge’s decision came after a nearly two-week deliberation.

As fans may have heard, Joe was hoping to be released from ICE custody, where he’s been since his prison release in March, and allowed to return home to New Jersey as he waited to learn his fate. According to Joe’s attorney, he should have been eligible for release because he had been in ICE custody for 180 days. However, according to the prosecutor on the case, Joe was not eligible because of his past crimes.

“Given his sentence, 41 months in prison, two years of supervised release that led him to immigration custody, he is a flight risk and a danger to society,” the prosecutor explained. “He has numerous interactions with police. He has a family here and there is reason to believe that he won’t turn himself in to ICE custody if he is ordered deported.”

While Joe has the opportunity to appeal the judge’s decision within the next 30 days, the report revealed he will likely not do so. In fact, after being denied bond, Joe is expected to request an immediate deportation.

“It’s been horrible, and he doesn’t want to rot away [in detainment] any longer. The moment he is denied, he said he will pull his appeal and get ready to go to Italy,” a source said.

A TMZ report also confirms that Joe will not be appealing the judge’s ruling to not issue him bond. Instead, Joe’s lawyer tells TMZ that they will now await the results for his deportation appeal to the Third Circuit Court.

The TMZ article however makes no mention of Joe demanding an immediate deportation following the denial of his bond.

At Joe’s September 11 court hearing, he was seen on a video from his Pennsylvania ICE facility and in the footage, he was described as looking “gaunt.”

During the RHONJ reunion special for season nine earlier this year, Teresa confirmed to host Andy Cohen that she would not stay married to Joe if he was sent back to Italy. Around the same time, Teresa was spotted at the office of a divorce lawyer and shortly after that, she was caught holding hands with her alleged boy toy, 26-year-old Blake Schreck.

Joe was first ordered to be deported last October and has been fighting the ruling ever since.