Shahs of Sunset’s Reza Farahan Unfollows Costars as MJ Javid Slams Him as “Thirsty,” Is She Open to Fixing Their Friendship? 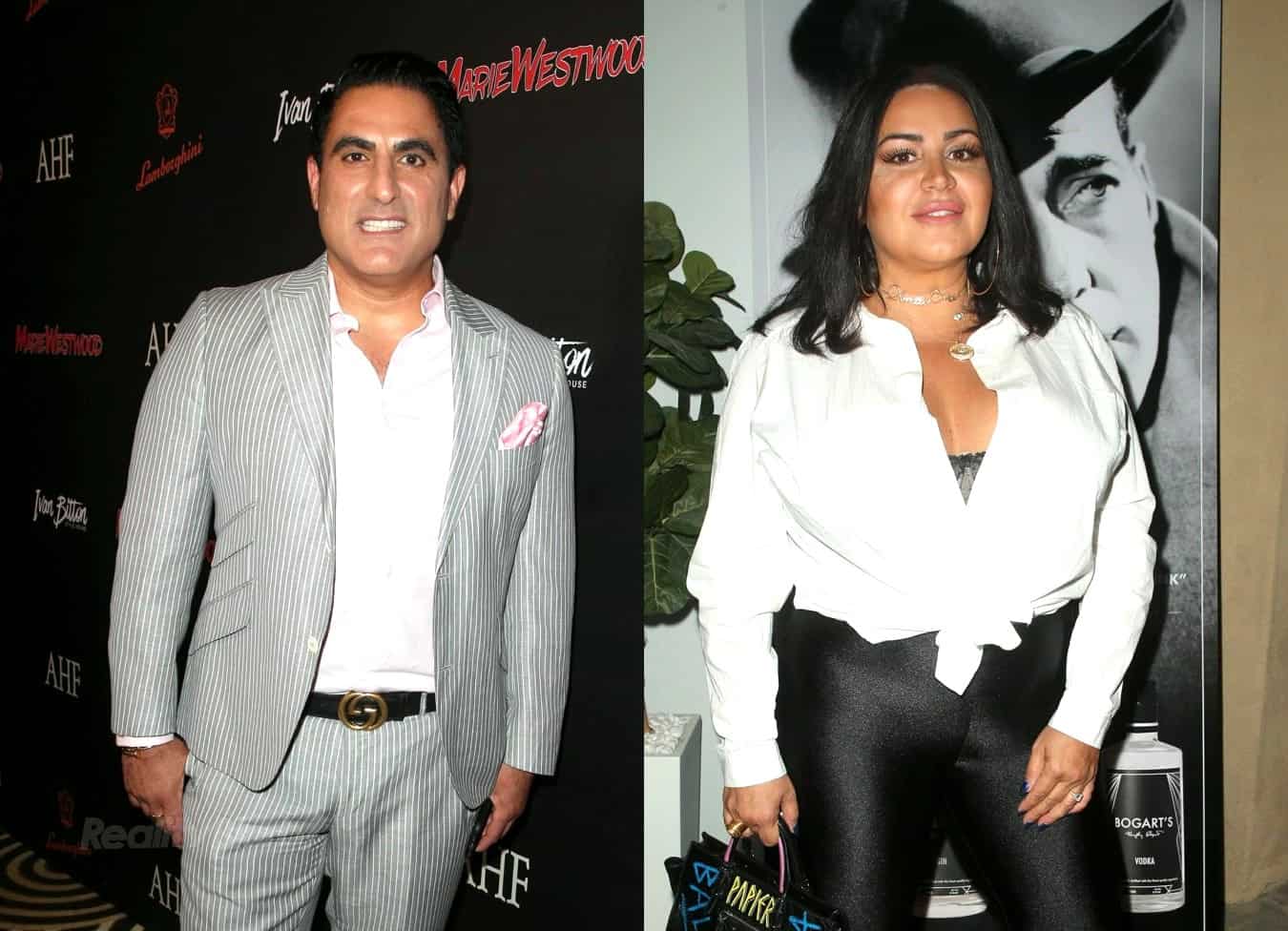 Is Mercedes “MJ” Javid open to a reconciliation with her former childhood best friend, Reza Farahan?  Find out below as well as which co-stars Reza has unfollowed on social media, pointing to some potential new feuds.

Months into their bitter feud, the Shahs of Sunset cast member opened up about her bleak future with Reza before slamming her co-star for being “thirsty” and saying she feels sorry for him.

“It’s not gonna happen. He should crawl on his hands and knees,” MJ told TooFab of their potential reunion while out at Catch restaurant in Los Angles this week.

“He’s thirsty and I pray for him every night. Like I want nothing but what’s best for him. But I feel sorry for him,” she continued.

During her dinner outing, MJ, who faced rumors of being fired from Shahs of Sunset earlier this year, seemingly proved those reports were false as she was joined by her Shahs co-stars, Mike Shouhed, Nema Vand, and Shervin Roohparvar.

During the joint interview, Nema then dropped a bombshell when he shared that Reza has also unfollowed Mike and him on social media, hinting to some potential new feuds ahead of the new season.

With her male friends at her side, MJ suggested Reza, who failed to visit her after she nearly died during childbirth earlier this year, wasn’t happy about their camaraderie.

“Happiness between us makes him feel angry,” MJ explained, noting that Reza “should change his therapist,” while adding that “his stock is plummeting.”

In August, months after her husband, Tommy Feight, was caught vandalizing the home Reza shares with husband Adam Neely, after Reza leaked MJ’s medical information to his followers (he says it was unintentional and apologized), MJ spoke to Hollywood Life and confirmed no progress had been made between them. “And that’s how it should be,” she stated.

Weeks later, during an interview with TooFab, Reza sounded more hopeful for a future reconciliation. “We’re trying to work it out,” he explained. “I’m always optimistic. I just need a little distance, but obviously I have mad love for MJ and hopefully one day we can work things out.”

Shahs of Sunset is expected to return to Bravo TV sometime later this year for season eight.