Home Real Housewives of Beverly Hills News Kyle Richards Says Many RHOBH Cast Members are ‘Not Talking’ to Each Other, Talks Feeling ‘Lots of Anxiety’ After Lisa Vanderpump’s Exit Amid Plenty of Drama

Kyle Richards Says Many RHOBH Cast Members are ‘Not Talking’ to Each Other, Talks Feeling ‘Lots of Anxiety’ After Lisa Vanderpump’s Exit Amid Plenty of Drama 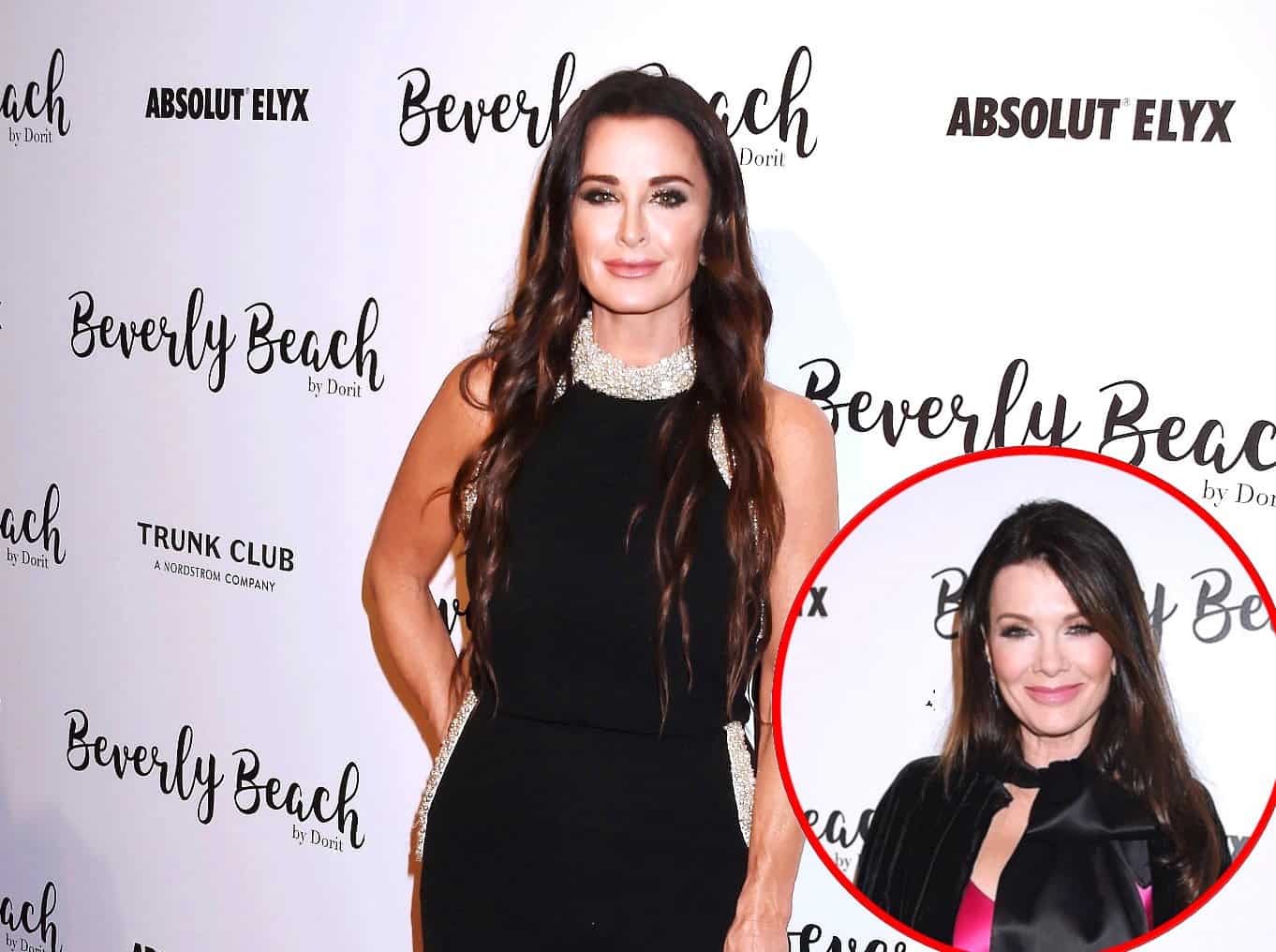 Kyle Richards isn’t doing so well amid filming on the upcoming 10th season of The Real Housewives of Beverly Hills months following Lisa Vanderpump‘s exit from the show.

While attending the iHeart Radio Jingle Ball concert at The Forum in Los Angeles, Kyle looked back on her recent cast trip to Rome before admitting to suffering from anxiety and stress and confirming a current estrangement between her co-stars.

Kyle and her co-stars, including new cast members Garcelle Beauvais and Sutton Stracke, traveled to Italy at the end of last month, where they enjoyed a number of fun shopping trips and engaged in plenty of drama.

Following the getaway, Kyle said that her anxiety and stress levels were so high that she forced herself into a “time out.”

“It just gives me anxiety. I have anxiety because this show is very stressful and when there’s a lot of drama, it causes me anxiety and I need to take a step back and take a breath right now,” she shared.

Although many reports have suggested that RHOBH season 10 will be lackluster, Kyle said the new episodes will be anything but that.

“I think that I’ve never heard that rumor and all I know is it’s not true,” Kyle revealed. “So people will have to stay tuned to find out.”

Although Kyle couldn’t say a whole lot about what is happening between her and her co-stars, there have been rumors suggesting it is Denise Richards who is involved in the majority of the tension between them. As a prior source told Hollywood Life, Denise and her husband, Aaron Phypers, have gotten on the bad side of the cast, who reportedly believe Denise hasn’t been working as hard on the new episodes as the other women.