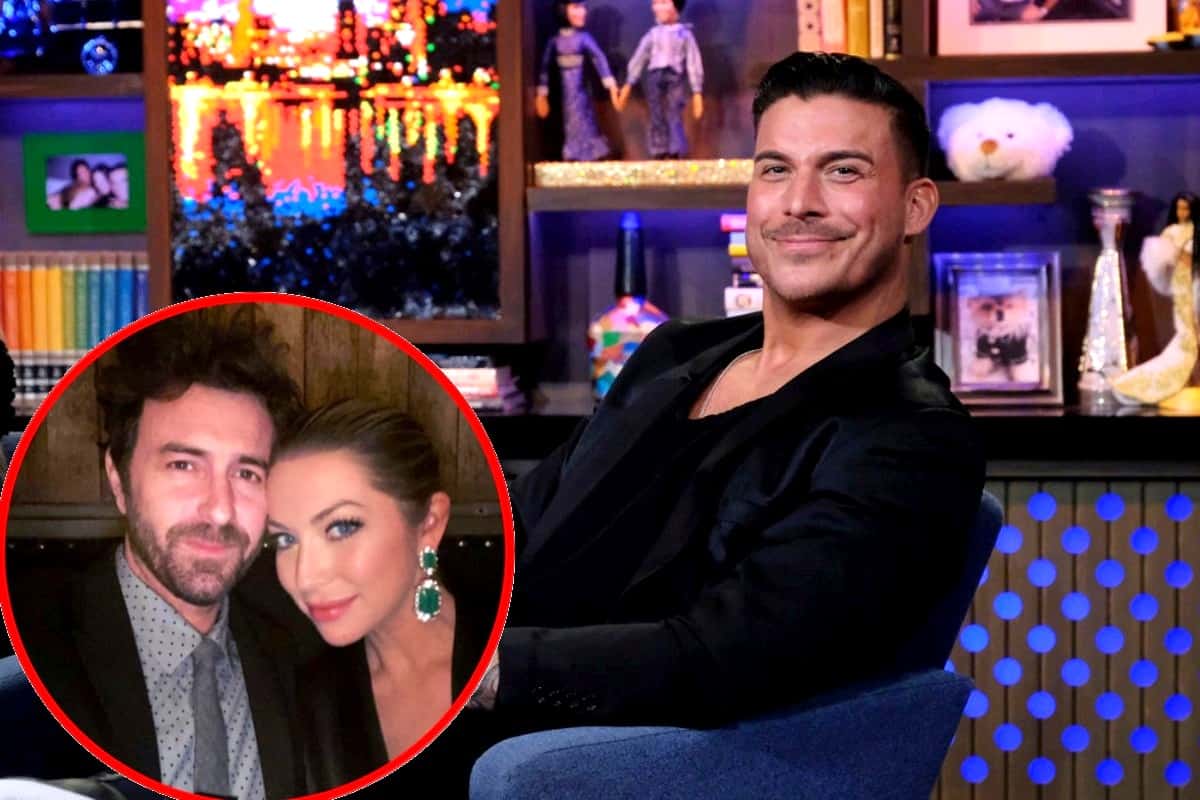 Vanderpump Rules star Jax Taylor hosted an Instagram Live Q&A session for his followers this week and during his chat with fans, he opened up about SUR Restaurant and his co-stars’ upcoming weddings.

After revealing how much he makes working at the West Hollywood hotspot, Jax spoke of his roles in the weddings of Stassi Schroeder, Beau Clark, Lala Kent, and Randall Emmett, answered a question about whether Tom Sandoval and Tom Schwartz are “still connected” with TomTom, and confirmed where he and wife Brittany Cartwright will be spending their honeymoon.

Viewers learned during Tuesday night’s show that Katie Maloney, Ariana Madix, Brittany, and Lala no longer work at the restaurant.

Following his wedding to Brittany, which he says will air on “episode 14 or 15” of this season, Jax is preparing to serve as a groomsman for both Beau and Randall in their upcoming weddings, which are set to take place in Rome, Italy and Newport Beach, California, respectively.

“I was honored to be asked,” Jax said of his groomsman role in Stassi and Beau’s big day. “It kind of came out of nowhere. He came over to my house one day, pulled me aside and said, ‘Hey, Jax, you should be in my wedding.’ Basically bummed that I didn’t have him in my wedding, to be honest.”

After one of his followers wanted to know if Tom and Tom were still connected with the restaurant they are believed to co-own with Lisa Vanderpump and Ken Todd, Jax offered an interesting response.

During another moment of his Q&A, Jax revealed where he and Brittany will soon honeymoon.

“We decided to go to Jamaica next month,” he stated.