Home Real Housewives of New Jersey News RHONJ Star Joe Giudice Addresses End of Marriage in Emotional Message to Teresa Giudice, Plus He Responds to Criticism From Fan on Instagram

RHONJ Star Joe Giudice Addresses End of Marriage in Emotional Message to Teresa Giudice, Plus He Responds to Criticism From Fan on Instagram 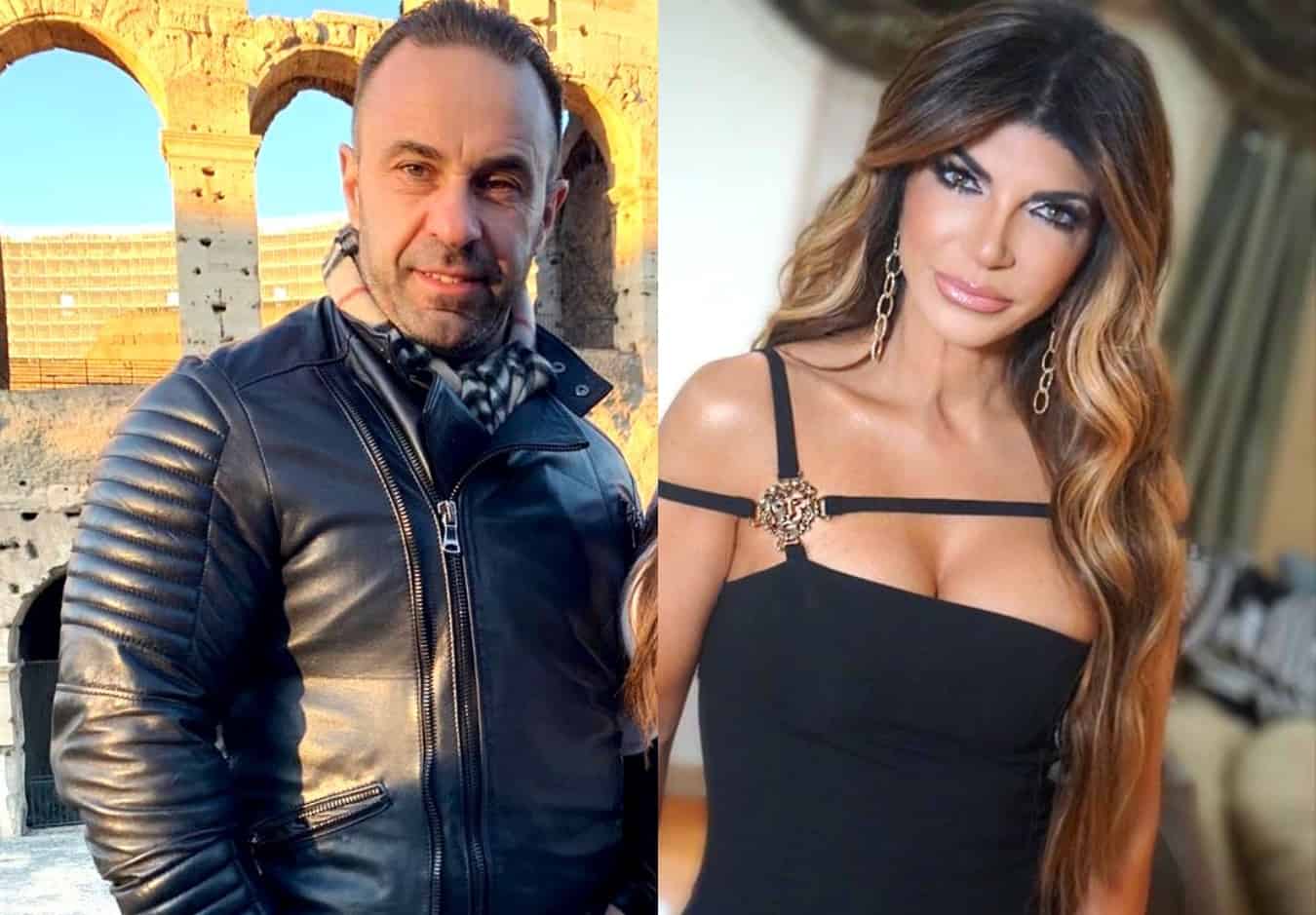 Joe Giudice is addressing the end of his marriage to estranged wife Teresa Giudice weeks after news broke that the Real Housewives of New Jersey stars had separated following 20 years of marriage. Additionally, Joe also clapped back at a troll on Instagram.

In rare fashion, Joe, who remains in Italy as he awaits the final say on his deportation appeal, took to his Instagram page to share a heartfelt message about his family.

“Don’t fall in! Whatever happens in our future, remember we were friends to begin with. We will always stay strong. It’s not distance that breaks a couple it’s actions! I’m growing and learning more from today’s generation,” wrote Joe alongside a video slideshow of images of him and wife Teresa.

In addition to seemingly admitting to learning from his past mistakes, Joe also appears to admit that he allowed his ego to get the best of him.

He continued, “Egocentrism was thing in baby boomer and gen x era. Now, Millennials believe in joint effort not separating roles. Not, that I didn’t love my era I see the ego thing got in my way like a trap. one bedroom is good Today, simplicity, girls and family first, and actions speak louder than a car or big things.????????????????☝️#familyiseverything #awakening #kids #future.”

Following their separation, Teresa was photographed looking cozy with her ‘pool man’ Anthony Delorenzo, but sources insist they are not dating. Reports have also claimed Joe has started dating in Italy.

Joe has been upping his selfie-game on Instagram in recent weeks, and many followers are loving it — well, almost all of them. After Joe posted a picture of himself in the streets of Italy on January 10, one follower made it clear that she didn’t appreciate his recent behavior.

“When ur not embarrassing yourself ! And ur family” a follower boldly wrote in the comment section of the same photo.

And Joe was quick to reply with a very humble, mature response.

“part of life is making mistakes hun I wish it came with a book of lessons. I learned we got our own path it’s the we look forward how outcome is????” Joe wrote. 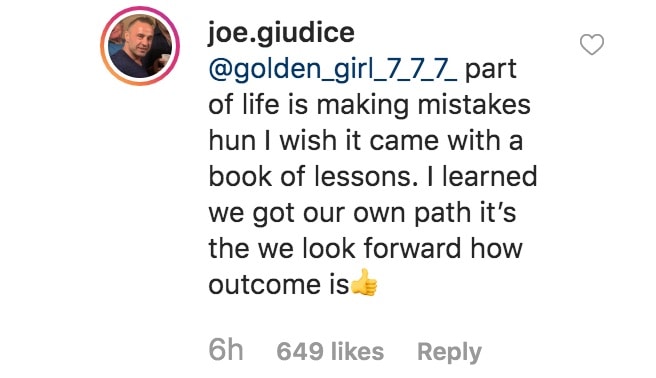 Joe has also been using Instagram as a way to reach out to his estranged wife and show his seemingly unwavering support for her. After seeing that Teresa had given her fans and followers a behind-the-scenes look at her then-upcoming appearance on The Beauty Report, where she was promoting the official launch of Bella Brow, Joe applauded the longtime reality star as “hardworking.”  Then, he gave a nod to their recent separation.

“My hardworking wife or was,” Joe wrote in the comments section of Teresa’s January 8 slideshow. 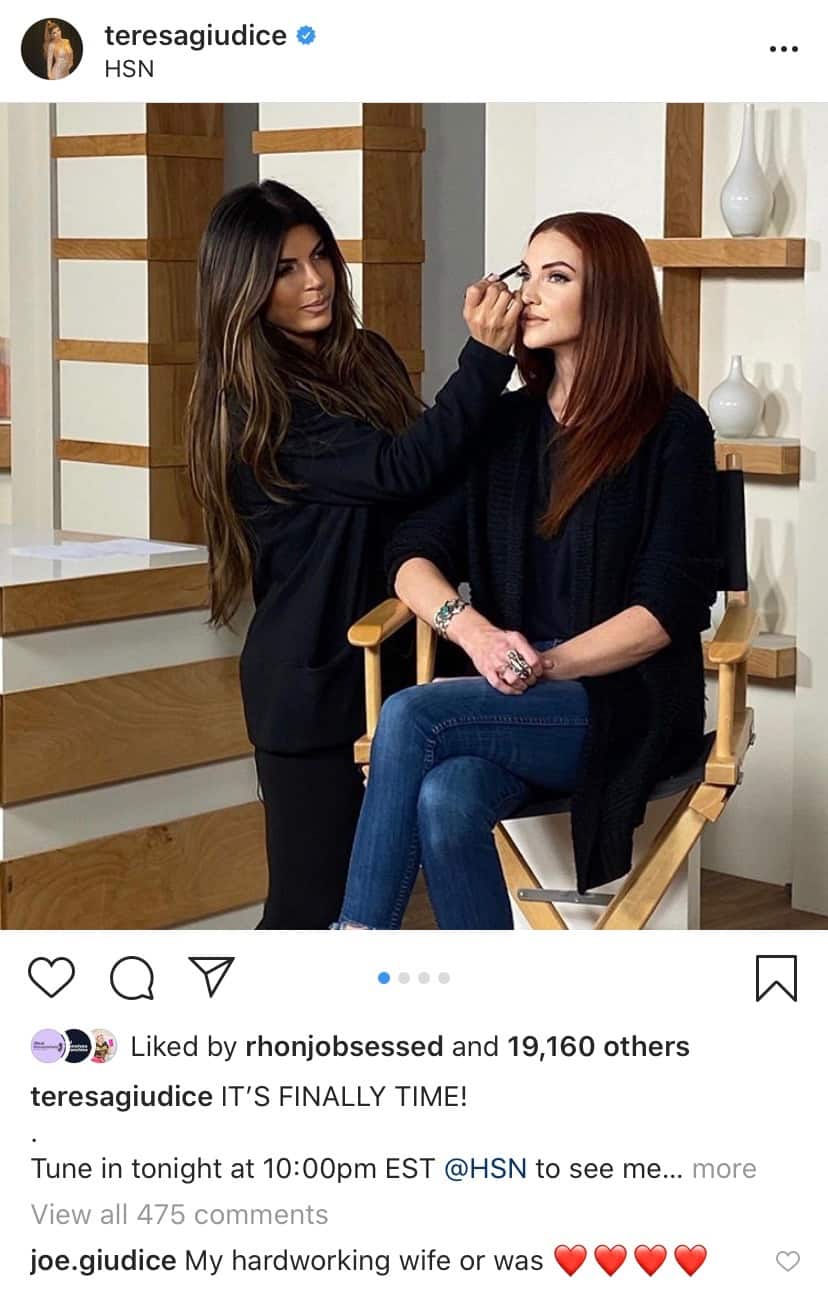