Home Real Housewives of Beverly Hills News Kyle Richards Discusses Her Future With the RHOBH, the Many “No-Shows” of Season 10 and Taking the Breast Cancer Gene Test

Kyle Richards Discusses Her Future With the RHOBH, the Many “No-Shows” of Season 10 and Taking the Breast Cancer Gene Test 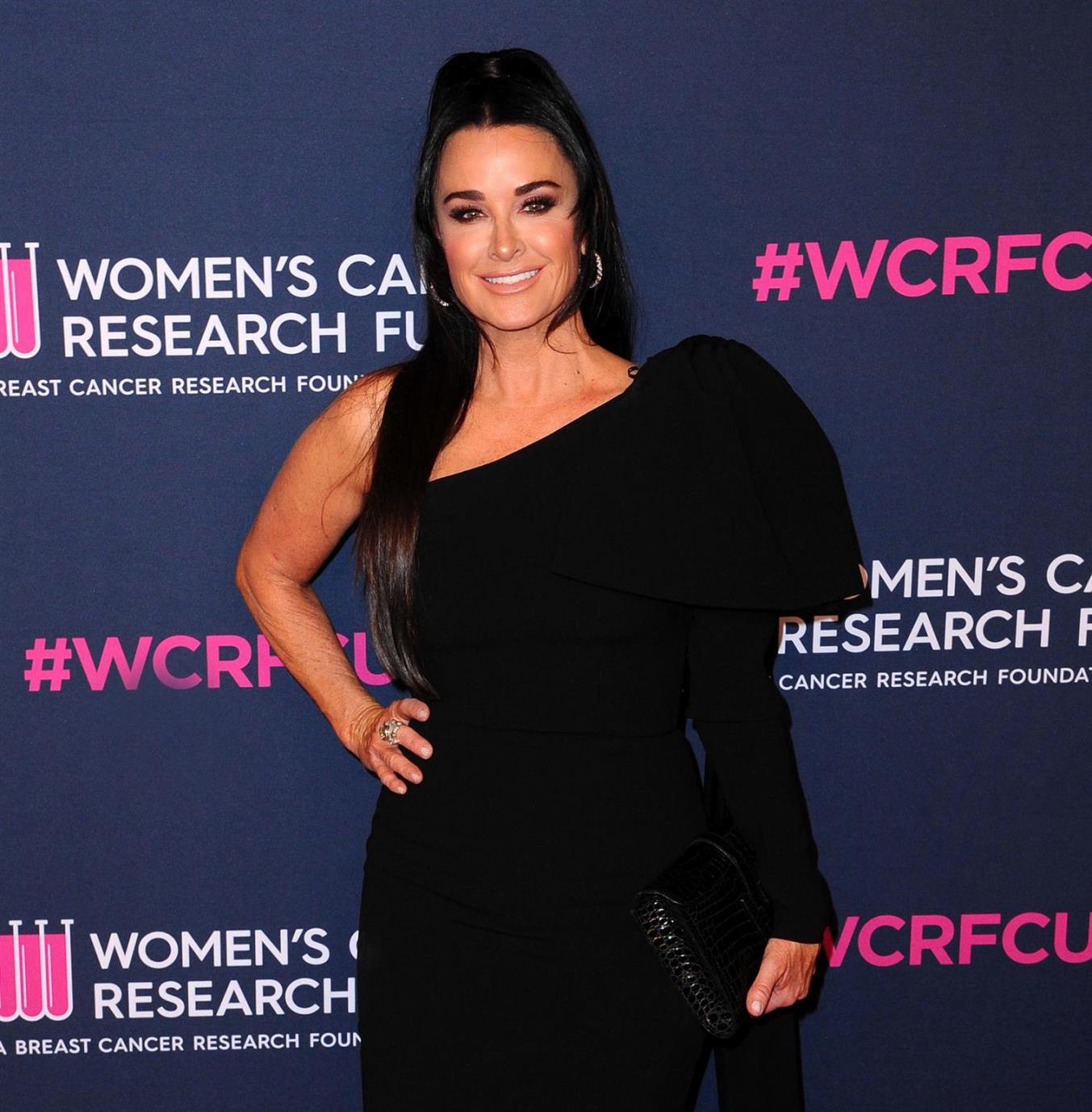 Kyle Richards opened up about the upcoming 10th season of The Real Housewives of Beverly Hills while attending the Women’s Cancer Research Fund’s “An Unforgettable Evening” on Thursday night.

In addition to discussing her future with the Bravo reality series, Kyle spoke about the “no-shows” of season 10 and explained why breast cancer awareness is so important to her and her family.

“This is my tenth season. So, you know, when the bad outweighs the good, I won’t be back,” Kyle confirmed to Extra TV of when she’ll leave the show.

After the host pointed out that several Real Housewives have exited their franchises in recent months, Kyle revealed that when it comes to the season 10 cast of RHOBH, no one has quit the show quite yet, despite rumors of Denise Richards‘ early exit.

“We had someone last year leave, but so far this season, no one’s left. We had a couple of no-shows, which is kind of common when there’s so much drama going on, which that’s what’s happening right now. So, a little no-shows here and there but no one’s left,” Kyle explained.

Speaking of Thursday’s event, Kyle said the cause was close to heart because she lost her mother to breast cancer and comes from a large family of mostly women. She then revealed that she is currently awaiting the results of her BRCA gene test.

“I just did the BRCA gene test and I’m waiting to find out if I carry the gene because of my mom. All of us, [Paris Hilton], Nicky, all my sisters and my daughters, all have to be tested. So, I’m just happy to be here and support that,” she shared.

According to Kyle, her mom might still be around if she had undergone a mammogram.

“Our show, there’s a lot of drama sometimes, but I love being able to go for a mammogram on our show. It’s important to use our platform,” she added.