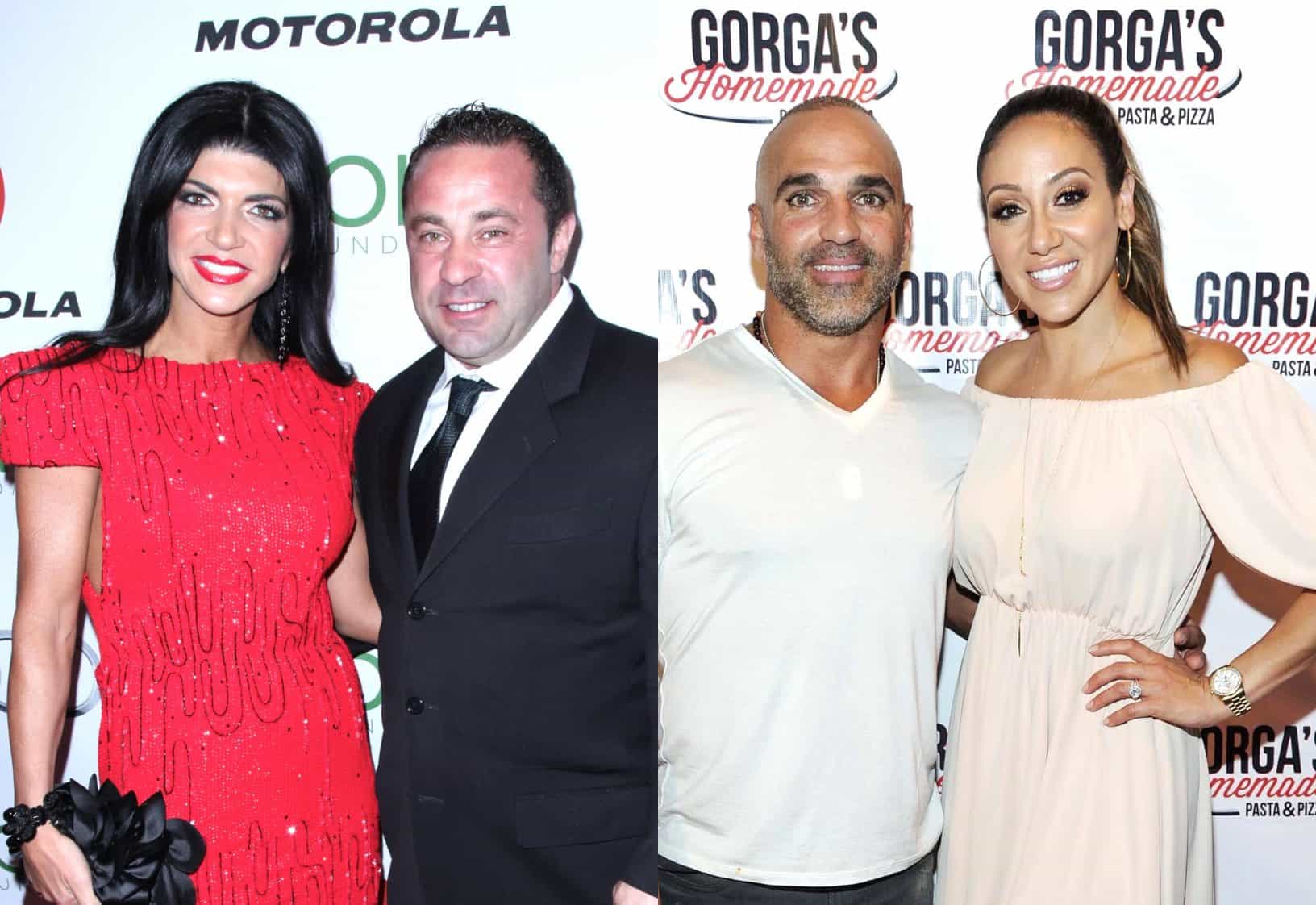 Teresa Giudice isn’t happy about the way her brother, Joe Gorga, and his wife, Melissa Gorga, have been speaking about her estranged husband, Joe Giudice.

During an interview over the weekend, the Real Housewives of New Jersey star was asked how she feels about the Gorgas speaking so poorly of Giudice before addressing her once toxic relationship with Melissa, her thoughts on the season 11 cast, and defending Giudice’s on-screen behavior.

“I don’t like it and I told them no more,” Teresa revealed to All About the Real Housewives on March 7. “My brother has kept his mouth shut for a long time but now I told both of them [Melissa and Joe Gorga] to quit it. I do not want them to say one more thing about Joe Giudice.”

According to Teresa, she doesn’t want Melissa and Joe saying anything about Giudice, especially on RHONJ.

“Going into the next season – if they say boo about him – I am going to explode,” she warned. “They know not to talk about him anymore. And my kids don’t want to hear it.”

While Teresa admitted that she was amused and trying not to laugh at Jennifer Aydin‘s verbal attack on Melissa during the first installment of the RHONJ reunion last week, she didn’t defend her sister-in-law because she’s a “big girl.”

“We’re sister-in-laws. We’re family,” she continued. “I don’t want to go back to that toxic place. To me what happened with my family was toxic.”

Although Joe recently slammed Giudice as “toxic,” Teresa denied any such thing.

“If he was toxic – I would have never stayed with him,” she explained.

Speaking of season 11, Teresa said she doesn’t care if Bravo brings Caroline Manzo back to the show before adding that she would love for her longtime friend Dina Manzo, who currently resides in California, to return along with the full-time cast of season 10.

As for her thoughts on Giudice’s on-screen antics on RHONJ, Teresa suggested he acted out because he didn’t want to be on the show to begin with.

“The thing is Joe never wanted to film and I used to make him film and I shouldn’t have,” she shared. “When I made him film he would be an a**hole. He really was. And he watched it back [previous seasons] when he went away and he admits, ‘Wow, I really was an a**hole.’”