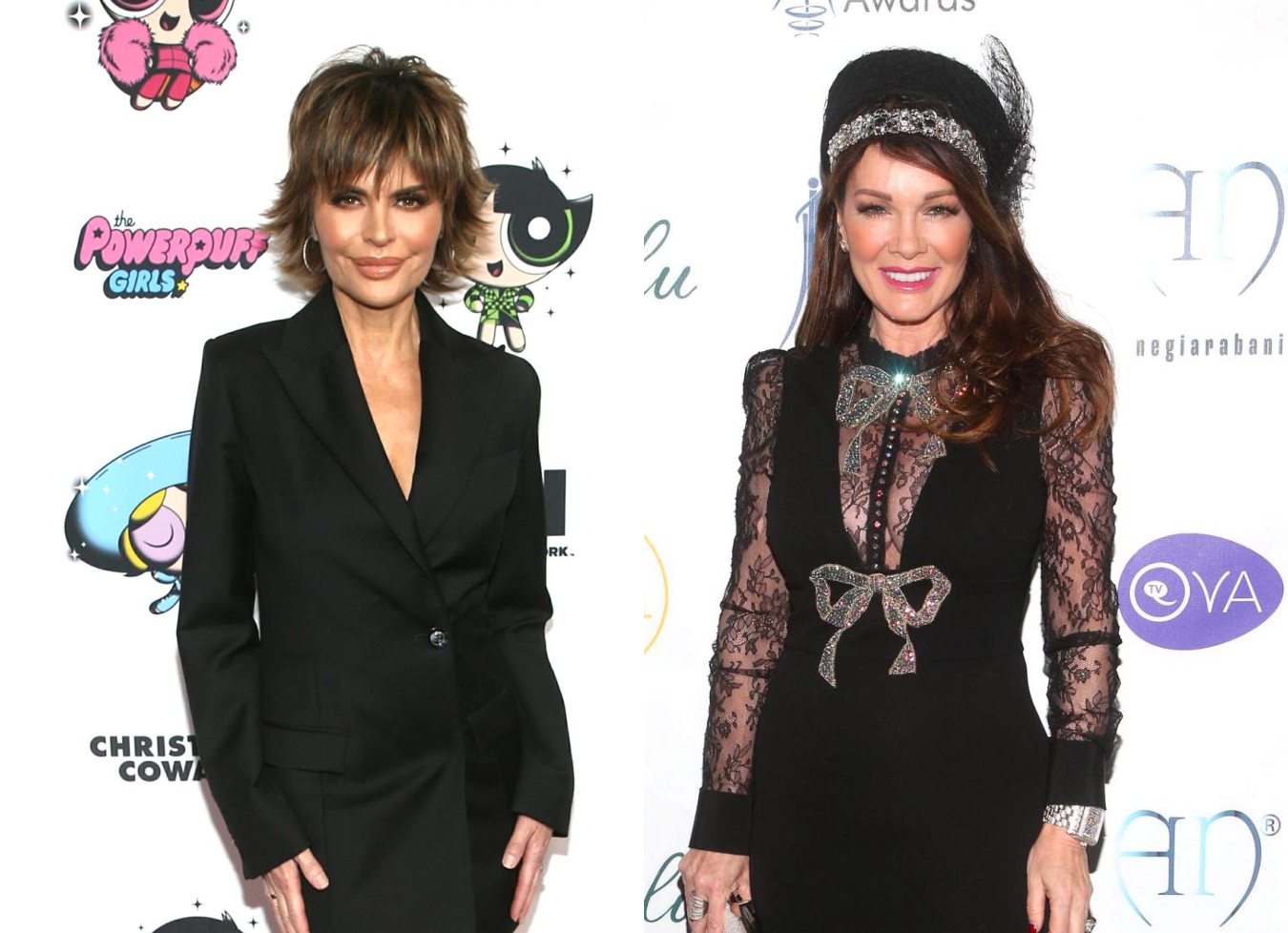 Lisa Rinna appears to have thrown some shade at Lisa Vanderpump ahead of the upcoming 10th season of The Real Housewives of Beverly Hills.

Days after the premiere date for the new episodes was leaked on Bravo’s app, Rinna took to her Instagram Stories, where she shared a throwback photo of herself posing in front of a photo of Vanderpump in the exact same way that Vanderpump was posing in the pic.

In the photo, which was initially shared by a fan, a Bravo logo read, “Drama by Bravo,” and the Instagram user included the Bravo hashtag and a diamond. 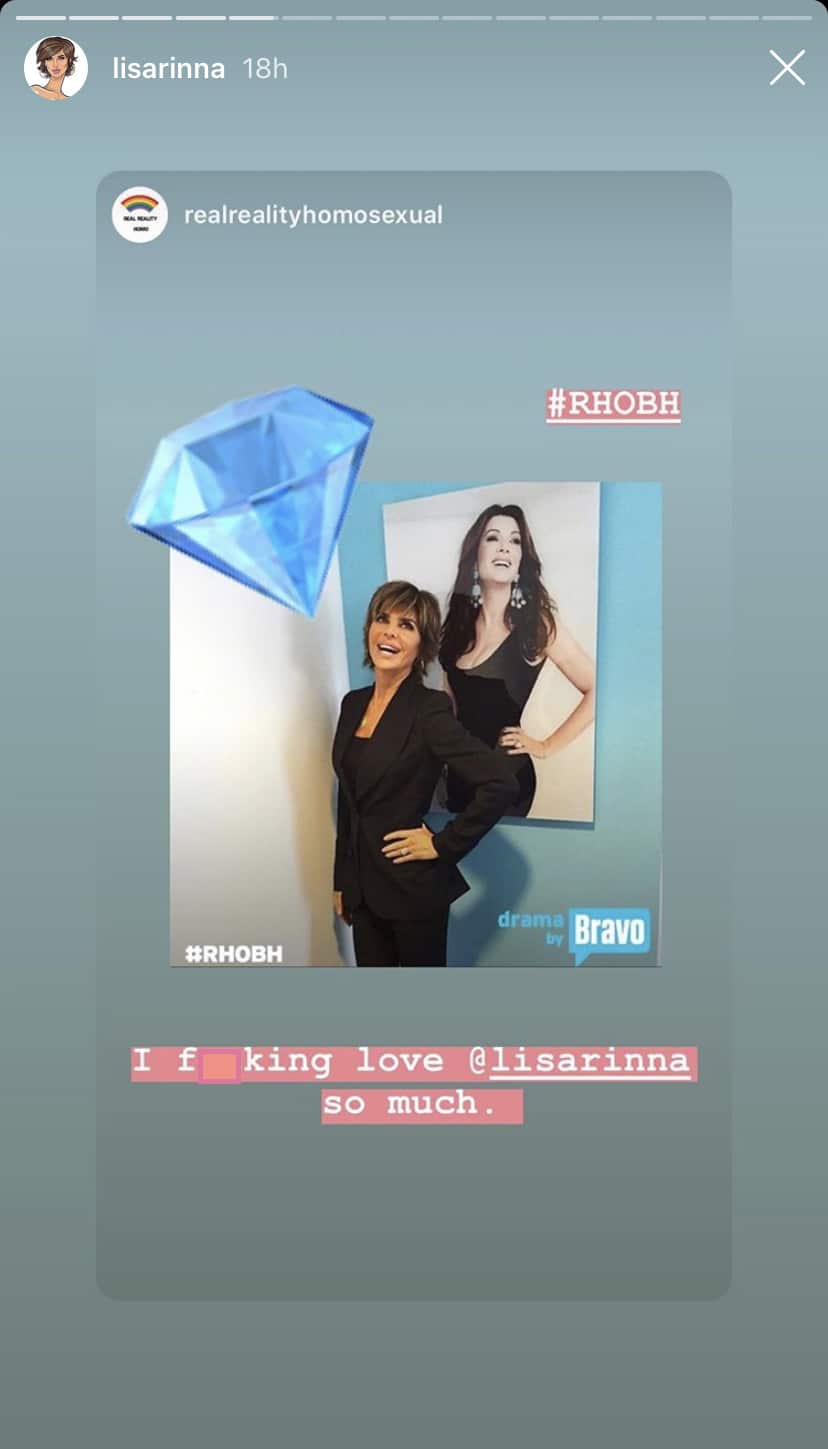 As RHOBH fans well know, Vanderpump confirmed her exit from the cast last June after a number of her co-stars, Rinna included, accused her of leaking a negative story about Dorit Kemsley supposedly abandoning her dog Lucy, a chihuahua mix she adopted from Vanderpump’s rescue center, Vanderpump Dogs.

While the season 10 trailer has not yet been released, rumors have been swirling for months in regard to a potential affair between Brandi Glanville and Denise Richards. In one report, it was noted that Rinna confronted Denise about the rumors during their November trip to Rome, Italy.

“[Denise] has no idea where the Brandi rumors came from and Rinna seemed upset that Denise is denying it so Rinna confronted her and they got into a big fight about it. They later fought again at a charity event filmed at Kyle’s house,” an insider told Hollywood Life in January.

“Rinna also confronted Denise about not showing up to filming, but Denise has shown up for her all of her filming obligations,” added the insider. “She is frustrated that this is playing out in the press and social media now instead of on the show when the season airs.”