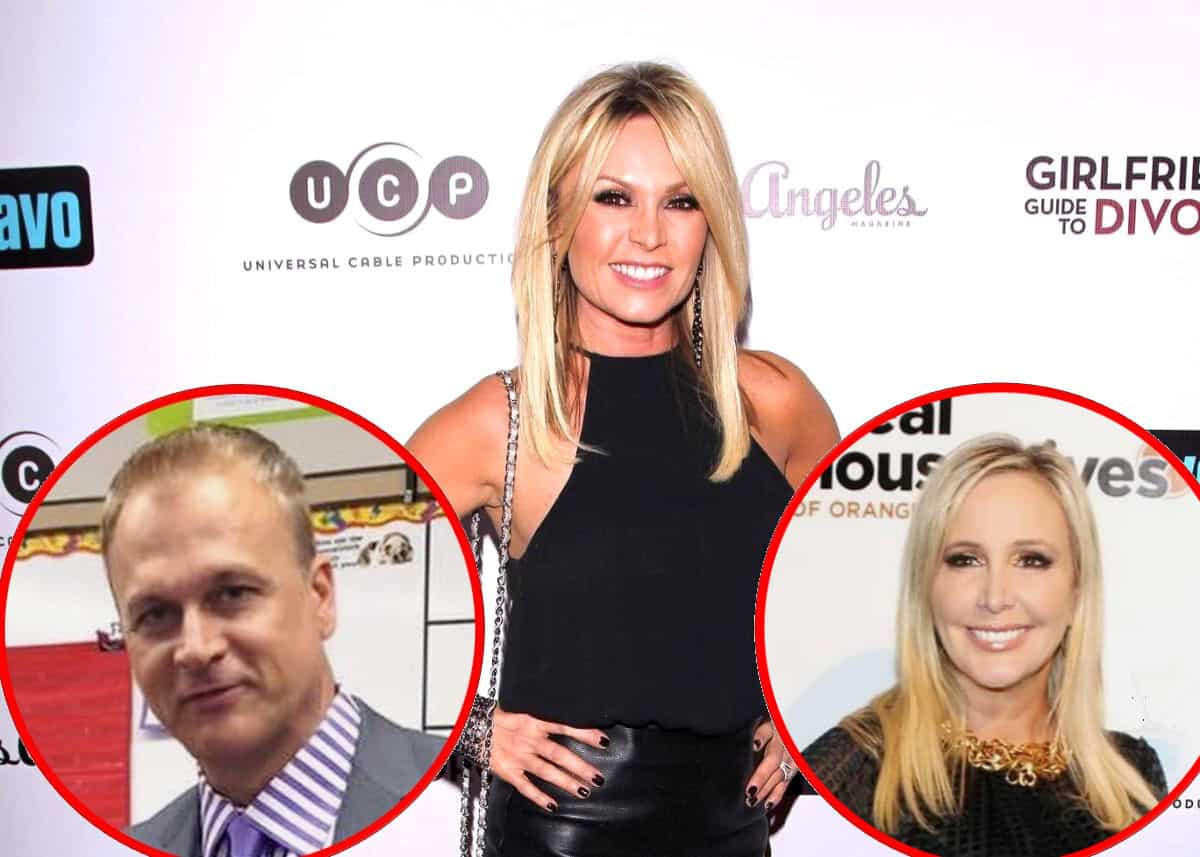 Tamra Judge has extra reason to be concerned about the coronavirus outbreak.

In addition to the temporary closure of her Southern California gym, CUT Fitness, the Real Housewives of Orange County cast member and her family are very concerned about the way in which her ex-husband, Simon Barney, could be impacted by the illness as he continues to battle stage 3 throat cancer.

“I am worried about Simon. As you all know, last month he went public with his cancer diagnosis,” Tamra told Us Weekly on March 17. “Having a disease that compromises his immune system means that this could be lethal for him.”

“He is doing everything he can to protect himself, as is his fiancée, Catushia. She is his sole caregiver and now has to be extremely cautious as well,” she continued. “Due to the fact that he is immune-compromised, the kids also can’t be around him, which is heartbreaking for them and for him as well. As their mother, this is very, very hard to watch and our family is simply having a very tough time.”

As RHOC fans will recall, Tamra and Simon’s daughter, Sidney, sided with Simon after their split, and for years, she was estranged from her mother. Meanwhile, the same situation was playing out between Simon and Spencer, but now, after Simon came forward with his cancer diagnosis, the family is back on good terms with one another.

“This is an extremely sad time for the world,” Tamra added. “I am praying for a cure and for us all to get through this.”

Tamra went on to say that while many of her fans and followers have been asking about the “drama” between her and her former co-stars, especially after she unfollowed Shannon Beador following Shannon’s reunion with Kelly Dodd and shared a message about “fake friends,” she told the magazine she will “not answer anything regarding that” because there are much bigger issues in the world.

“We are currently dealing with a national emergency, and all my efforts are on protecting myself, my family, and all those we love,” she explained. “I urge all my fans to take coronavirus seriously, and do everything they can to protect themselves.”

Tamra left the RHOC cast in January after starring on the series in a full-time role since season three.