RHONY Star Tinsley Mortimer Confirms Her Wedding Plans are on Hold Months After Her Engagement to Fiance Scott Kluth, Shares Update on Relationship 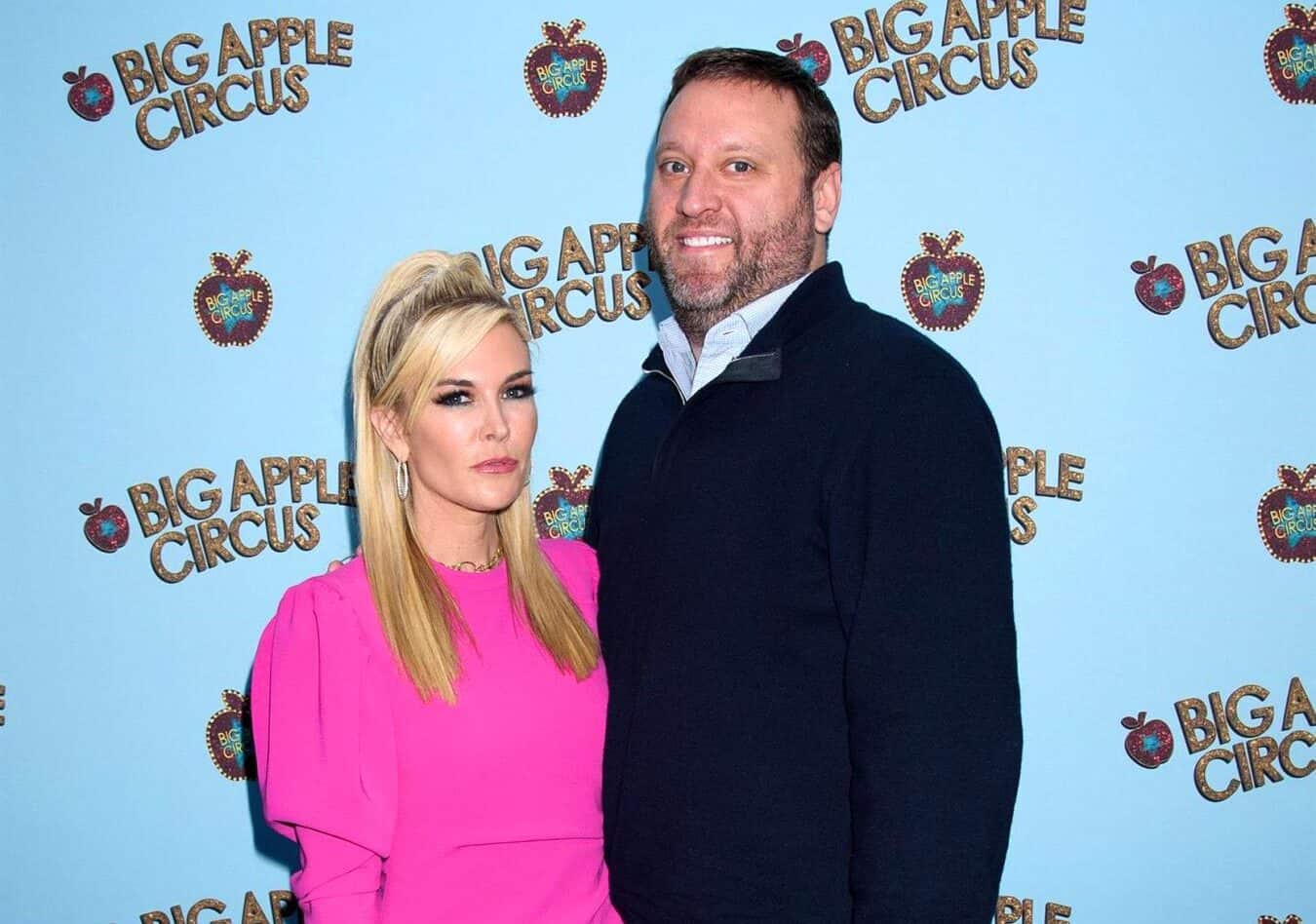 Tinsley Mortimer and Scott Kluth‘s wedding plans are on hold.

Following their November 2019 engagement, the Real Housewives of New York City couple has been forced to rethink their plans for a spring or summer wedding, amid the ongoing pandemic, and during a new interview, Tinsley is sharing new information about the moments that followed Scott’s proposal.

“We got engaged at the end of November. And, we kind of were like OK, well, we started to talk about different plans and things. And then we were like let’s get through his busiest time with his business through Christmas,” she told The Daily Dish on March 27. “It was just like OK, we’ll just have to enjoy being engaged. And so that’s what we did.”

After spending several weeks enjoying their relationship milestone and traveling, Tinsley and Scott started talking about their future wedding.

“We know we want to do it small, but then even in January all the stuff, this is when it [was] starting to happen in China with Wuhan and stuff. And we had considered doing something actually in Japan. [That] was kind of one of our first plans,” she recalled.

Now, as the current pandemic continues to expand worldwide, it’s been hard for Tinsley and Scott to commit to any specific plans.

“We started to shift off of that plan and then we were talking about other things. And now it’s just difficult,” Tinsley said. “It’s really difficult to try to plan anything, even a couple weeks from now.”

Despite the dire state of the world, Tinsley said she’s doing her best to stay focused on the positive things in life as she and Scott remain in Chicago with their pets.

“I’m happy that we’re together and we’re healthy and we’re here with our dogs. And so I can’t complain and we want a small wedding, so we’ll be able to, once we know more about what’s going on, we’ll be able to plan it hopefully quickly. And we’re thinking something in the summer, so still. But we, you know, again, we just don’t know,” Tinsley said.

“Look, if we just even do something at home and it’s just us. We’ll figure it out,” she added. “We’re happy being together and we’ll just see.”

The Real Housewives of New York City season 12 premieres on Thursday, April 2 at 9 p.m. on Bravo.