Tinsley Mortimer Reveals How She Feels About Bethenny Frankel Leaving RHONY, Plus the Bride-to-Be Dishes on Scott’s Romantic Proposal 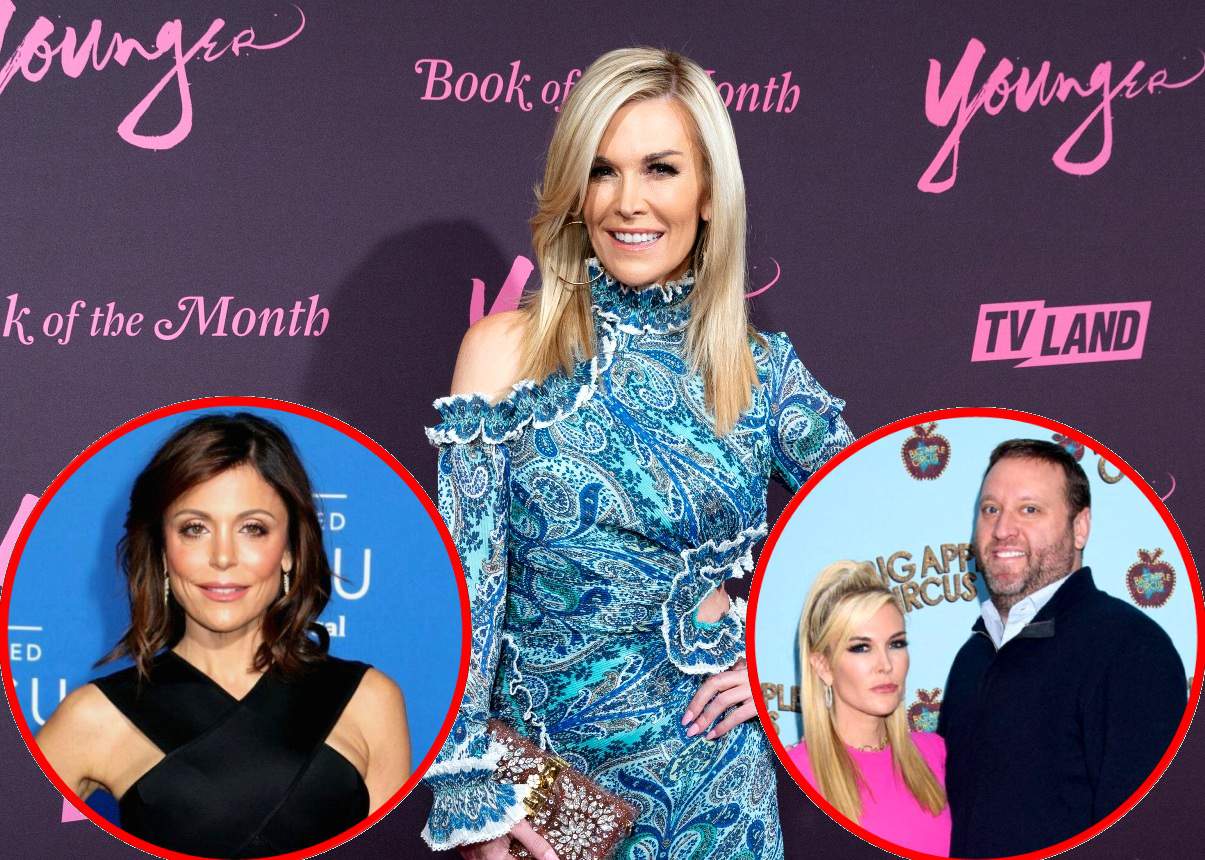 Real Housewives of New York City‘s Tinsley Mortimer dishes on what filming season 12 was like without Bethenny Frankel. Plus, she explains why her recent proposal from Scott Kluth was so incredible.

A lot is changing on RHONY, most noticeably the absence of longtime cast member, Bethenny. And while her exit came as a shock to fans and even some of her cast members, filming continued right as scheduled. While a number of RHONY housewives have praised Bethenny’s exit, Tinsley is singing a different tune as she admits not having Bethenny around while filming felt a little sad.

“Yes, [Bethenny] was very much missed,” Tinsley explained of the change to Hollywood Life this week. “I think she was a good strong balance in our group that I personally missed having around this year. She’s a lot of fun too!”

But Bethenny isn’t the only New York housewife fans will likely be seeing less of on the show come season 12. After becoming engaged to on-again, off-again boyfriend Scott, rumors began swirling about Tinsley being forced to choose between her relationship and the show. But according to a source close to the Bravo star, her potential decision to leave the show will be completely hers.

“She decided after multiple conversations with Scott that having a family and being with him is more important than anything else right now and although she’s thankful for the opportunity of the show, it’s been pretty clear for a while now that her heart isn’t in it,” an insider revealed to the outlet back in December. “She really would love to have kids and if that’s going to happen, it’s definitely sooner than later.”

As fans learned back in November, Tinsley and the Coupon Cabin CEO became engaged on November 24, 2019, when Scott pulled off a romantic proposal on their way to dinner just past the steps of the Chicago Water Tower. According to Tinsley, Scott had every detail of the event planned, which included the playing of “their” song by Christina Perri.

“YES, I was totally surprised!” Tinsley told the outlet in a separate interview about the romantic proposal. “I thought we were going out to dinner and the next thing I knew the Christmas carolers were singing our song ‘A Thousand Years’ and he was down on one knee. He absolutely swept me off my feet that night.”

Just over a week before their proposal, Tinsley admitted to a packed audience at 2019’s BravoCon that she and Scott were back together. And according to the Bravo star, now that she’s engaged to Scott, fans can expect to see her in New York, Chicago, and everything in between.