Home Real Housewives of New York City News Luann de Lesseps Claps Back at Bethenny Frankel for Dissing RHONY’s Ratings and Encourages Her to Move on, Plus She Says Her “Rough” Years Are Over

Luann de Lesseps Claps Back at Bethenny Frankel for Dissing RHONY’s Ratings and Encourages Her to Move on, Plus She Says Her “Rough” Years Are Over 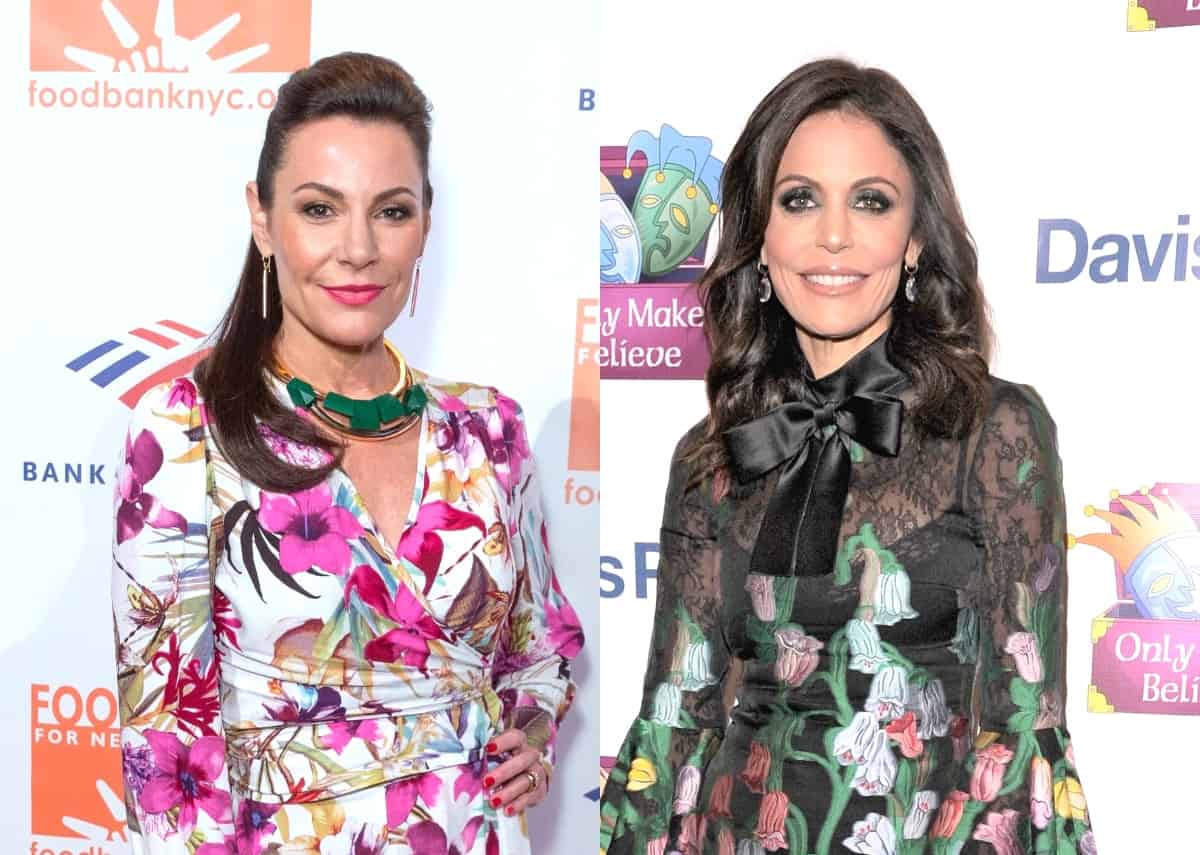 Luann de Lesseps felt freer during the 12th season of The Real Housewives of New York City and not just because Bethenny Frankel quit the series before filming began.

During an appearance on the Mention It All podcast, Luann opened up about the “rough” years she went through before completing her probation at the start of the new season and admitted to being surprised by the negative comments Bethenny made about the show and its ratings earlier this month.

“I’ve been through a rough couple of years and it’s over for me, and that’s huge. Because I wasn’t able to just be me,” Luann explained, according to a clip shared by Bravo by Betches on Instagram.

“I wasn’t able to be Lu because I had this weight, you know, kind of, cloud hanging over my head. So I feel like I’m a lot freer,” she continued.

As for Bethenny’s comments, which were made during an appearance on Extra TV, Luann said she was surprised to see her former co-star passing on incorrect information about the ratings supposedly dropping and claiming the series is uninspiring.

“I was surprised when Bethenny made those comments because our ratings are great and she’s the one who left the show so why make comments? It doesn’t make sense to me,” Luann shared. “It’s like, if you’re going to leave a show, then leave a show and do your thing!”

While Luann hopes Bethenny will move on from RHONY and focus on her upcoming projects, which include a new show on HBO Max titled The Big Shot with Bethenny, she said she wishes her “the best.”

“I know she’s on to other projects, so good for her,” Luann said. “And this season I think is great because we have a lot more breathing room and the women get to express more of themselves and get more camera time as a result.”