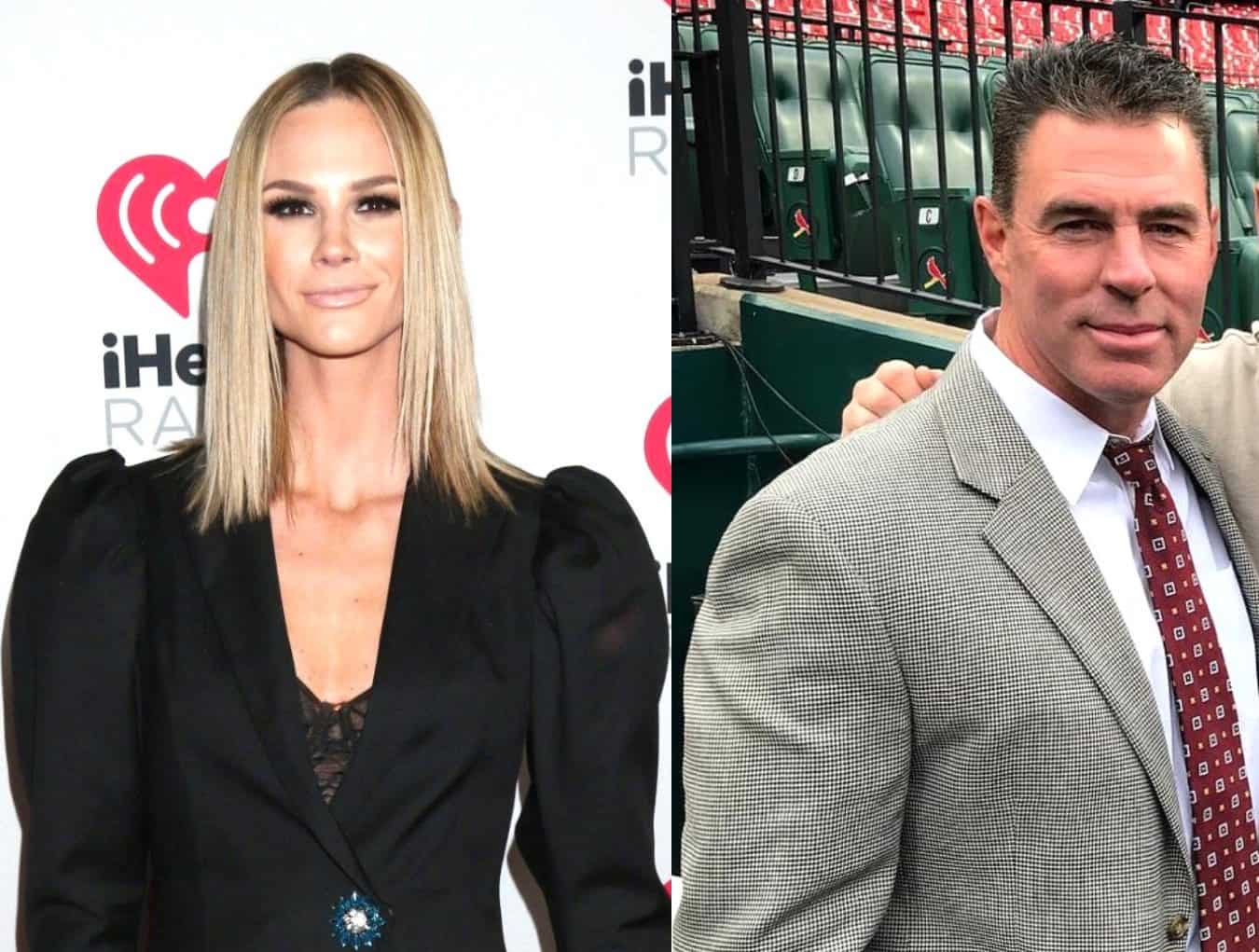 Meghan King Edmonds doesn’t need ex Jim Edmonds to take care of her — or any rich man, for that matter, as she also addressed the child support amount she is receiving.

The Real Housewives of Orange County alum took to her Instagram with another cheeky TikTok video, this time lip-syncing Cher’s famous interview where she talks about being your “own rich man” vs. marrying one.

Her former husband Jim, a retired professional baseball player, seemingly provided generously for her during their time on RHOC. But now, Meghan’s taking pride in providing for herself and her children.

“Cher, you are my spirit animal,” she captioned the post. “How’s that for Monday motivation?! Be your own rich man, ladies.”

A fan in the comments accused Meghan of getting some “serious child support” from her ex.

Meghan fired back by saying, “[G]irl I have a career thank you very much! That child support is not buying me gold and baubles – it barely pays for groceries for my tribe!” 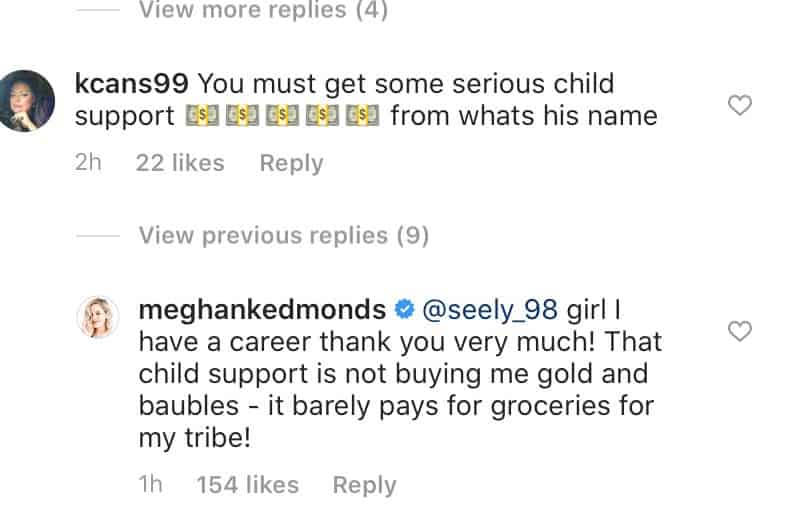 The former couple shares 50/50 custody of their children, Aspen, 3, and one-year-old twin boys Hart and Hayes. After filing for divorce in October 2019, the road has been rocky, with Jim admitting to having “inappropriate conversations” with another woman while he was with Meghan and immediately starting a relationship post-breakup with Kortnie O’Connor — a former friend of Meghan’s who the two were once intimate with.

The topic of custody has continued to be rocky as well, with the two fighting over the agreement and Jim recently claiming that he didn’t know Meghan took the children to be with her in California during the pandemic while her rep said, “there was no violation whatsoever.”

So … is Meghan being low-key shady with her post? Possibly. Considering the TikToks she’s been making lately, we can’t put it past her.

Even so, the former reality star responded positively to another fan’s comment to “take him for everything.”

“[N]ot my problem anymore,” she replied. “I wish everyone the best.”