Lisa Vanderpump Confirms Villa Blanca is Closing After 12 Years and Explains the Reason Behind the Closure, Plus the Ex RHOBH Star Shuts Down Rumors and Admits She’s Going Through a “Sad Time”

RHONY’s Luann de Lesseps Responds to ‘Not Paying’ Sonja Morgan for Cabaret Show as Sarah Paulson Shades Luann: “Some People Are Coming There to See Sonja”

PHOTOS: Margaret Josephs Shares Before and After Facelift Pics as RHONJ Star Confirms She Went Under the Knife and Says Plastic Surgery Was “Like Magic” 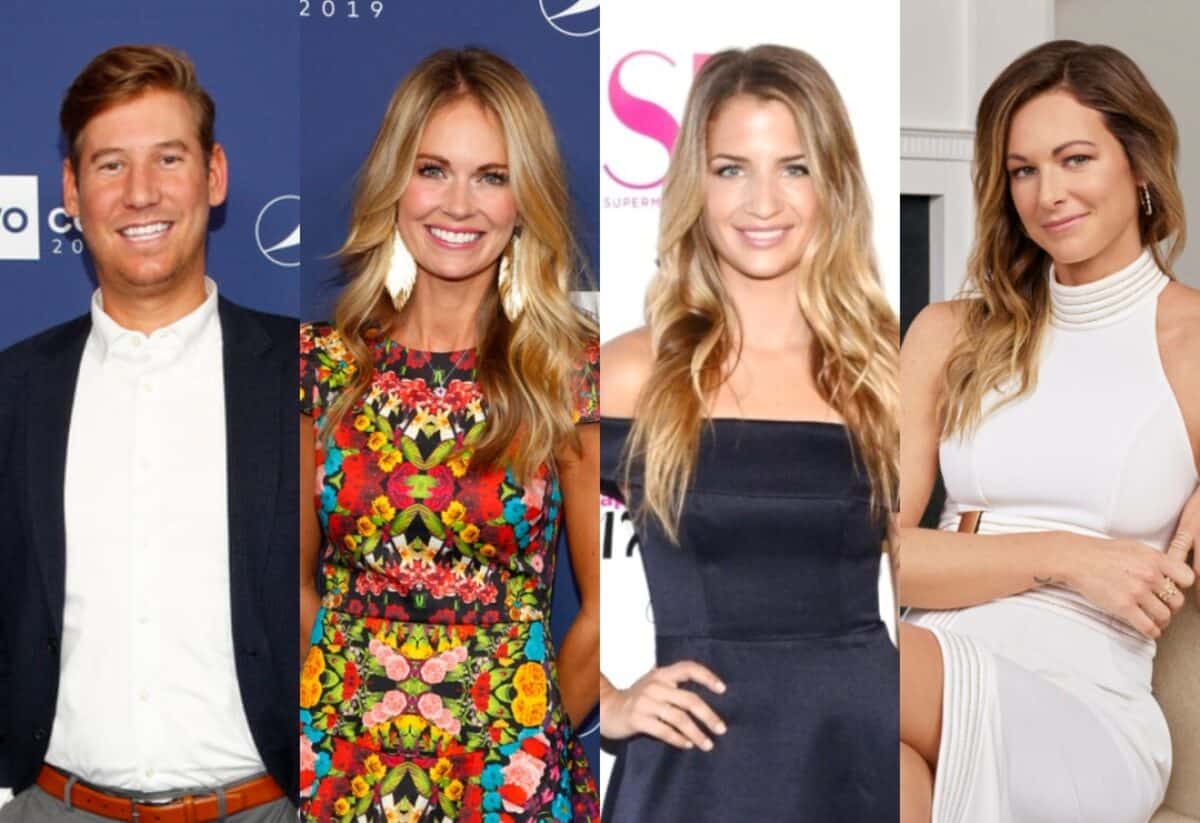 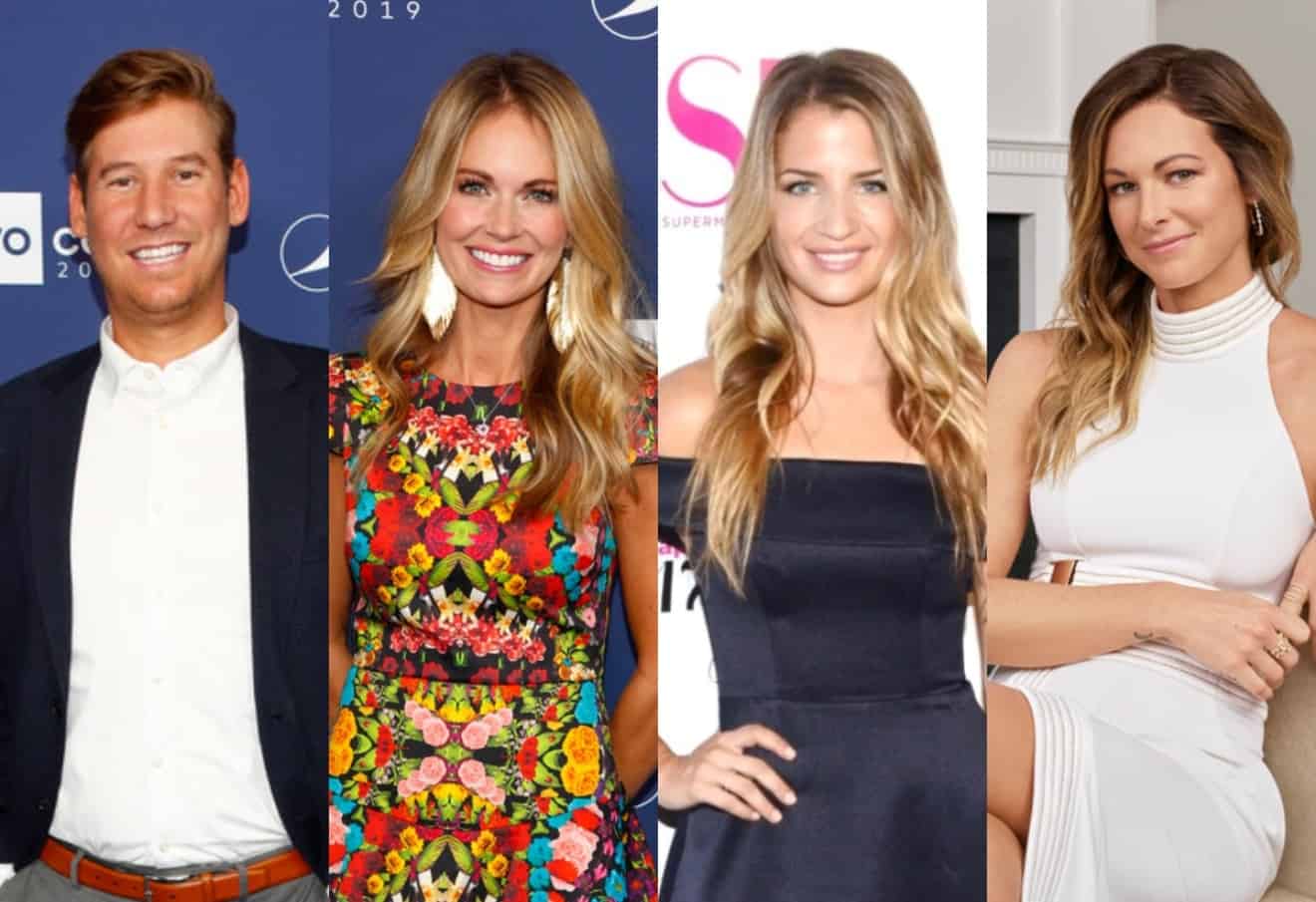 Austen Kroll is speaking out about Cameran Eubanks, Naomie Olindo, and Chelsea Meissner‘s sudden exits from the Southern Charm cast.

Weeks after the three women announced they would not be participating in the show’s upcoming seventh season, Austen shared his thoughts on his former castmates’ decisions and revealed whether or not the remaining cast knew they were leaving before filming on the new episodes began earlier this year.

“I’ve had a conversation with each person and what I will say about it is every single person who is on a reality show and on our show is no different. Everyone makes their own decision,” revealed to host Daryn Carp on People TV. “They weigh the pros and cons and you have to respect a person’s decision to not do it or to do it.”

As fans have likely heard, Cameron confirmed she was leaving the Southern Charm cast last month and a short time later, she was faced with false allegations of a potential affair between her husband, Jason Wimberly, and a woman named Rebecca Leigh Wash, who confirmed the claims were false. Around the same time, as Naomie and Chelsea revealed they were quitting the series as well, Kathryn Dennis was blamed for the affair rumor.

Although Austen didn’t reveal whether or not the ladies were replaced with new cast members amid production on season seven, he did explain how casting often happens in Charleston.

“Every year, it’s very like, ‘Hey, do you have friends you think would be good and we would want to meet?'” he shared. “You bring some friends, you have a party, and you see what happens. That happens every year and some stick and others don’t.”

Southern Charm season seven began filming in February and is expected to air on Bravo sometime later this year.