Home Vanderpump Rules Vanderpump Rules’ Stassi Schroeder and Beau Clark Return to Social Media After Leaving Their Los Angeles Home and Embarking on a Remote Getaway, See the First Photo She Shared After Being Fired

Vanderpump Rules’ Stassi Schroeder and Beau Clark Return to Social Media After Leaving Their Los Angeles Home and Embarking on a Remote Getaway, See the First Photo She Shared After Being Fired

Stassi Schroeder and Beau Clark have returned to social media after her firing from Vanderpump Rules.

Just over a week after Bravo officially confirmed they were cutting ties with the pregnant ex-podcast host and three of her co-stars, Kristen Doute, Max Boyens, and Brett Caprioni, she and Beau left their new home in Los Angeles and headed out of town for a remote getaway.

On Thursday, June 18, Stassi shared her first post-firing photo of herself and her fiancé sharing a kiss while dressed for cold weather. However, she did not include a caption with her post, nor did she reveal her location to her fans and followers. 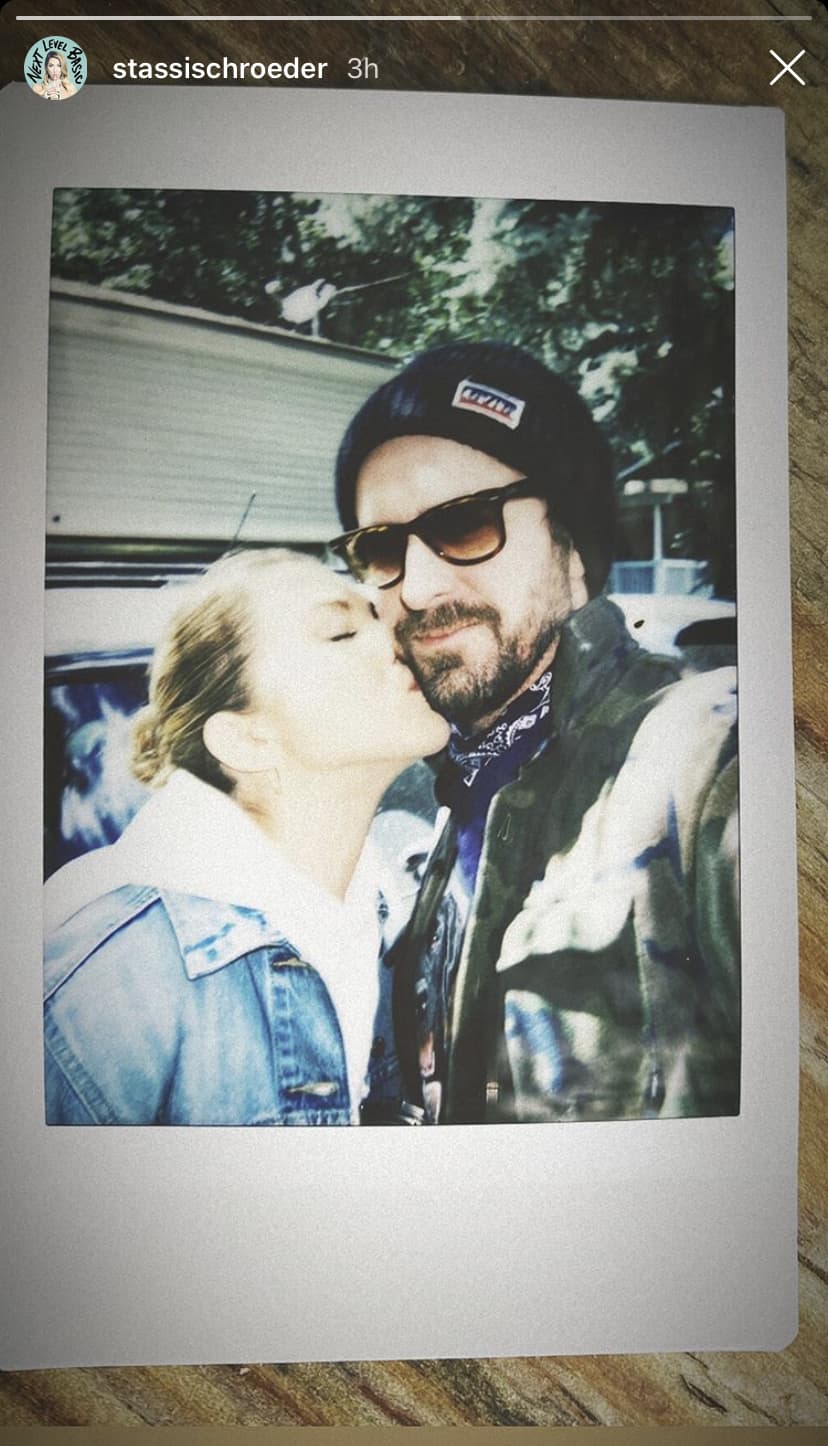 Prior to Stassi’s photo being shared, Beau posted two videos of himself driving down a highway. In the first, mountains were seen in the distance as Beau panned over the dashboard of his vehicle. 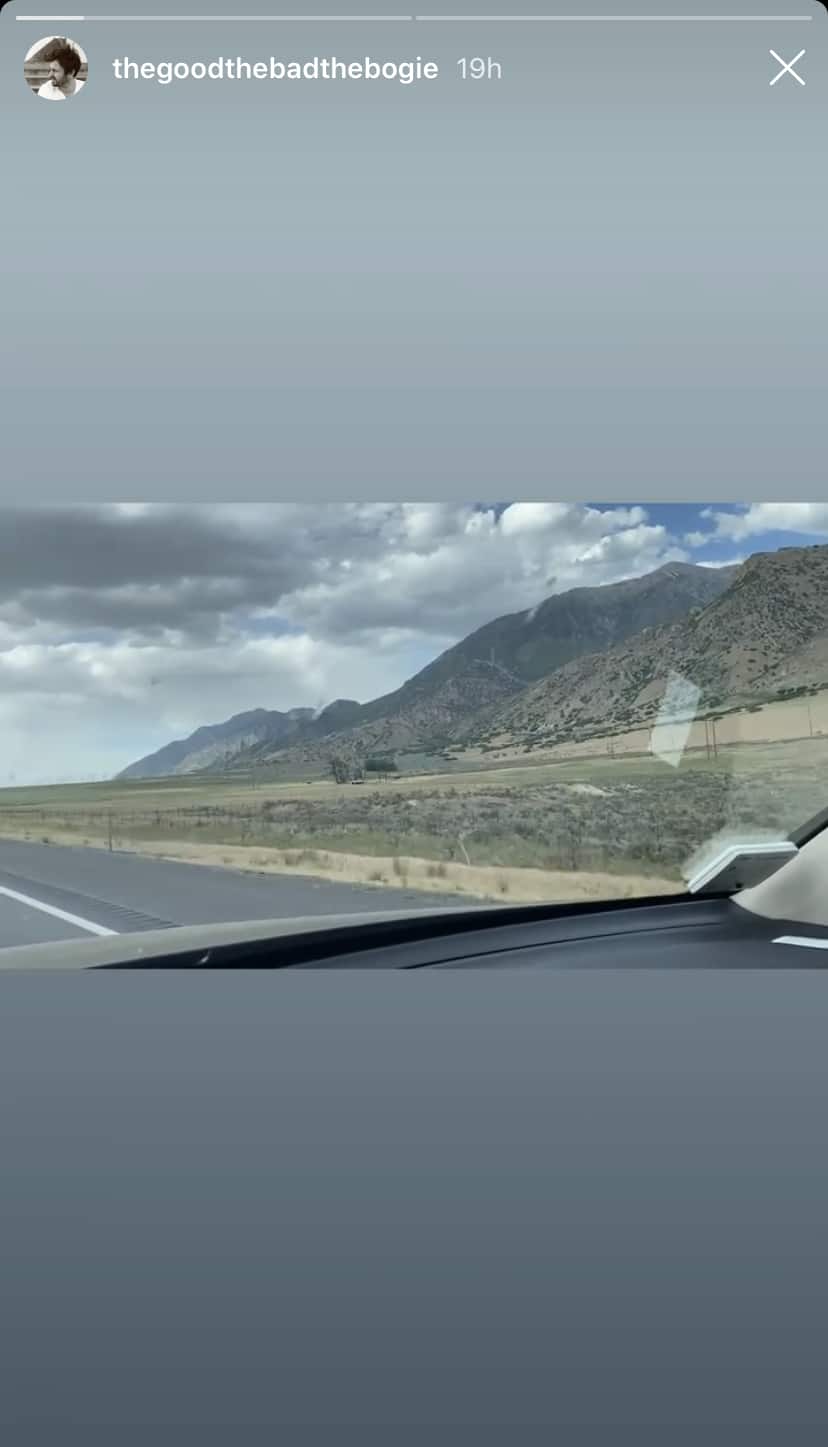 In Beau’s second video, he again showcased a range of mountains. 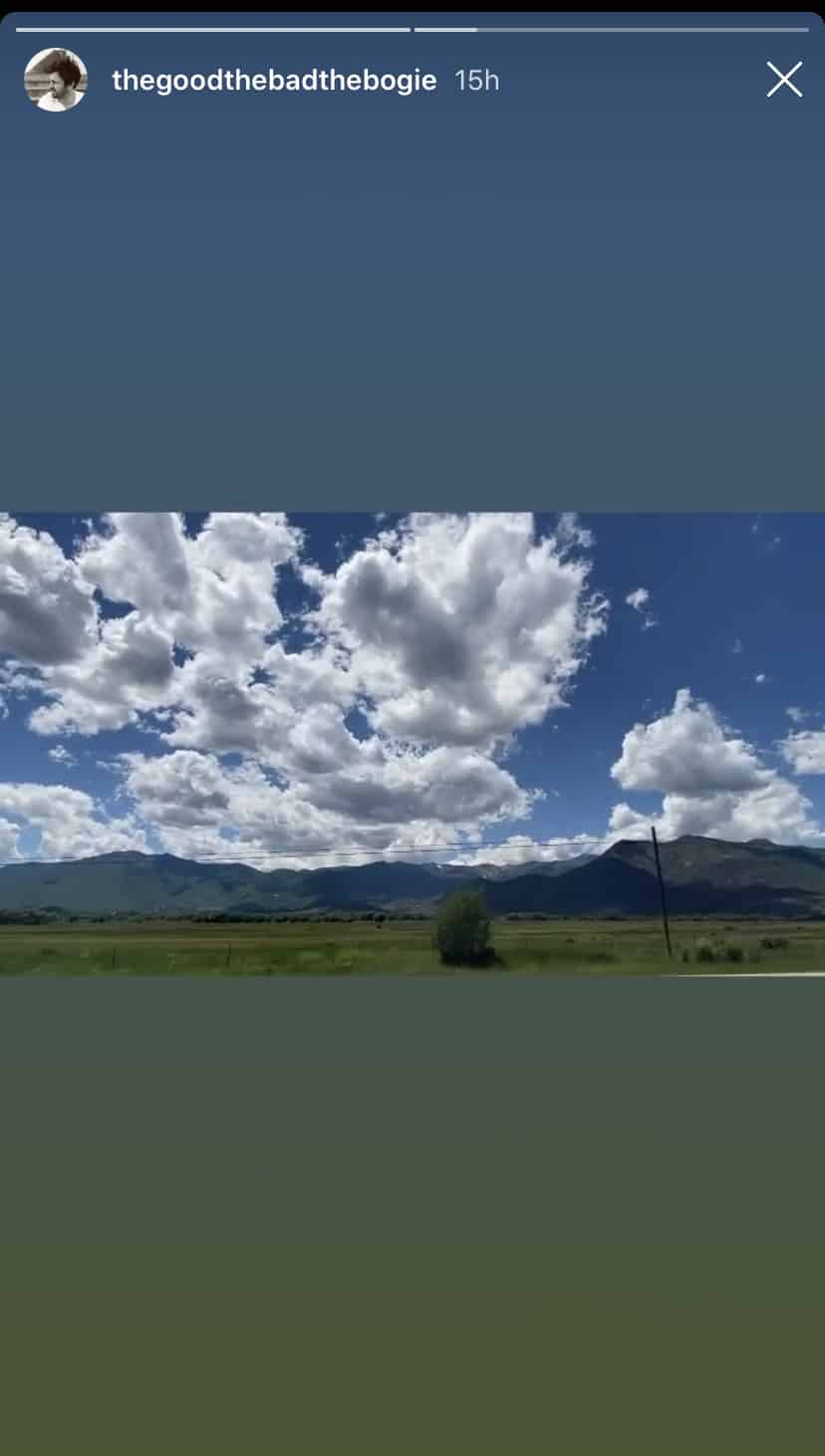 Stassi and her three castmates were fired from Pump Rules last week after their former co-star, Faith Stowers, came forward with claims of racism against them and recalled a time in 2018 when Stassi and Kristen called the cops on her for crimes she didn’t commit.

In response to Faith’s claims, Stassi, who confirmed she and Beau are expecting their first child together on Tuesday, released a statement of apology in the hopes of making it right with her fans.

“There is no excuse for that,” Stassi said of her actions against Faith. “I did not recognize then the serious ramifications that could have transpired because of my actions. What I did to Faith was wrong. I apologize and I do not expect forgiveness.”

Then, after being fired by Bravo, Stassi released a joint statement with Kristen via their new representative, Steve Honig.

“Stassi and Kristen acknowledged what they did was wrong, have apologized and been punished. Without casting aside their actions or the impact of those actions, they want to move forward as part of the solution in ways that are productive, meaningful and sincere. Both of them recognize actions speak louder than words and that is what will guide them as they move forward,” their statement read.