Home Vanderpump Rules Stassi Schroeder and Kristen Doute Called Andy Cohen to Beg for Jobs Back After Firings From Vanderpump Rules Alleges New Report, But He and Bravo Are Determined to Bring “Some Diversity” to Show

Stassi Schroeder and Kristen Doute Called Andy Cohen to Beg for Jobs Back After Firings From Vanderpump Rules Alleges New Report, But He and Bravo Are Determined to Bring “Some Diversity” to Show 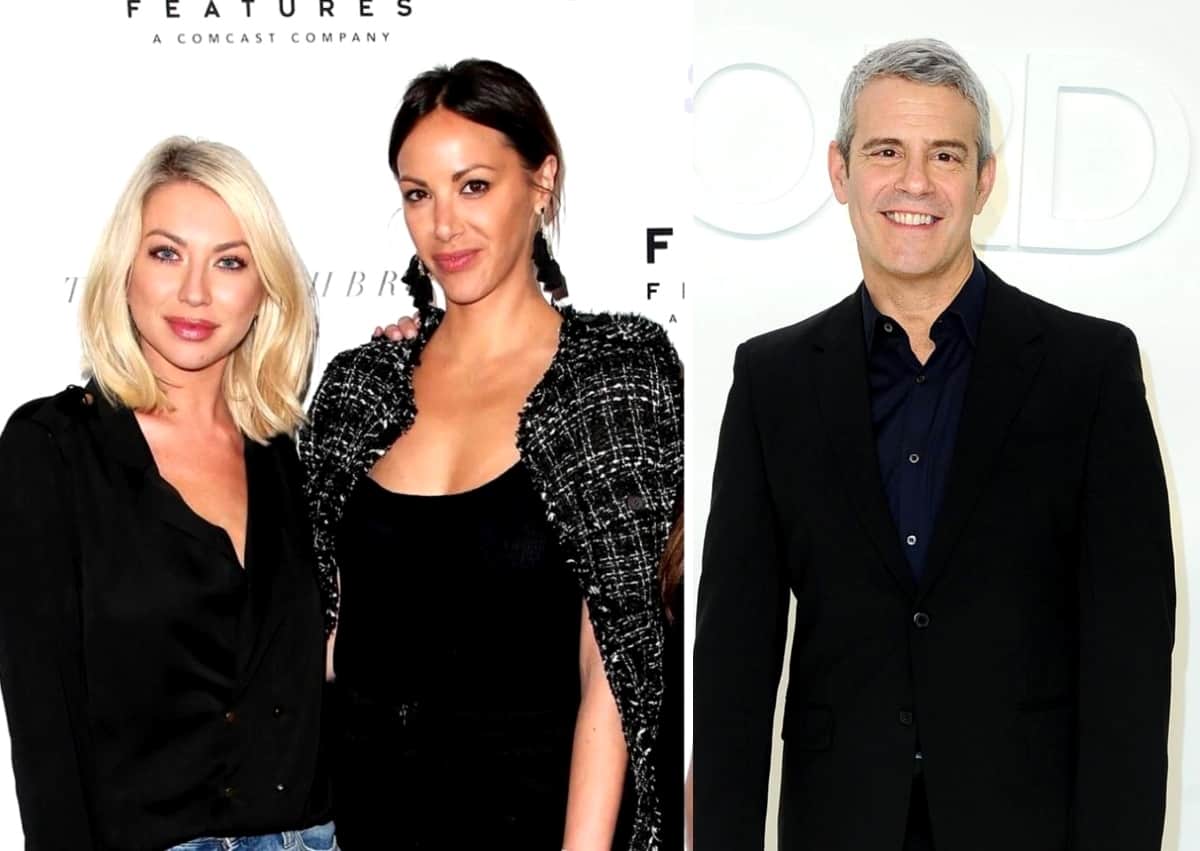 Stassi Schroeder and Kristen Doute allegedly attempted to save their roles on Vanderpump Rules by calling Andy Cohen and begging for their jobs.

According to a new report, Stassi and Kristen tried to convince Andy to bring them back to the show after Bravo fired them weeks ago for past allegations of racism. However, because he and Bravo are determined to showcase “more diversity” in the coming season, their efforts were in vain.

“Kristen and Stassi really didn’t think they would be fired, let alone lose everything.” an insider told Life & Style magazine’s latest print issue. “They tried calling Andy Cohen, begging to keep their jobs, but he completely supported Bravo’s decision. What they did was wrong.”

In addition to calling the cops on their former Pump Rules cast member Faith Stowers in an effort to have her convicted for crimes she didn’t commit, Stassi and Kristen were accused of other racially charged behavior, including Stassi’s shocking complaints about the way in which African Americans were requesting equality in entertainment years ago and her “Nazi chic” photo.

Although both Stassi and Kristen did offer public apologies to Faith and their fans and followers after being accused of racist behavior, Bravo officially confirmed they would not be featured on the new season of Pump Rules just two days after they shared their apologies.

According to the source, Andy and Bravo will be doing their best to bring a more diverse cast to Pump Rules for its upcoming season, even though they know it will change the series substantially.

“There’s no shortage of young, attractive people in Hollywood. However, Andy and Bravo are steadfast in showing some diversity from here on out. The show will go on, but it won’t be the same,” the source explained.

Following their exits from the show, Stassi and Kristen offered a joint statement.

“Stassi and Kristen acknowledged what they did was wrong, have apologized and been punished. Without casting aside their actions or the impact of those actions, they want to move forward as part of the solution in ways that are productive, meaningful and sincere. Both of them recognize actions speak louder than words and that is what will guide them as they move forward,” the statement, which came via their rep, Steve Honig, read.