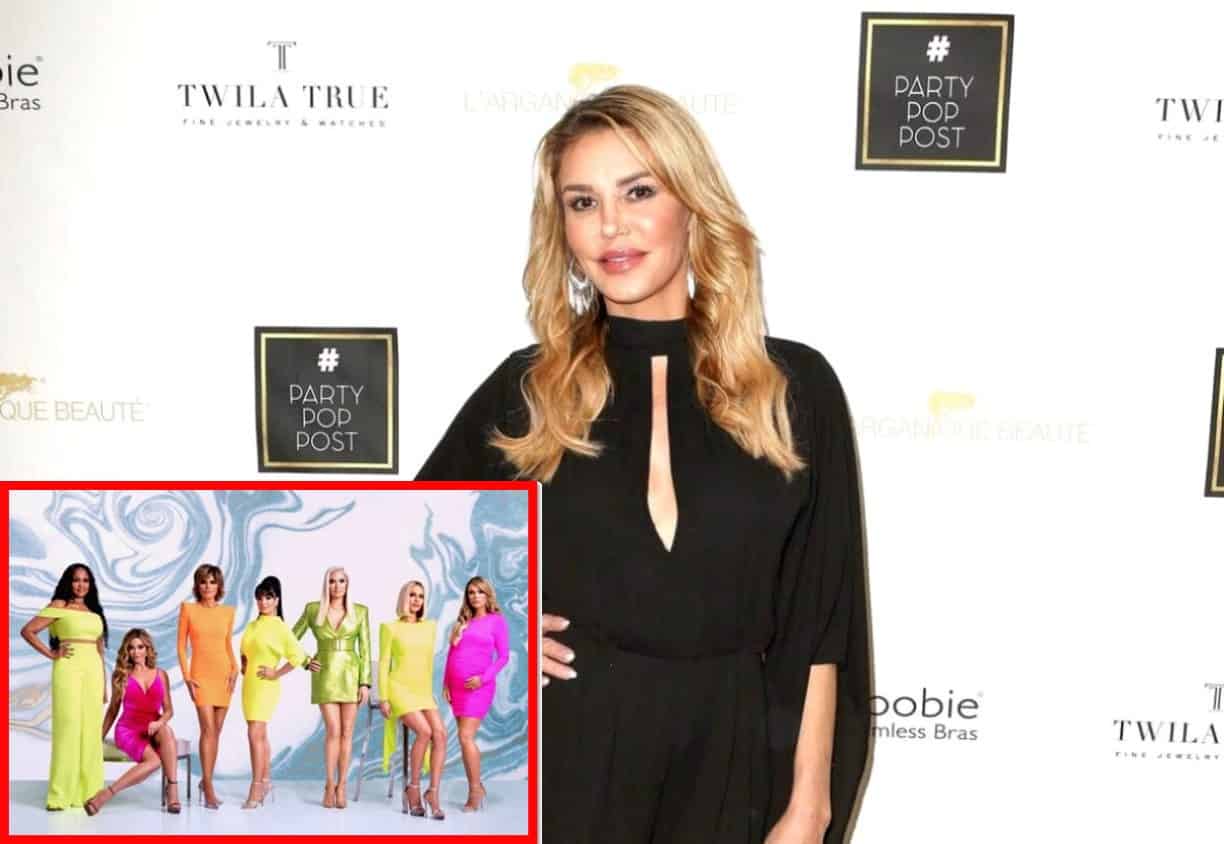 Brandi Glanville is opening up about why she didn’t attend Thursday’s taping of The Real Housewives of Beverly Hills season 10 reunion.

After it was confirmed that both she and Camille Grammer were absent during the virtual filming, Brandi explained how the decision was made before sharing a shady post about a “narcissist” on her Instagram Stories as it was also revealed that Denise Richards unfollowed a number of her RHOBH castmates, including Lisa Rinna, Erika Jayne, and Teddi Mellencamp.

“Production called me the day of the reunion,” Brandi revealed to Celeb magazine on July 17. “We both mutually agreed that it was best if I didn’t attend the reunion.”

“They wanted the other women to hash out their differences without me being there,” she continued. “Had I been there, I would have been the [Camille] of the last reunion. I would come in at the end of the reunion and then I would end up being the focal point even though I wasn’t a full-time cast member. The women needed to hash out their differences and air their grievances with what went on in the season as it pertained to full-time cast members.”

As fans of RHOBH well know, Denise served Brandi with a letter of cease and desist last year after Brandi claimed that she had hooked up with Denise months prior to the start of filming on season 10.

Although Brandi didn’t get to speak her peace amongst her castmates, she will be attending a special taping with host Andy Cohen that will likely be included in the special once it airs.

“I will be doing a one-on-one with [Andy] separately from the ladies,” Brandi confirmed.

While Brandi didn’t attend Thursday’s taping, she did post a telling message on her Instagram Stories amid her ongoing drama with Denise.

“A narcissist paints a picture of themselves as being the victim or innocent in all aspects. They will be offended by the truth. But what is done in the dark will come to light. Time has a way of showing people’s true colors,” her message read. 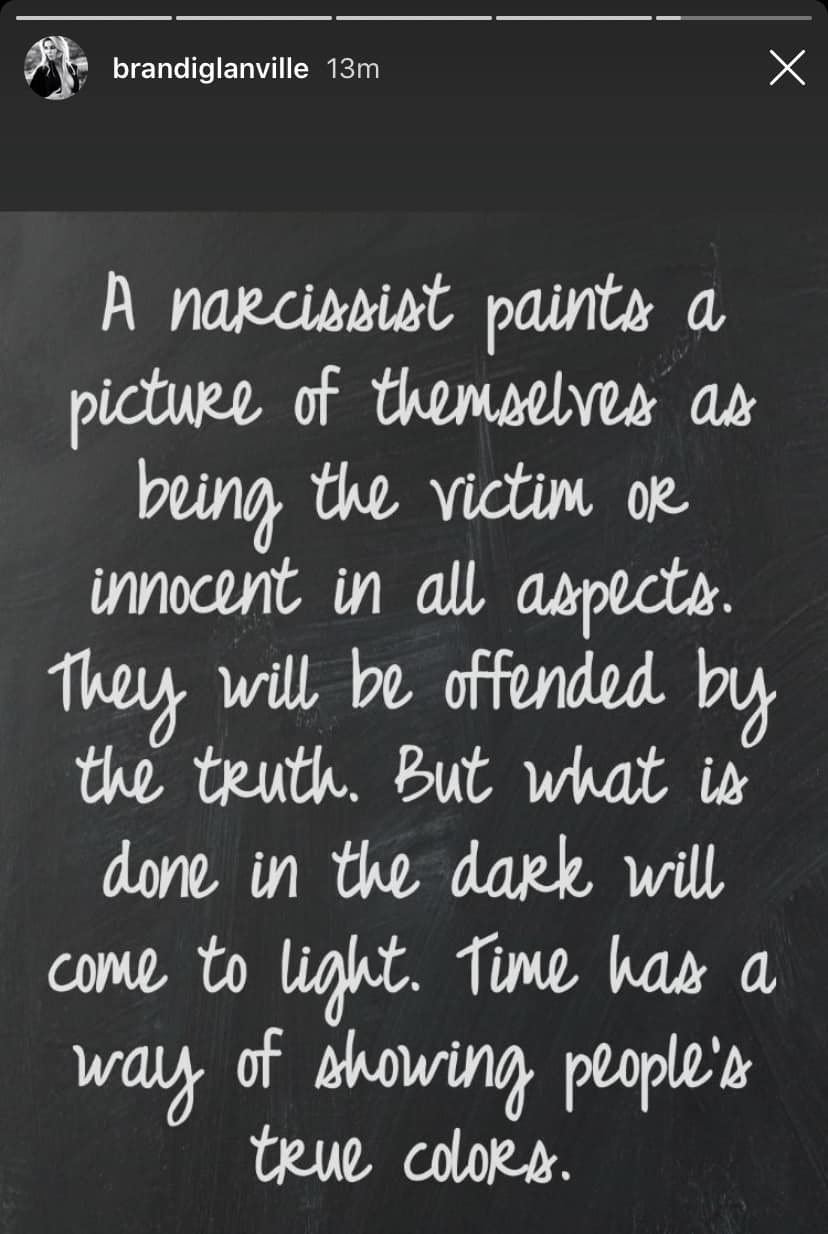 Also after the RHOBH reunion taping, Faces by Bravo on Instagram confirmed to their fans and followers that Denise had unfollowed Lisa, Erika, and Teddi before noting that she is still following Kyle Richards.