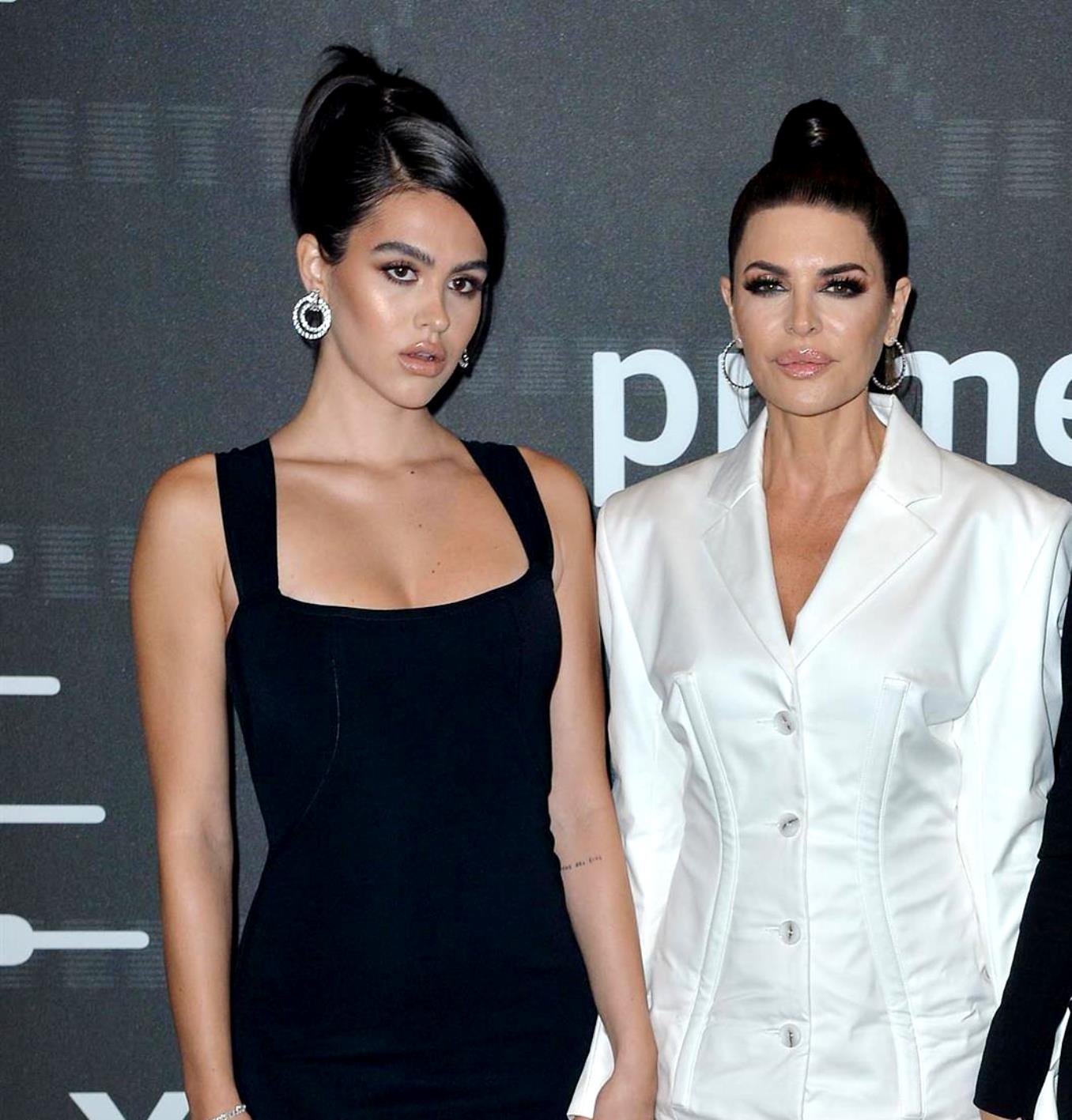 Amelia Gray Hamlin appears to be backtracking on her earlier comments when she stated her mother Lisa Rinna had “forced” her to film scenes for The Real Housewives of Beverly Hills.

While Amelia claimed just that days ago on her Instagram Stories, the model has since changed her tune and now claims her mother simply “encouraged” her to appear on the Bravo reality series before adding that she is glad that Lisa did so.

“CAN EVERYONE PLEASE CALM DOWN AND STOP!!! My mom is so so amazing,” Amelia began in a new post on Instagram. “She ‘encouraged’ me to be on the show in my opinion. I was 12 and didn’t know what it was going to be like. And I’m so glad that she encouraged me to do so. I’ve been able to touch so many souls with my story. I should Have said ENCOURAGED NOT FORCED!!!! THAT WAS THE WRONG CHOICE OF WORDS.”

“All I was trying to say was that I’m not just on this show for a f**king story line you guys chill,” the 19-year-old added. 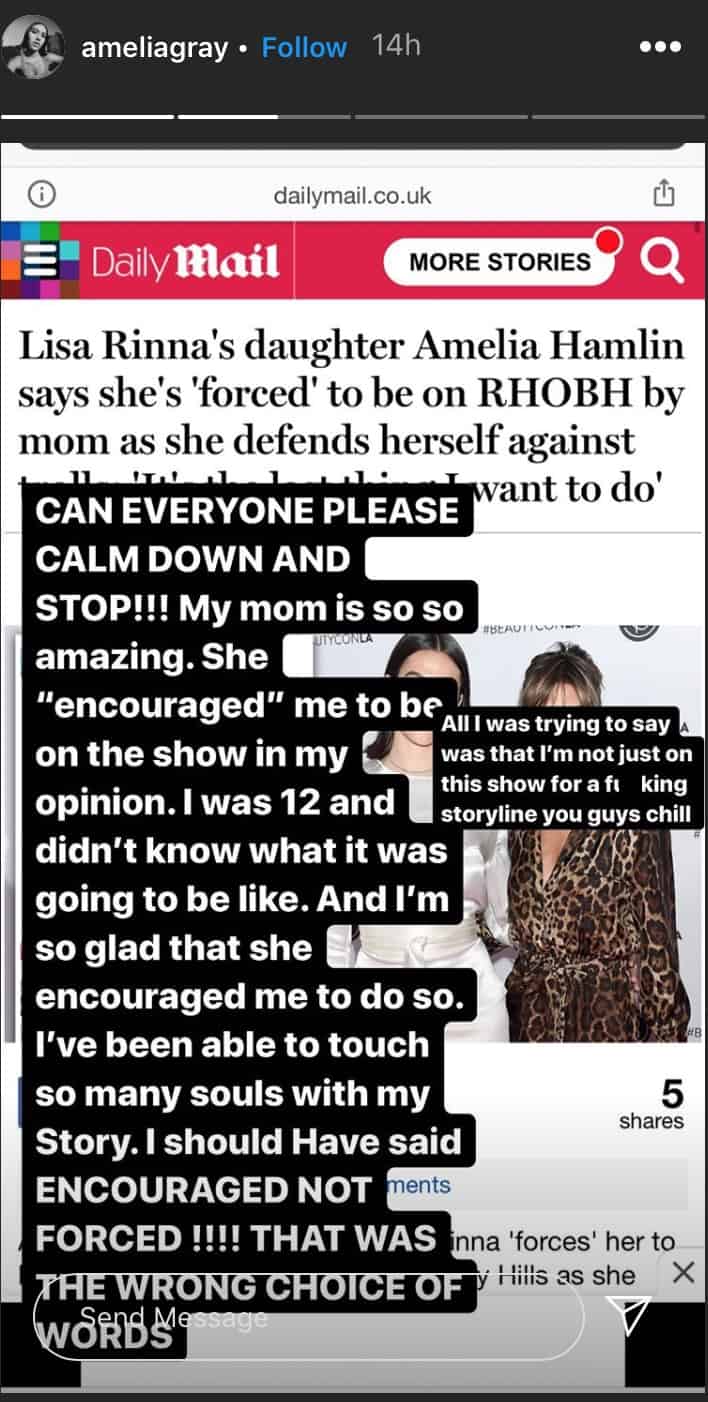 Continuing on in a second post, which featured Amelia in a mask, she asked her fans and followers how they would feel about appearing on a reality show as a pre-teen. 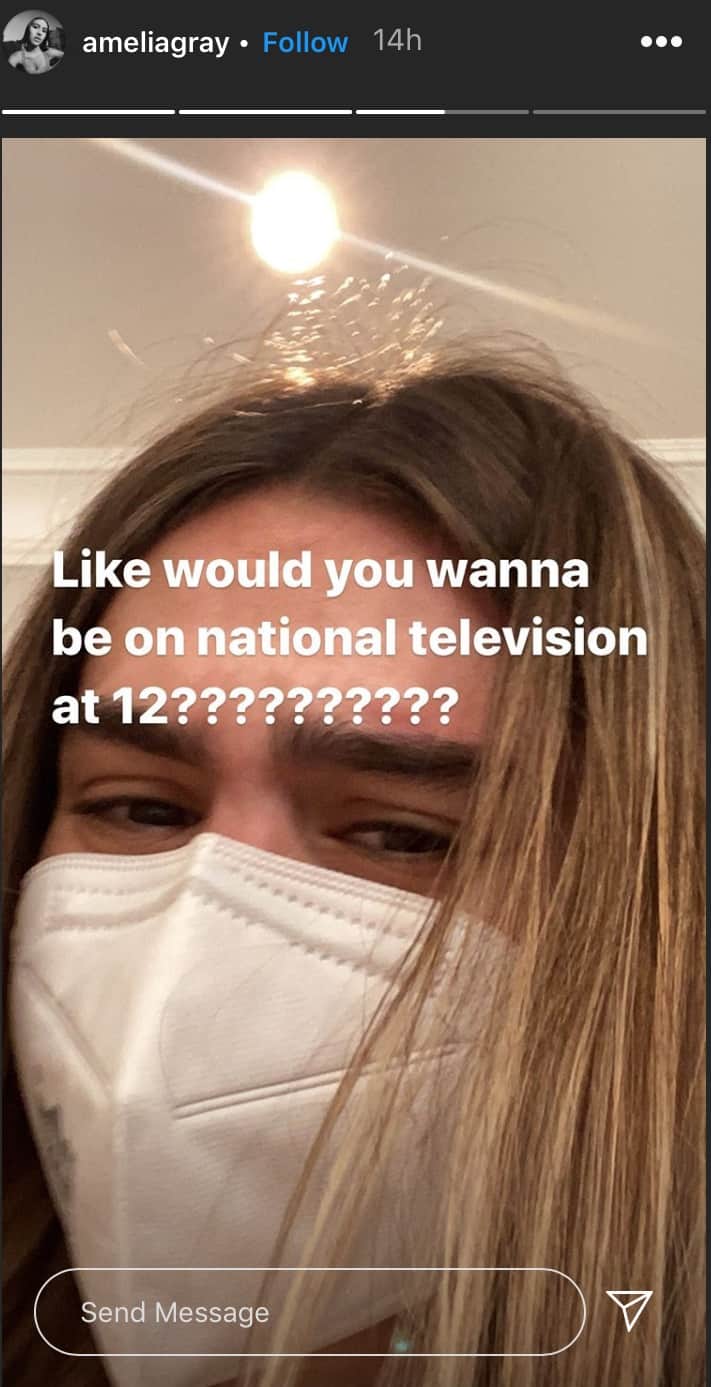 Then, in a third post, Amelia continued to clarify her previous statements regarding her mother and her time on RHOBH.

“I just literally said no to something I did not know anything about. My mom ENCOURAGED ME to do so,” Amelia explained. “Obviously it’s been six years. I could have stopped filming long ago.”

Amelia went on to say that her online audience members should “chill” before noting that she has a story to tell and can “help people” by sharing her personal stories as she did with her anorexia battle earlier this year.

She also said that she and her mother’s castmates have become “super close” and she loves them all. 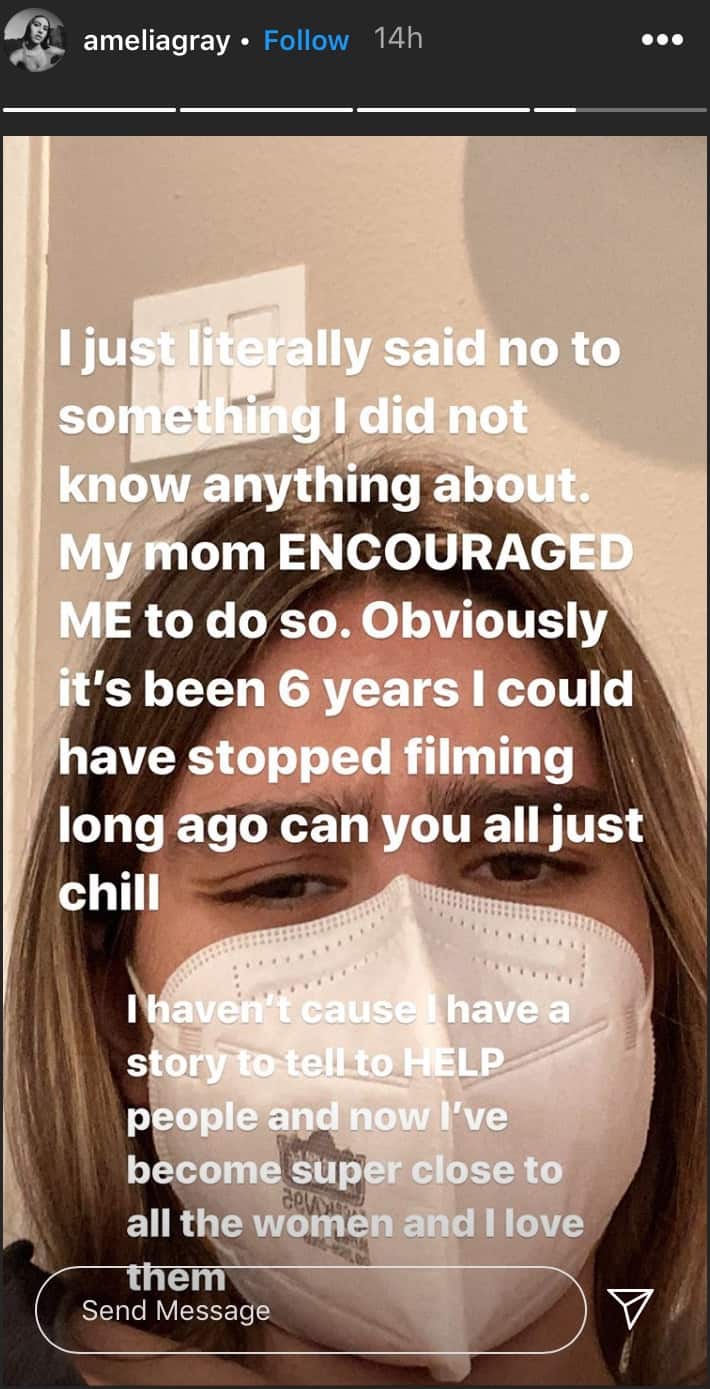 Woman Accused of Wearing RHOBH Star Kyle Richards' Stolen Ring Speaks Out Against Accusations and De...
Brandi Glanville Admits She First Told a RHOBH Costar Off-Camera About Affair Claim Before Sharing A...
Lisa Vanderpump on What Would Make Her Return to RHOBH and Update on Her Relationship With Camille G...
In this article:Lisa Rinna, Amelia Hamlin, Real Housewives of Beverly Hills, RHOBH, Amelia Gray Hamlin