Home Real Housewives of New York City News RHONY’s Luann de Lesseps Addresses Dorinda’s Anger and Drinking, Accuses Her of Shaming Others to Feel Better About Herself, Implies Ramona Feels Leah is ‘Beneath Her’

RHONY’s Luann de Lesseps Addresses Dorinda’s Anger and Drinking, Accuses Her of Shaming Others to Feel Better About Herself, Implies Ramona Feels Leah is ‘Beneath Her’ 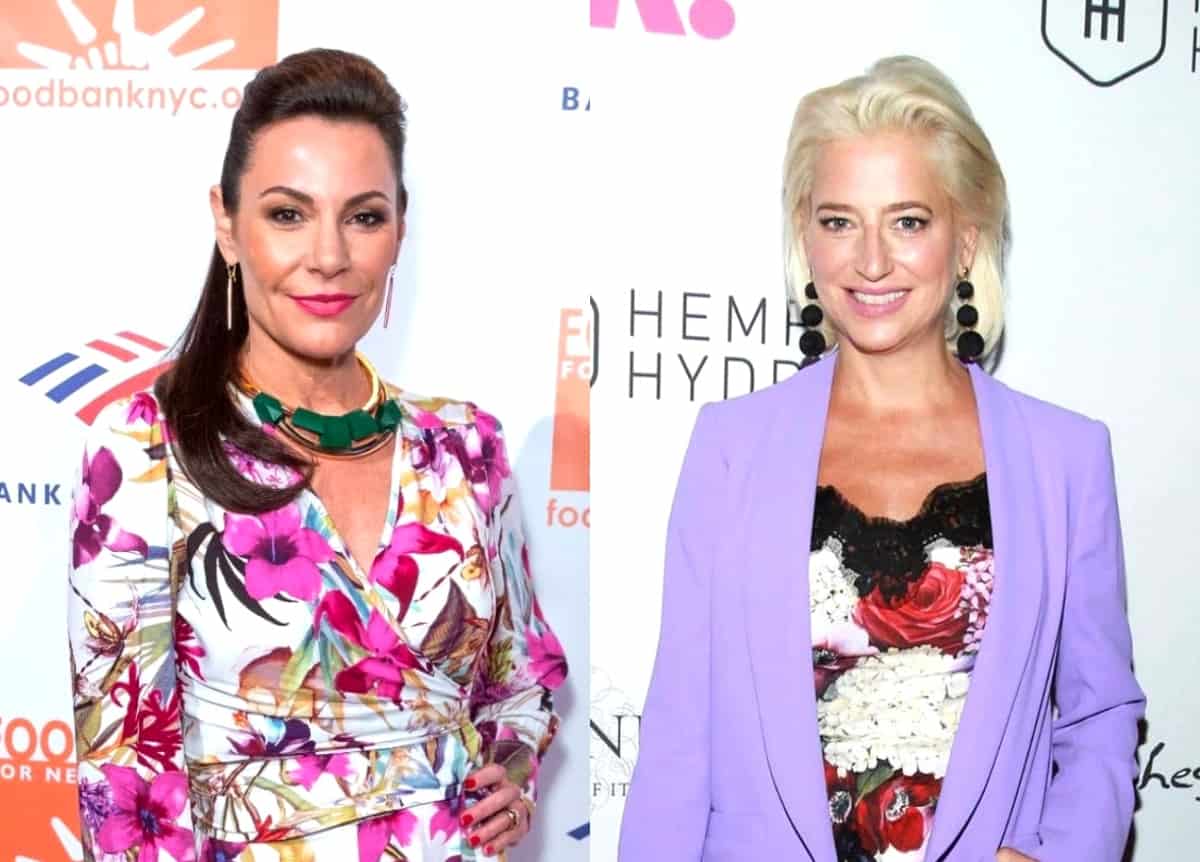 Luann de Lesseps appeared on the August 6 episode of Watch What Happens Live, where she was asked about Dorinda Medley‘s many comments regarding her past brushes with the law.

After Dorinda was seen lashing out at Luann after her own drinking habits became a hot topic for the ladies on The Real Housewives of New York City, Luann said Dorinda puts people down to make herself feel better before reacting to the touchy subject of her drinking and explaining why Ramona Singer is tougher on Leah McSweeney than she is on Sonja Morgan.

“I think it just says a lot about [Dorinda] that she has to make someone feel bad about themselves and shame them in order to make herself feel better,” Luann told host Andy Cohen. “I don’t think it’s about me. I think it’s more about her.”

While Luann and the RHONY cast, led by Ramona, attempted to get through to Dorinda about her excessive drinking on the show, Dorinda wasn’t receptive to their concerns.

“It’s a problem because anytime you bring up the drinking, she gets angry. So, it’s very hard to talk to Dorinda about the drinking,” Luann noted.

As for Ramona’s treatment of Leah, Luann admitted that her co-star holds the newbie to a “different standard.”

“I think she’s tough on Leah and when you see how Sonja goes around, Ramona judges Leah so much more harshly than she would ever judge Sonja,” Luann pointed out, adding that she doesn’t believe Leah’s age has anything to do with Ramona’s issues.

Also on WWHL, Luann said that as crazy as it sounds, Sonja’s water pills did seem to be the reason behind her drunkenness on their trip.

“It’s interesting. After she stopped taking the water pill, the rest of the trip went fine for her. So, there’s something to be said for that,” she shared.