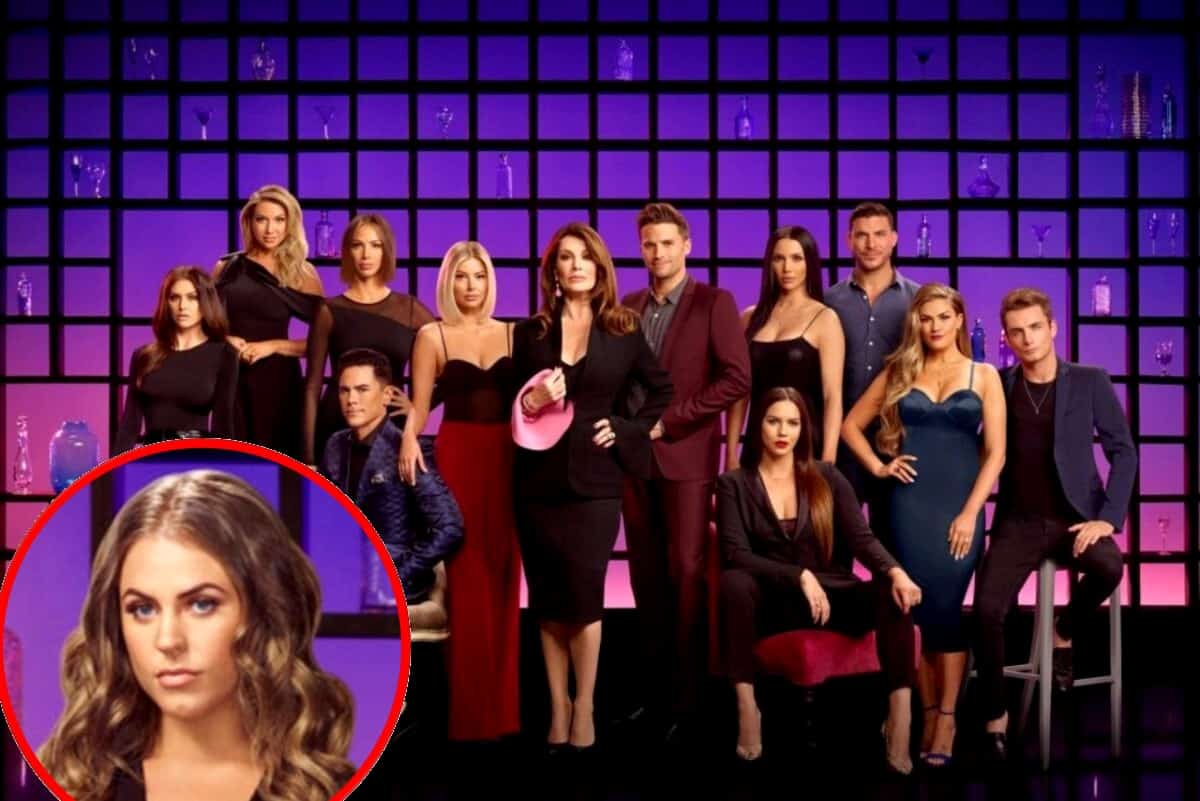 Vanderpump Rules viewers may have seen the last of Danica Dow.

Following allegations of abuse against her former boyfriend, Brett Willis, who was seen briefly on season eight, Danica is said to be facing backlash from her castmates, who reportedly want her fired from the Bravo reality series ahead of its potential ninth season.

As viewers of the show may recall, Danica was suspended from SUR Restaurant last summer after she reportedly got physical with Brett while working as an assistant manager at the Lisa Vanderpump-owned venue. However, always one to give second chances, Lisa ultimately welcomed her back to work as she joined the cast for production on season eight.

According to insiders, it is Danica’s past volatile behavior that has the cast convinced that Brett’s allegations against her may be true.

While Pump Rules has already lost four cast members, including Stassi Schroeder, Kristen Doute, Max Boyens, and Brett Caprioni, due to the allegations of racism brought against them earlier this year, Danica’s potential exit from the series would be a bit more seamless than that of Stassi and Kristen’s as she is new to the show and not involved in any of the major storylines of the series.

Last week, after being accused of physically and verbally abusing Danica in her request for a restraining order, Brett turned the tables on his former girlfriend, claiming she clawed his neck, bit his arm, and ripped his clothes in his own request for the same order.

Amid the drama, a “close friend” of Brett’s spoke to Perez Hilton, revealing that Danica’s Pump Rules castmates “do not feel comfortable around Danica” because of her “anger issues” and don’t want to see the show “standing for domestic violence or abuse.”

“In no way should she be given a platform anymore on Vanderpump Rules when her past acts are so volatile and disgusting,” the source said.

Following Danica and Brett’s court filings, judges signed off on both of their requests to steer clear of one another.