Home Featured Posts Was Erika Jayne Demoted on the RHOBH? Report Claims She Was Offered ‘Friend’ Role Amid Speculation She Removed Diamond From Instagram Bio

Was Erika Jayne Demoted on the RHOBH? Report Claims She Was Offered ‘Friend’ Role Amid Speculation She Removed Diamond From Instagram Bio 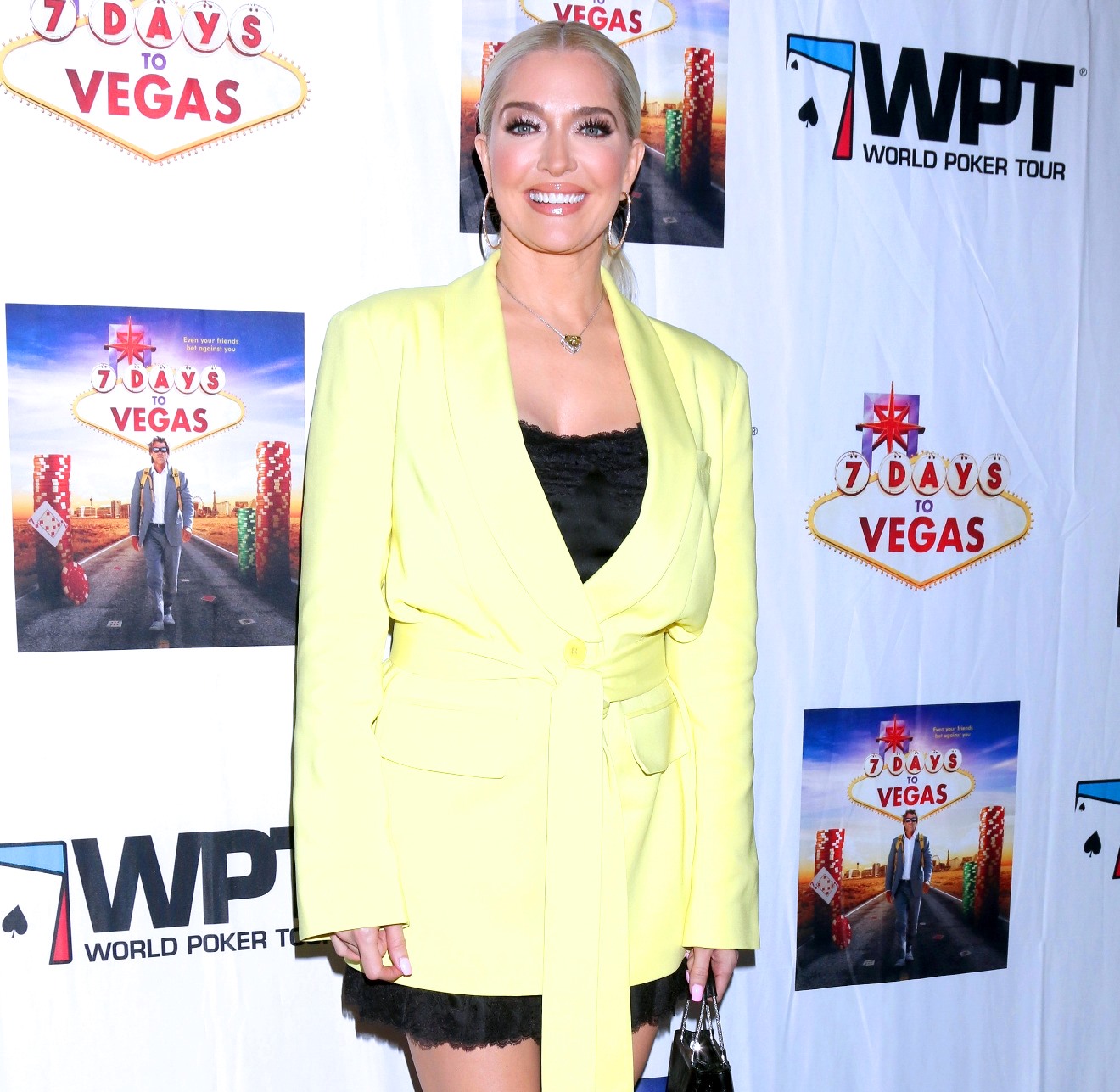 Is Erika Jayne leaving The Real Housewives of Beverly Hills?

The reality star apparently removed the diamond emoji from her Instagram bio recently, causing many to wonder about her status with the franchise.

The move stirred up a whirlwind of speculation about the “XX$PENSIVE” singer, as numerous Bravo fans and Bravo-related social media accounts gave their two cents.

The Real Housewives Confessionals account, for example, wrote that Erika was allegedly offered a “friend of” role with the franchise, and opted to turn it down.

“Rumor has it Erika is not returning to #RHOBH next season after she was offered a Friend of role and turned it down,” the account posted. “Would you miss Erika next season if she didn’t return?????????[.]”

Exploring this rumor further, CELEB magazine spoke with an insider source recently. The source couldn’t clarify the details of the situation or confirm Erika’s role, but noted that Erika would still be “part of the show” for next season and is “definitely being brought back.”

The Cheat Sheet is also reporting that Erika recently removed a diamond emoji from her Instagram bio section. As most RHOBH fans are aware, the RHOBH cast holds up diamonds in their intro for the show.

Bravo and Erika have not yet spoken about the rumors, but fans continue to speculate about the reasoning behind the alleged demotion. While Erika’s career has grown and evolved since joining the RHOBH as a main cast member for season 6, she has been on the receiving end of some criticism recently with some former cast members of the series, including Camille Grammer and Kathryn Edwards, accusing her of bringing nothing to the show other than self-promotion.

Although she’s remained a full-time cast member for five seasons, Erika’s natural song-and-dance talent lead her to greener pastures beyond reality TV, with a book, world tours of her music, and the much-coveted Roxie Hart role in the musical Chicago, Erika’s first big shot at Broadway (the show was sadly shut down in March after the coronavirus pandemic hit).

Because of her busy career, many fans felt her storylines were lacking, since she physically couldn’t be around for certain occasions for filming.

No official word yet on her diamond-holding future, but with the firing of Teddi Mellencamp and exit of Denise Richards, the RHOBH may be leaning toward a complete overhaul (which some say is a keen idea for the network moving forward).