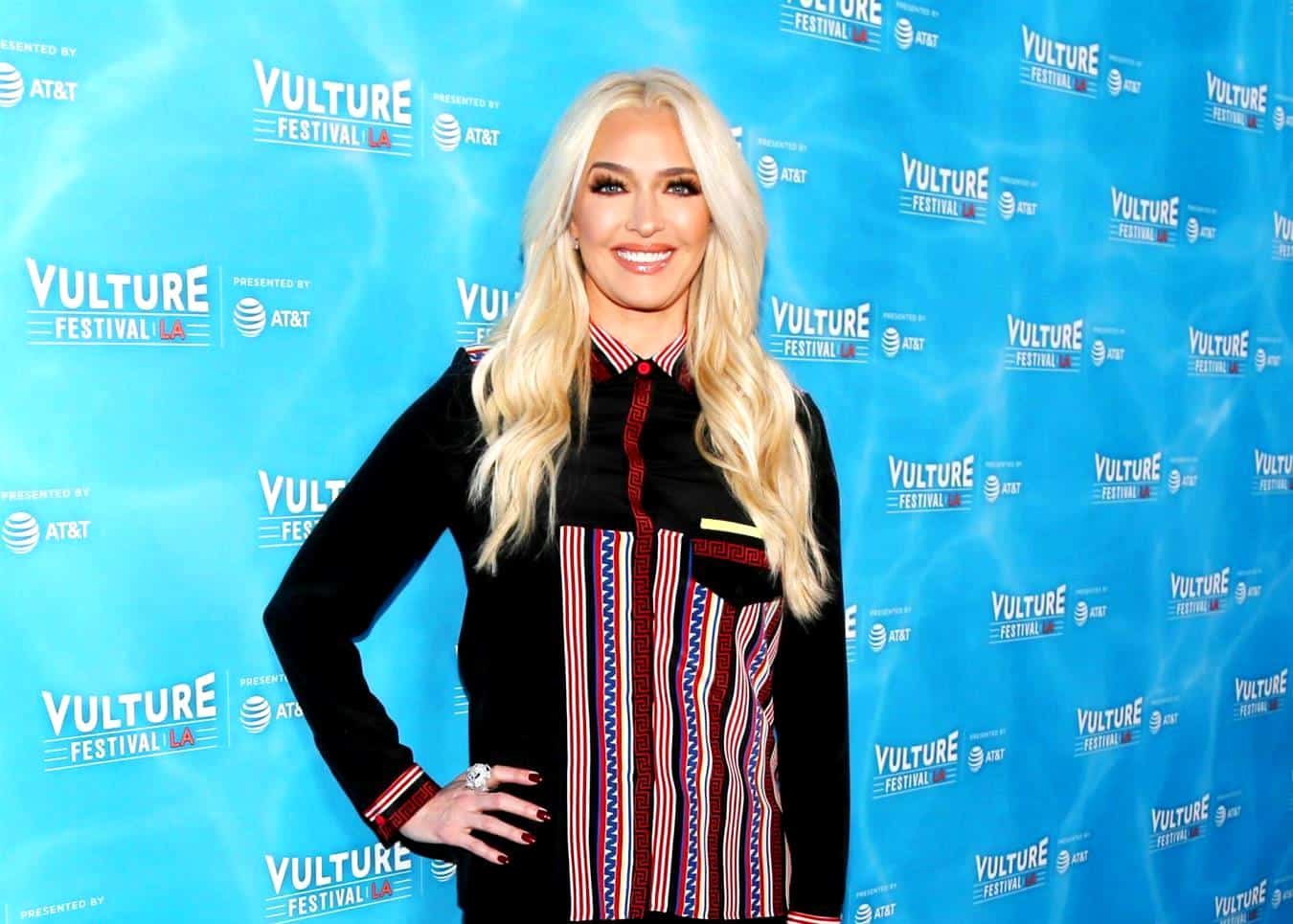 Erika Jayne just shared a telling message with her fans and followers on Instagram.

Just over a week after the Real Housewives of Beverly Hills cast member filed for divorce from husband Thomas Girardi after more than 20 years of marriage and requested the attorney pay her spousal support, Erika posted a cryptic message on her account before responding to a question about being a “good girl” in 2020 on her Stories.

“Undefeated,” Erika wrote in the caption of her latest photo, which was shared on November 11.

After Erika shared this post, the reality star and performer was met with supportive comments from friends. This includes her RHOBH castmate Dorit Kemsley, who said her image was “gorgeous.”

Erika also received a comment from hairstylist Nikki Lee, who said she was a “billionaire blonde baby” amid her messy split from Thomas. 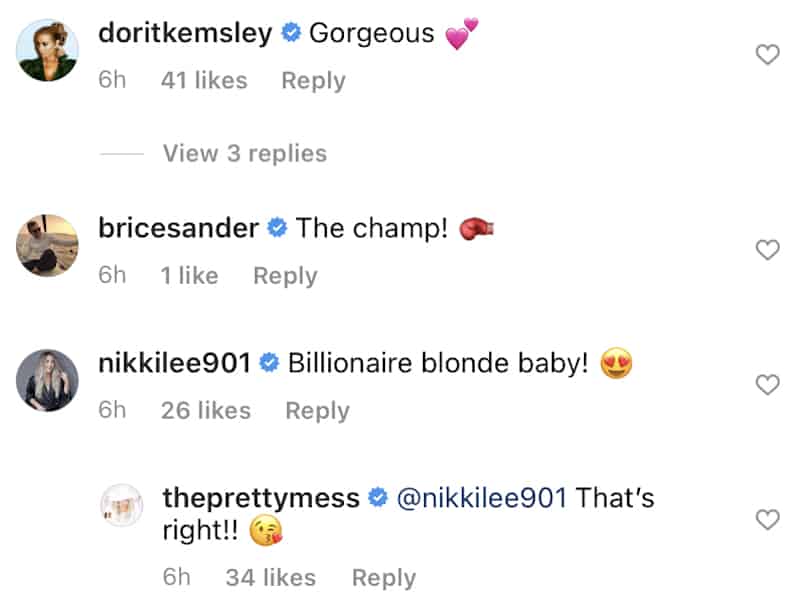 In addition to the messages shared on her main page, Erika also responded to an interesting post on Instagram Stories, which asked, “Were you a good girl this year for Santa?” by sharing it on her own page. 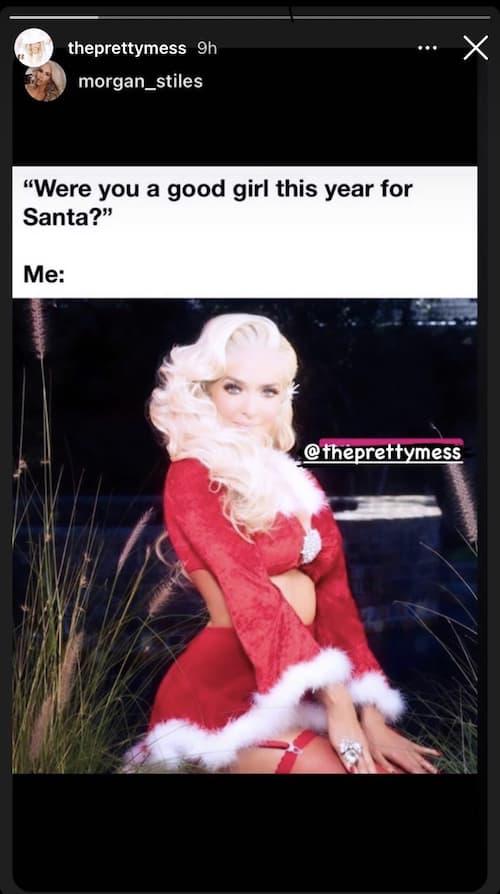 Following the news of Erika’s split from Thomas, rumors began swirling in regard to potential infidelity on both sides, and claims of an “unconventional marriage” were also made.

“Erika and Tom had an unconventional marriage, spending a lot of time apart. Several months,” a source told Us Weekly last week. “They would travel separately. Tom gave Erika a very lavish lifestyle, and she enjoyed it.”

Since filing for divorce, Erika has been splitting her time between the $7 million home in Pasadena that she and Thomas share and a $7,000 per month rental condo in Hollywood.

“Erika has had another rental property in LA for some time, but it’s more of a club house, so she’s been spending her time between the two properties,” an insider told The Sun on November 8. “Things are a bit up-in-the-air at the moment, and they have a lot to discuss as they don’t have a prenup, but she will be looking for a new home.”