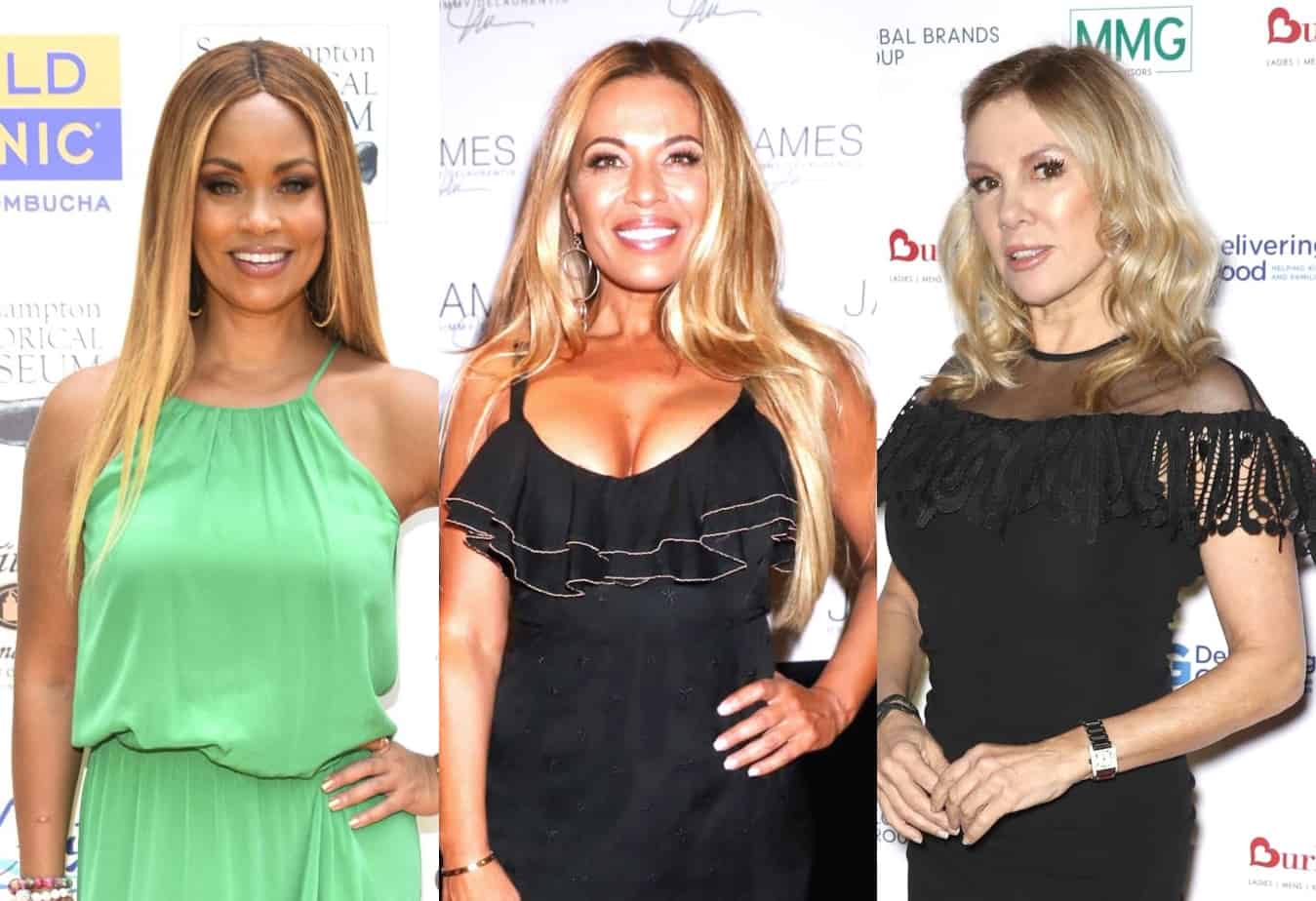 Ramona Singer insulted both Dolores Catania and Gizelle Bryant in recent years, but is the Real Housewives of New York City cast member still feuding with her fellow Real Housewives after offering them apologies during last year’s BravoCon fan convention?

After host Andy Cohen read a question from a fan, who wanted to know how they felt about Ramona “since squashing your beefs at Bravocon,” he asked Dolores and Gizelle, “Do you think that she will ever change?”

“I don’t know if Ramona’s changed much or ever will. But… However, I always give her a chance until the next time she screws up,” the RHONJ star replied.

“Gizelle, what about you?” Andy continued.

“I don’t remember squashing the beef. So Ramona and I are right where we were,” the RHOP cast member said with a laugh.

Who's ready for Squash That Beef Round 2? ???? #WWHL pic.twitter.com/ysMoa1BaGM

In April 2019, Dolores first went public with her feud with Ramona, revealing that the RHONY cast member is “mean to people” and “rude” during an interview with Life & Style and slamming her as a “horrible human” to Us Weekly for the way she treated her ex-husband, Frank Catania, during a joint appearance on WWHL.

“She’s like, ‘I’m not taking a picture with them,’” Dolores recalled, noting that Ramona refused to take a photo with her former spouse and other bachelors. “She made everybody there feel awkward and bad and it was embarrassing. I left so angry. I’ve never seen somebody deliberately go out of [their] way to be rude to people like that.”

“I don’t want to know [Ramona]. I never want to be in her company. She is not for me, disgusting human being,” she continued.

As for Gizelle’s feud with Ramona, things between them took a turn for the worse in July 2019 after Ramona was caught snubbing her at a Hamptons event by telling her to move out of a group photo she was taking with a couple of other women.

Although Ramona did say she was sorry to Dolores and Gizelle when the three of them participated in a game called “Squash! That! Beef!” at BravoCon, she rebuked her apology to Gizelle after Gizelle told her that her feelings weren’t hurt by the Hamptons snub.