Maria Menounos Producing Faith Stowers’ New Reality Show, Plus Where the Vanderpump Rules Rival Series Will Be Based 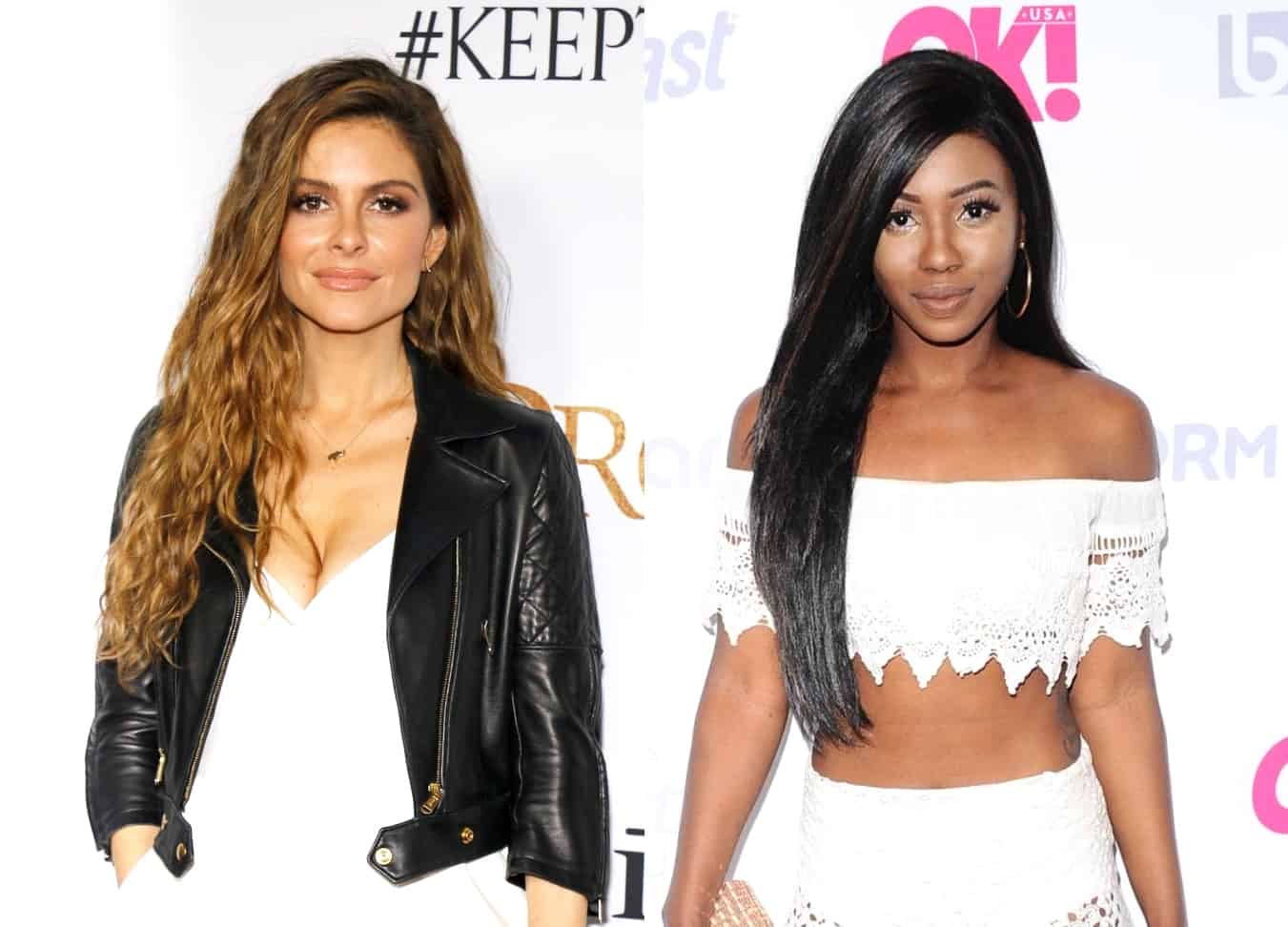 Maria Menounos and her husband Keven Undergaro have signed on as executive producers of Faith Stowers‘ upcoming reality series.

Years after the former Vanderpump Rules cast member was featured on the Bravo reality series, on which she claimed to have experienced racism, she, Maria, and Keven are working together on a rival reality show based out of a clothing store in Los Angeles.

On November 27, Page Six revealed that Maria and Keven, who are veterans in the world of television and have produced a number of TV series and documentaries, will be producing the new show alongside Faith. The outlet noted that designer Martez Malone‘s retail location, Yekim, will be the series’ home base.

News of Maria and Keven’s involvement with the yet-to-be-named series comes just days after another report confirmed Faith was shopping a Pump Rules-style series based out of a Black-owned business.

“She wants to use the opportunity to create more black-themed entertainment and help black entrepreneurs — kinda like a Black Lisa Vanderpump,” an insider explained. “She’s been having meetings around town trying to make it happen.”

Faith made headlines in June after she revealed on Instagram that she had been treated poorly during her time on Pump Rules. She also shared that Stassi Schroeder and Kristen Doute, who have since been released from their contracts, accused her of crimes she didn’t commit, including robbery and car theft.

Although Stassi and Kristen apologized for their reckless behavior, Faith was unwilling to speak to her former castmates directly and eventually told The Insider that what they did to her in 2018 was a “blatant attack on [her] life.”

“The levels they went to, I hate to say it, but it was a lynch mob,” Faith alleged. “They were trying every avenue they could to bring me down and to completely destroy my life.”