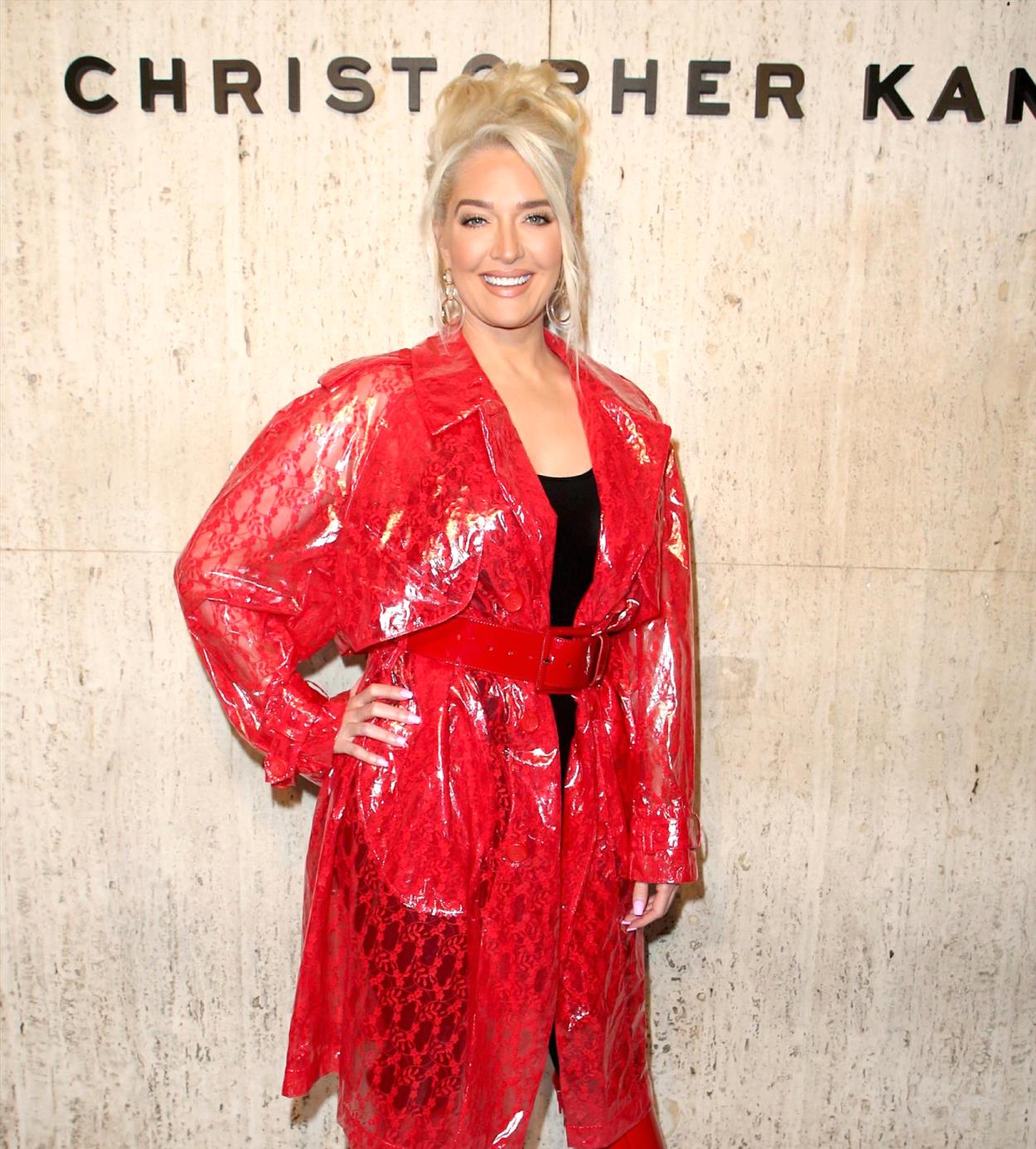 Erika Jayne is ready to move on from her “unconventional” marriage to estranged husband Thomas Girardi.

Amid their ongoing legal drama, The Real Housewives of Beverly Hills cast member, who filed for divorce in November of last year, took to her Instagram page on Thursday night, where she shared her potential “online dating profile pic.”

“Thinking of making this my online dating profile pic. Thoughts??” Erika, 49, wrote in the caption of the January 7 image.

While Erika and Thomas have only been separated for a couple of months, an insider told Us Weekly that Erika is “totally serious about making a profile.”

“She’s never been on [a dating app], but she wants to start one,” the source said. “Now is the perfect time because she’s not out meeting guys in person — no one really is. Everyone’s into online dating in quarantine. Of course, all of her photos will look hot!”

As RHOBH fans may have seen, Erika put her husband on blast last month when she revealed he had cheated on her with California judge Tricia A. Bigelow. A short time later, an insider told Us Weekly that she was in “disbelief” that Thomas had been unfaithful to her during their decades-long marriage.

As she prepares to get back into the world of dating, Erika is reportedly “not holding back” when it comes to discussing her and Thomas’ split on camera amid filming on season 11.

“Erika will address her divorce on the upcoming season of The Real Housewives of Beverly Hills. Legally, there is only so much she is allowed to say, but she has been advised on what she can put out there,” another source revealed to Us Weekly. “Viewers will also finally hear the other Housewives‘ thoughts on Erika and Tom’s divorce.”

“She’s going to tell her story and she’s not going to hold back. In the past when they filmed, Erika protected Tom at all costs, but this time around is going to be different,” the source added.

The Real Housewives of Beverly Hills season 11 is expected to begin airing on Bravo sometime this spring.