PHOTOS: Stassi Schroeder Shares New Pics of Daughter Hartford, See the Baby Girl Lounging on a Pillow as Her Godmother is Named and the ‘Vanderpump Rules’ Cast Reacts 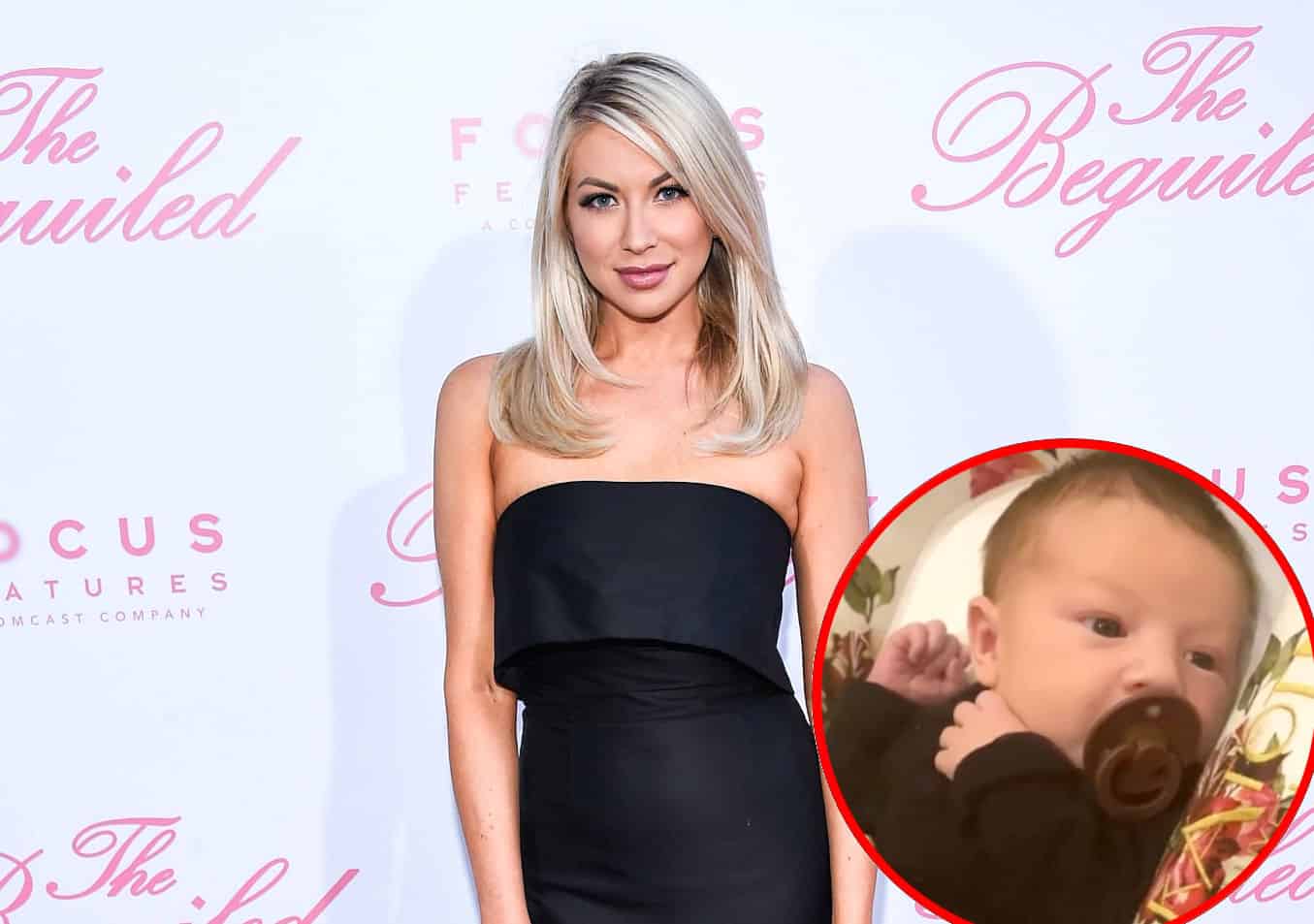 Stassi Schroeder took to Instagram on Thursday night and shared a new photo of her daughter, Hartford, along with a series of videos of the child.

After husband Beau Clark gave fans a slight glimpse at their daughter on his Stories earlier this week, the former Vanderpump Rules cast member opened up about her first weeks as a parent as she confirmed who she named as Hartford’s godmother.

“Beau [and] I have spent the last couple of weeks enjoying every moment with our daughter. Every cuddle, every sound, every poop, all of it. It’s her two week birthday and I feel like I’m finally ready to share my little girl,” Stassi wrote in the caption of her January 21 photo.

“Meet Hartford Charlie Rose Clark, the best thing that’s ever happened to me. My heart is so freaking full. I can’t believe I get to keep her,” she added.

Below are pictures of Stassi and Beau’s baby girl Hartford. 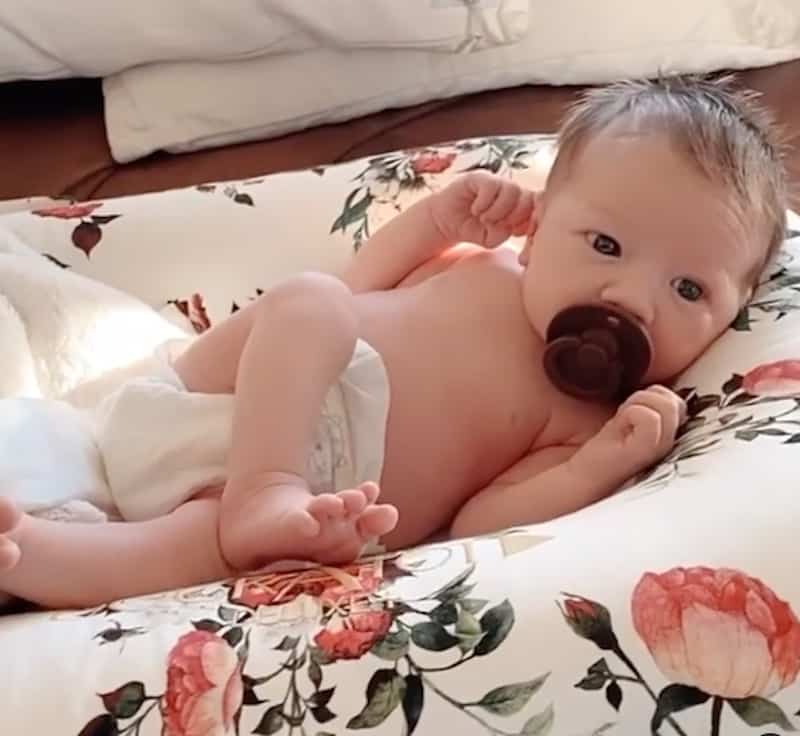 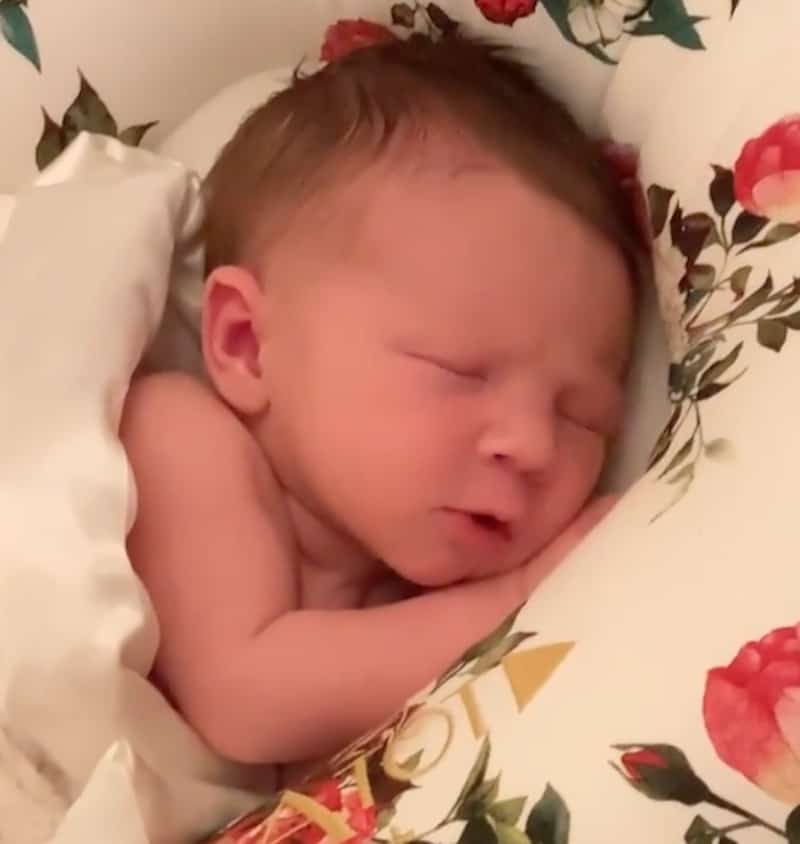 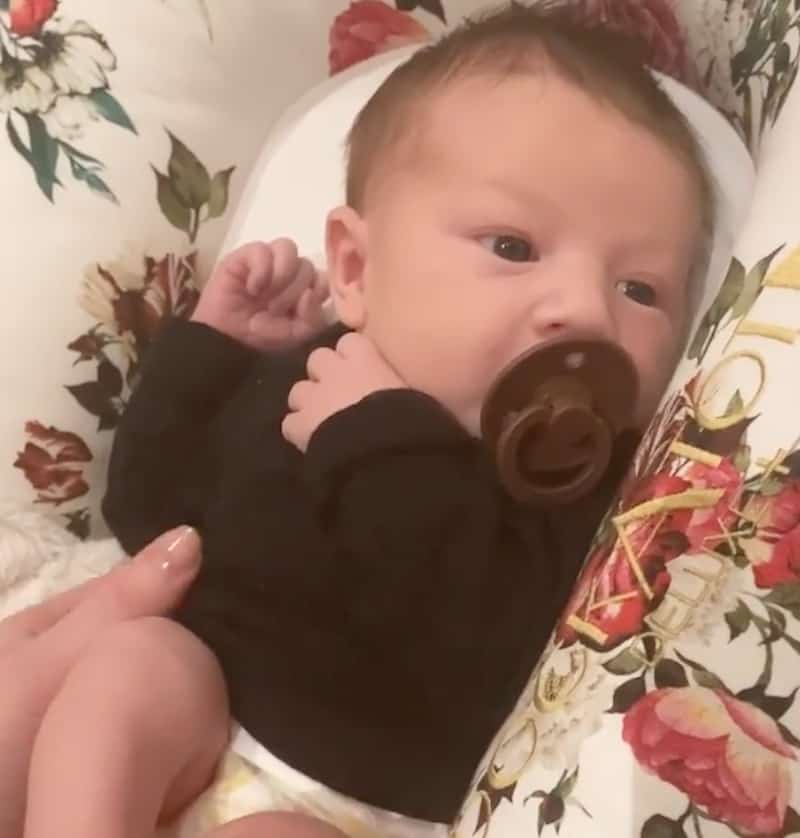 After Stassi’s post was shared, her longtime best friend Katie Maloney weighed in, labeling the baby as her “god daughter” as Stassi confirmed the news in a comment of her own.

“Ahhh my little God Daughter!!!!!! She’s so beautiful and I’m so happy for you and Beau!!!” Katie wrote. 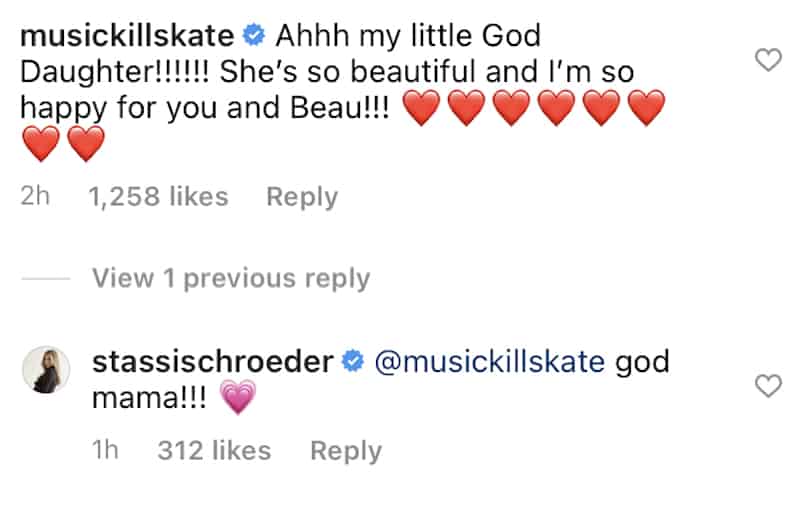 Also in the comments section of her post, a number of other Pump Rules stars, both past and present, spoke out.

“That last one is similar to my signature floor pose,” wrote Katie’s husband, Tom Schwartz.

“Beautiful sweet angel!!! We love you so much Hartford!!” said Brittany Cartwright.

“I can’t wait to snuggle her,” added Kristen Doute. “We love you Hartford!!!!” 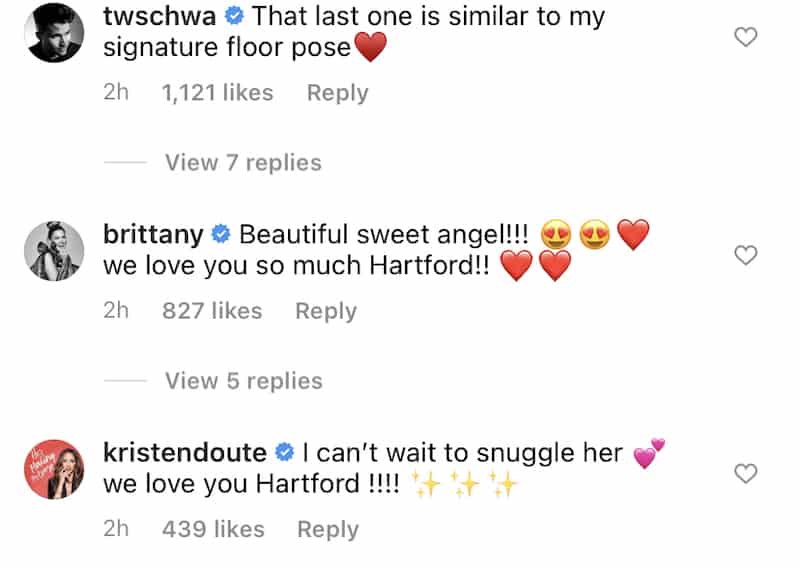 While Stassi and Kristen were estranged for several months after their season eight falling out, they reconciled last summer after being terminated from their roles on Pump Rules. As fans will recall, the women offered one another support after Bravo fired them due to their racially-charged behavior toward former cast member Faith Stowers.